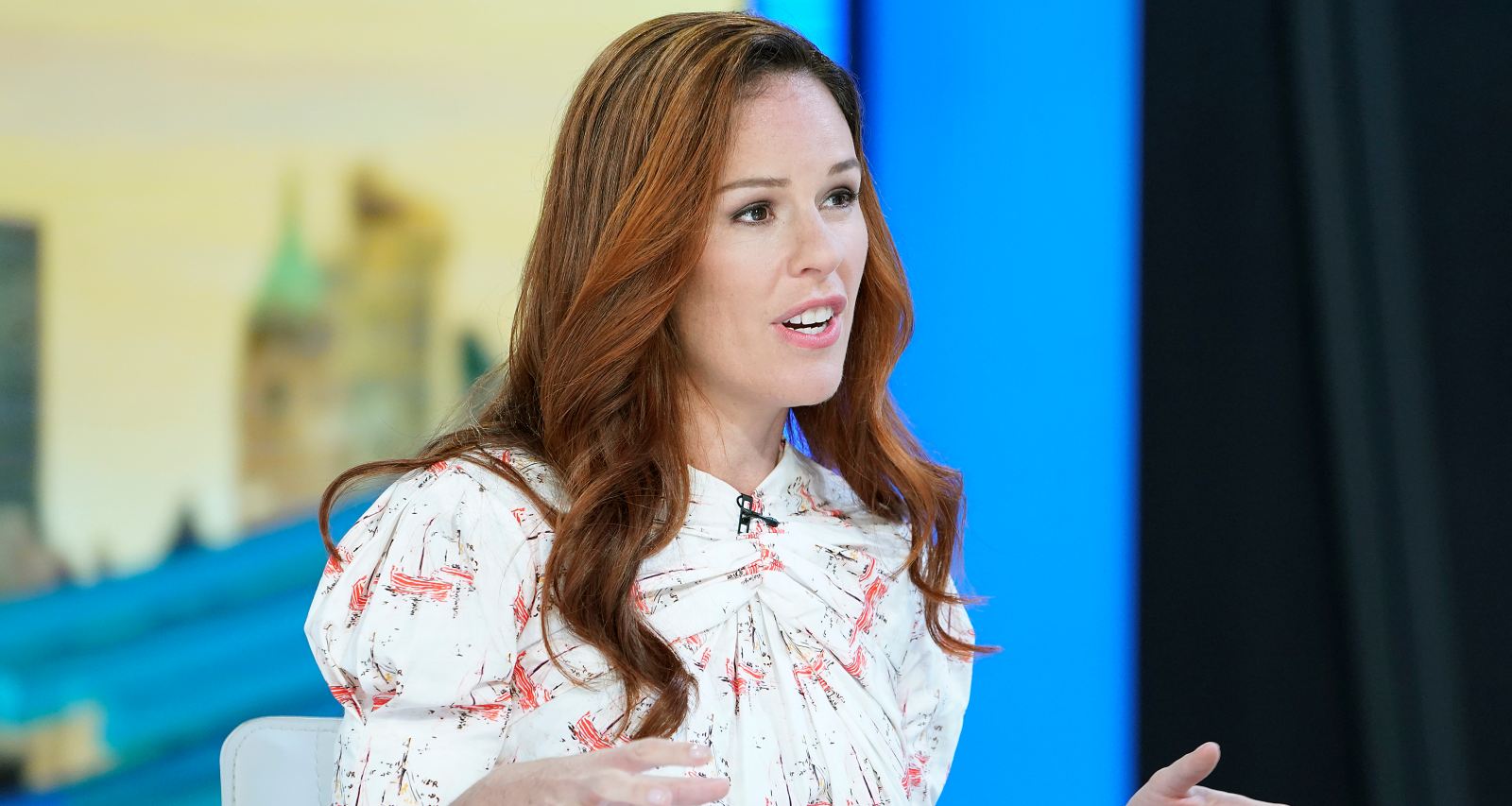 April 2021 has been eventful for Barstool Sports so far. Mere days after Dave Portnoy’s sex tape leaked, Page Six reported that the media phenomenon’s CEO, Erika Nardini, has allegedly been caught cheating on her husband. The rumored other guy is Yvain Badan, an international squash champion, and also a married man. Since the news broke, social media users want to know who Nardini had an affair with and what happened to them. So, we’ve got all the details on him right here in this Yvain Badan wiki.

Yvain “Swiss” Badan was born on August 7, 1981, in Lausanne, Switzerland. He is often referred to as “Swiss” due to his nationality. Badan is also fluent in French and often visits his home country.

Badan’s career has brought him to the U.S., where he previously lived in New York and Michigan before settling in Connecticut.

Currently, he is a resident of New Canaan, Connecticut. His work was based there until he was reportedly fired recently.

Badan is a world champion in squash with multiple titles to his name. He has been a finalist or a champion in SDA Pro Tour matches spanning from 2008 to 2020.

He was affiliated with the New Canaan Country Club as the director of squash. He was reportedly let go by the club in 2021, after his alleged affair with a client came to light.

Yvain Badan married Cynthia Badan (born 1967) in 2012. She reportedly is the person who first found out about her husband’s alleged affair. Cynthia filed for divorce in March.

Cynthia Badan (nee Harder) is a middle school teacher and a squash coach. She coached kids at New Canaan Country School and ran the Greenwich Academy squash program at the country club where her husband was the director.

In 2018, she joined St. Luke’s School in New Canaan. Along with teaching middle school French, she is coaching the school’s hockey and squash teams.

Cynthia was previously married to a Steven Polikoff in New York before they settled in Connecticut. They have a daughter and three sons together. It’s unclear when their marriage ended and with whom the children live.

Page Six broke the news about Barstool Sports CEO Erika Nardini’s alleged affair after they were tipped off in early April. Back then, a source told the outlet that Nardini was seen kissing a man in Barstool’s New York headquarters, and that the man was not her husband, Brett Nardini.

Page Six in an April 21 report says that Erika may have left her husband for Yvain Badan, with whom she allegedly had an affair.

Their sources say that Erika and Brett Nardini became members of the New Canaan Country Club last summer. Brett signed up his wife for squash lessons with Swiss in December.

Their sessions reportedly would begin at 8:00 p.m., but Cynthia Badan noticed her husband returning home at around two or three o’clock a.m. from the sessions. Apparently, Yvain had gotten into a routine of hanging out with his student and other friends at the club bar after hours, per the report.

On January 8, 2021, Cynthia reportedly discovered text exchanges between her husband and Erika Nardini on Yvain’s phone.

Those messages indicated that Yvain had traveled to New York to spend a day with Erika.

Cynthia filed for divorce in March. Page Six also reports that Yvain was fired a few days after his affair with a client was discovered.

The Nardinis have reportedly split, but are yet to file for divorce. Erika is on the hunt for an apartment where she plans to live with Yvain.