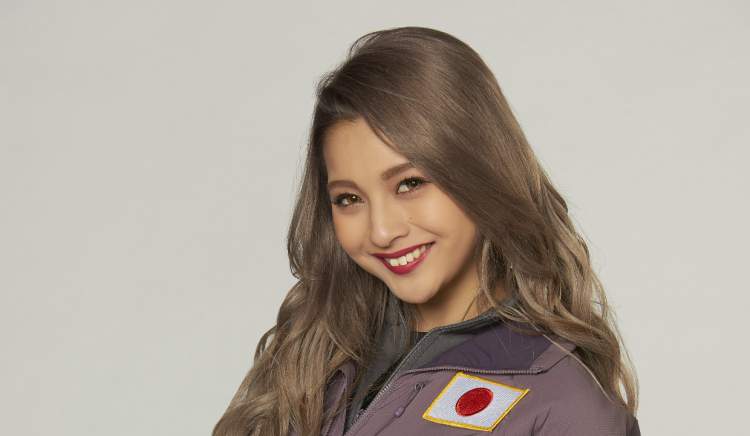 There’s a certain young, beautiful Japanese woman named Yuki Kimura on The Bachelor Winter Games that has stolen everybody’s hearts. Even the showrunners are raving about her! And, we can’t blame them—she’s just so adorable! Kimura was on The Bachelor Japan season 1 and could very well become a hit sensation in America!

While all the women in the inaugural season of The Bachelor Winter Games are gorgeous, there is a certain Asian beauty who’s already stolen our hearts. That person is Yuki Kimura from the land of the rising sun. She came all the way from Japan to compete in this exciting spin-off that has audiences glued to their screens.

The hit spin-off just started, but people are already scrambling to know more about the lovely Kimura, who hardly speaks any English. We have some details from Miss Yuki Kimura’s wiki, so keep reading!

Yuki Kimura is just 21 years old and comes from the city of Atsugi, Kanagawa, Japan. She was in the first season of The Bachelor Japan and won fans over with her cuteness and immense likability.

Kimura is doing the same on The Bachelor Winter Games, as all of America has already developed a crush on the adorable young lady.

Host Chris Harrison described Kimura as the “one star that will take over America and become maybe the biggest star in the world.”

Can’t Take Their Eyes Off Her

Harrison said to reporters during a conference call, “This girl who knows – I would say the over/under is 15 to 20 words in English — will absolutely captivate everybody. The reason I know this is because when we sit in the control room with people that have been doing this for decades like I have, and they’re – we are speechless, and we cannot take our eyes off this girl.”

Language Is No Barrier

Many expected Kimura to have problems stemming from the language barrier, but that hasn’t stopped her from making a strong impression on everybody she meets!

Harrison said, “She spoke so little English that we actually had a translator there on set with her because after I explained things, someone had to explain things to her, so she understood.”

It’s not just Harrison who can’t stop raving about Kimura, even Ben Higgins, a contestant who has seen his share of gorgeous women, thinks Kimura is very special.

Higgins said, “If she isn’t a star, we have issues with all of us. She will take over everybody’s hearts.”

A Difference in Culture

However, some people feel that she might have cultural problems while being on the show, as she new to America. For instance, kissing someone while filming the show is a big deal in Japan, but nobody even bats an eye when it happens in America!

Kimura lights up the screen every time she appears. And, the show’s producers are thrilled with the way both contestants and audiences have responded to her.

While everybody has their favorites on the show, don’t be surprised if you find yourself rooting for the pretty Yuki Kimura in the weeks to come!

Watch The Bachelor Winter Games Tuesdays and Thursdays at 8:00 pm EST on ABC. 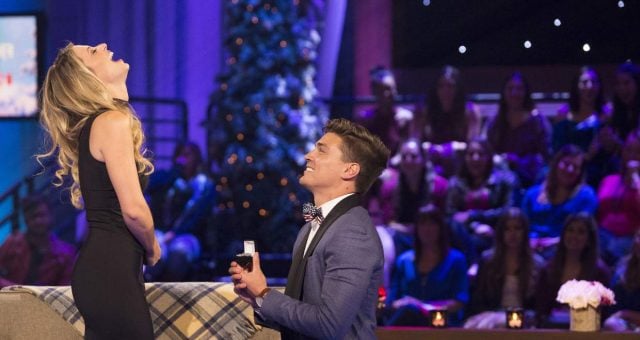 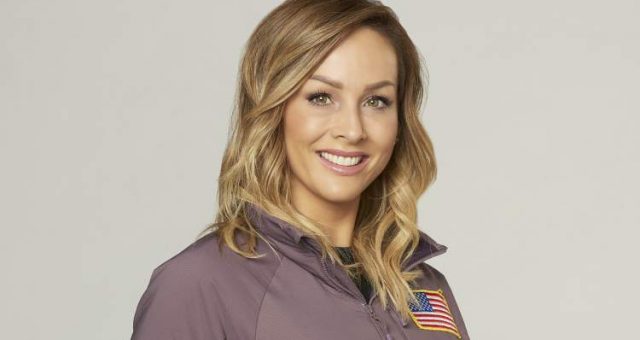