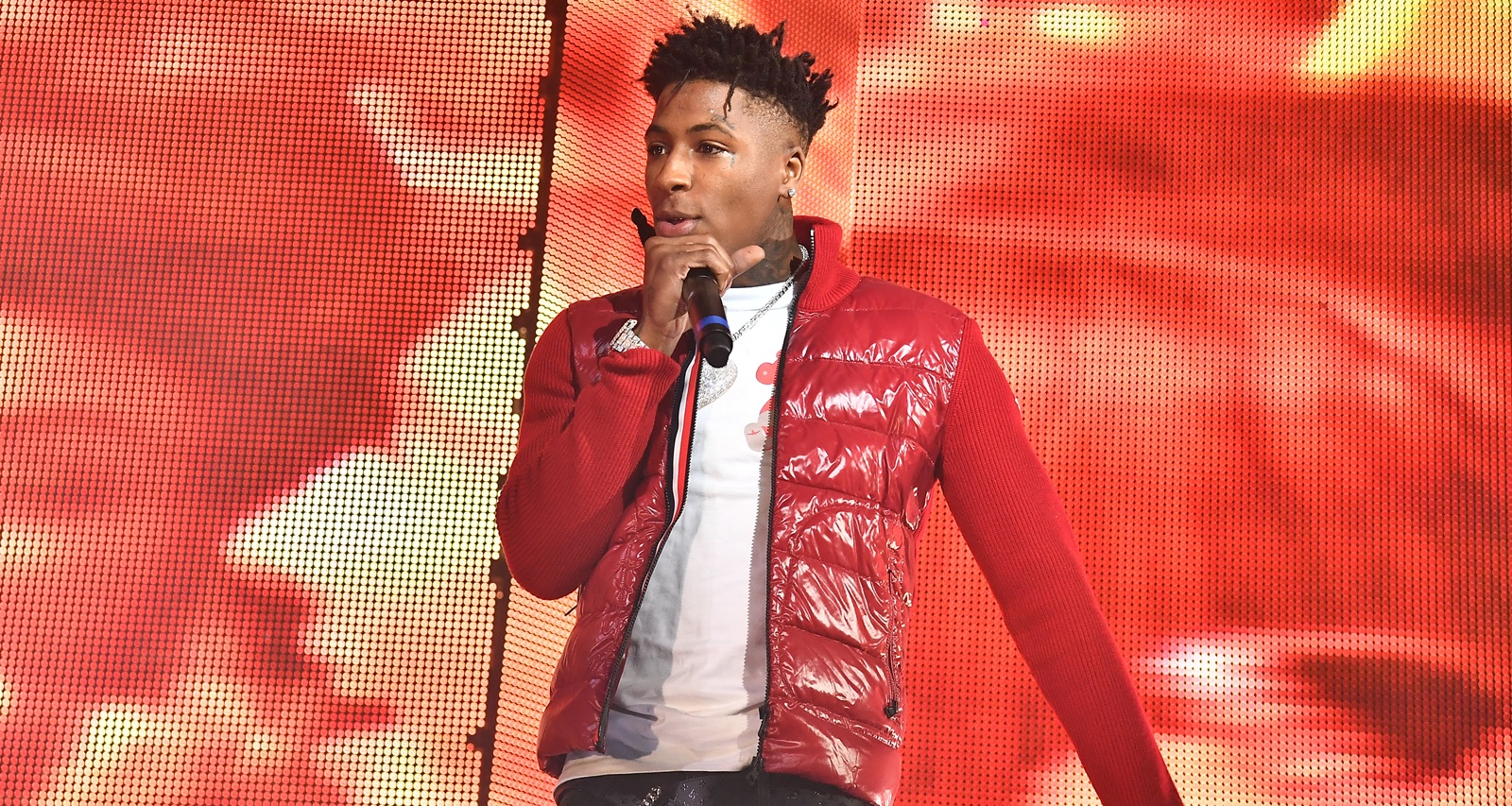 The drama between NBA YoungBoy and his ex-girlfriend/baby mama, Jania Jackson, only gets worse. A snippet from the rapper’s unreleased song alleges that Jackson gave him herpes, while she has heatedly denied that she gave him an STD on Twitter. YoungBoy hasn’t responded to Jackson, but he seems to be taking a different route—by seemingly revealing his newest relationship. You might be familiar with Young Lyric, an upcoming rap queen and social media star. She caused a frenzy on the Internet with her latest Instagram picture with YoungBoy. Now speculation is rife that he’s dating the young rap upstart. Even if this relationship is still in the rumor phase, it’s worth checking out Jermaine Dupri’s one-time prodigy in Young Lyric’s wiki.

Born Lyric Michelle Ragston on July 30, 2000, this Houston, Texas native was drawn to hip-hop and rap music from a young age thanks to her father, Mitchell Ragston III. A love for music is something she and her sister share with their father.

Lyric recalled her dad and uncle were both aspiring rappers a long time ago. So she wasn’t unfamiliar with a studio.

“I’m my father’s first daughter, so he literally brought me everywhere with him and always played his music in the car while I was in the cut. My uncle had a studio in his house. I would go over there every day after school, and he would be in there working,” said Lyric.

Mitchell Ragston went from a rapper to owner and producer of Bad Akktor Records. He also managed Lyric’s career. Even before reality TV fame, Lyric had recorded her first song when she was seven with her father and uncle’s help.

She began performing and releasing music under the stage name “Young Lyric,” a name her dad coined for her. Her first music video was picked up by Worldstarhiphop.com, and went viral.

Thanks to her online fame, the former Ridge Point High School student switched to homeschooling and focused on her music career.

She continues to release new music and videos on her YouTube channel, while also collaborating with other artists. Most recently, she collaborated with NBA YoungBoy for the “FREEDDAWG” Remix.

Lyric Was on Lifetime’s The Rap Game

A teen Lyric and her mother, Olivia Ragston, first stepped into the spotlight when Lyric competed in Lifetime’s hip-hop reality competition The Rap Game (season 1) in 2016. The series brought aspiring young rappers together to compete for a recording contract under Jermaine Dupri’s So So Def Recordings.

By the time she went on the Dupri and Queen Latifah-produced show, Lyric had already established herself on YouTube and released her debut album, Princess.

Despite her knack for attracting attention online, she credits The Rap Game for giving her exposure and mentorship.

“Being on The Rap Game helped me gain a lot of exposure and gave me a real rap experience. Most importantly, it taught me a lesson that stuck with me for life. That lesson is ‘Always be prepared,’” Lyric recalled about her time on the show.

Lyric Addressed Rumors about Getting an Abortion

The aspiring rap queen is not safe from Internet gossip, either. One of the biggest rumors that has followed her throughout her online fame-driven career is that she had an abortion in the past.

In a 2018 interview, not only does she say the rumor is false, but she’s also confused as to how that rumor originated in the first place.

She’s now at the center of a rumor frenzy again. This time, though, the origins are clearer.

In the past, Lyric has made no secret of how much she admires YoungBoy as an artist and wanted to work with him. Now her 1.4 million Instagram followers believe she has the power to speak things into existence for herself, because not only did she collaborate with YoungBoy NeverBrokeAgain last month, she might also be dating him.