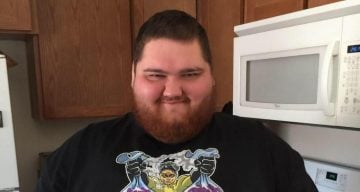 Young King Dave, the Internet-famous stoner with an infectious love for the world, has passed away. Young King Dave went viral with a video of himself smoking weed and coined the phrase “smoking big doinks in Amish.”

Internet’s most lovable, laid-back stoner, Young King Dave passed away on May 17, 2018, at the age of just 19. He was famous for smoking “big doinks” on social media, his sense of humor, and his big heart.

Young King Dave’s Instagram bio was updated to inform of his passing on Thursday. And his fans, who fell in love with his appreciation for life in general, are saddened by the news. But how did Young King Dave die?

Keep reading to find out, along with details from Young King Dave’s wiki.

Who Was Young King Dave?

In one of his first videos, he asked his Instagram followers if they wanted to hang out with him and smoke.

“Who’s down to chill and smoke some loud, feel me? I got loud,” Dave said in the video.

The video and his phrase, “I got loud,” achieved meme-level popularity when it was parodied over and over again. His singular monologue became his greatest hit when a Twitter user auto-tuned it. The original video from January 2017 has received over 93K views.

Dave reportedly coined the word “doinks” for the gigantic joints he smoked. His videos featured him making general observations about the weather outside and telling his followers to enjoy their day.

i had to do it pic.twitter.com/akI8o7x2hB

His Love for “Doinks”

Dave’s fame on the Internet led to a documentary about his larger-than-life personality. In the documentary, he said he began smoking weed when he was 12 years old.

“I was with my older brother and some kid offered me some weed,” Dave said. “So I was like ‘yeah, let me try it.’ I never knew like four years later it would doink. Like I invented doinks bro!”

Dave remained popular with videos of him “smoking doinks” and talking about the beauty of the outdoors. One of his most popular videos, “Smoking big doinks in Amish,” had him smoking copious amounts of weed in Amish country.

His dude bro humor made him a hit on social media. And as of May 2018, he had over 262K Instagram followers! 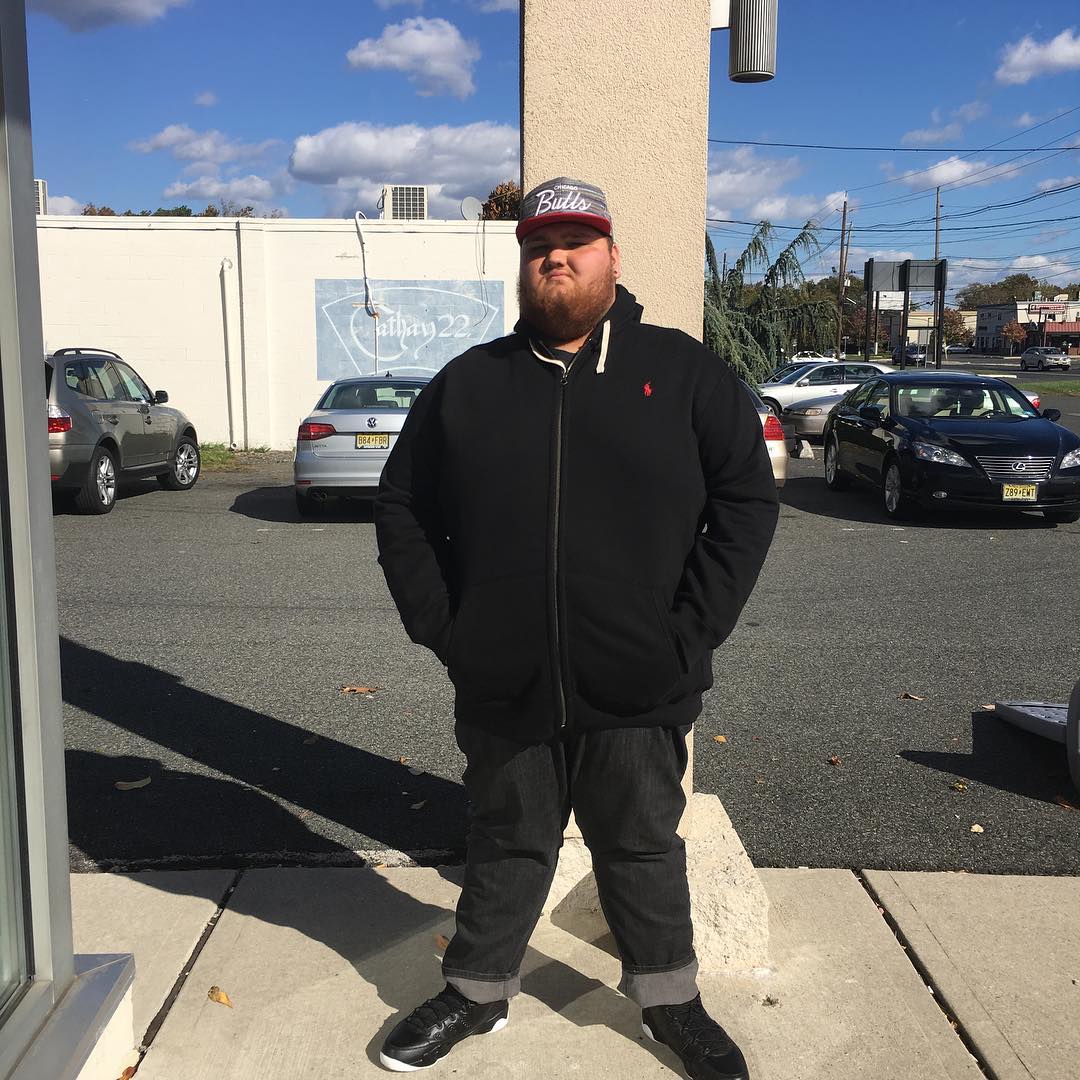 Dave’s viral auto-tuned parody features his voice altered to an amusing high pitch. However, YKD’s real voice was deep and resonating, something that was heard in his rap songs.

He might not look like it in his videos, but Dave was actually a smart guy. He used his viral fame to branch out into rap music.

His SoundCloud page featured several of his songs, “Mask off Revamp,” “Good Work,” “CP3,” and “Play Me.”

He also reportedly profited from Young King Dave T-shirts with his catchphrases written on them.

He Will Be Remembered for His Humor

Even YKD’s followers knew that he didn’t get why his “I got loud” catchphrase became so popular. But he loved that he could make people laugh, nonetheless.

Dave’s Instagram bio was updated to read, “With deep regret we would like to inform you that YKD passed away and is at peace. He will be greatly missed. #doinkinpeace.” 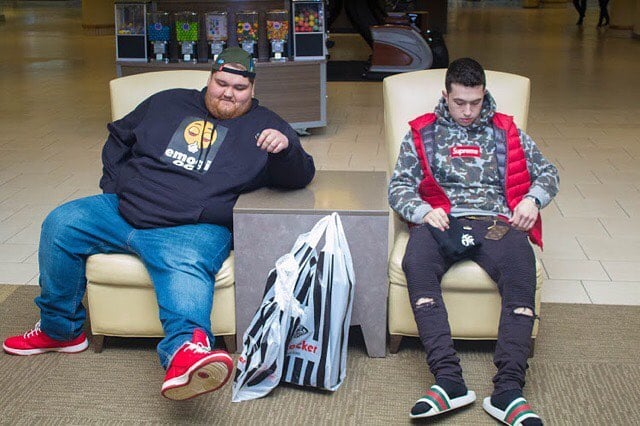 Chris Clemenza, Dave’s childhood friend-turned-manager, said that the young rapper was hospitalized weeks ago and was being treated for a collapsed lung. He was in the process of recovery when he died of complications during his hospital stay, Clemenza said.

A GoFundMe page was set up in his memory. The proceeds will go to his funeral expenses and the Make-A-Wish Foundation.

Clemenza said his buddy always wanted to become famous by making people laugh. He said, “I grew up with him so I know he was always trying to rap and do the same things he was doing before he was famous.”

When Clemenza was asked what Young King Dave will be remembered for, he said, “He knew how to make everyone laugh and make their day better no matter what it was… He was always so happy and filled with joy, he just knew how to make me laugh.”

Chris Clemenza also said that Young King Dave will be forever immortalized as the originator of “doinks.” Sure enough, the word has made it into the Urban Dictionary.