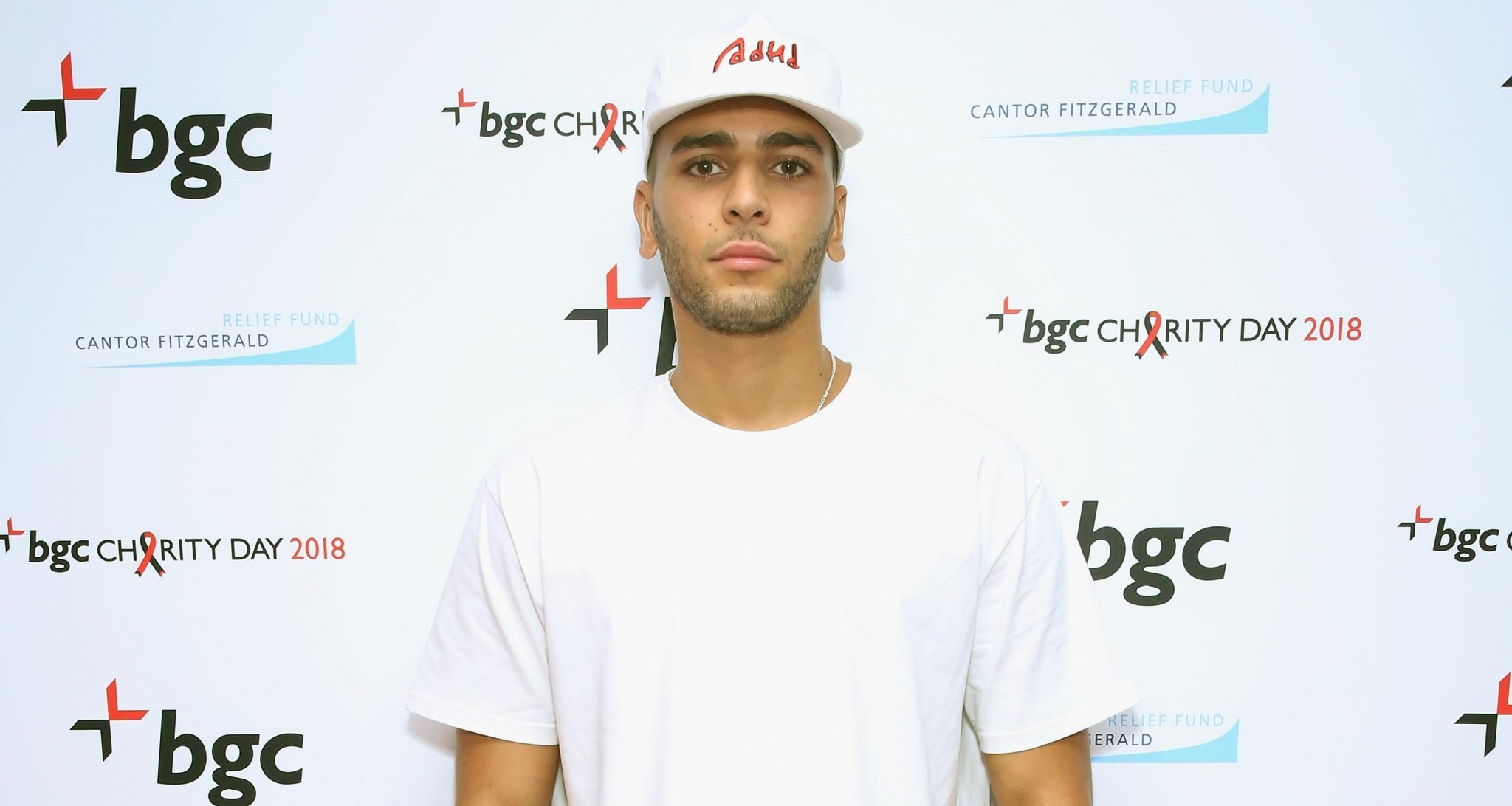 It appeared that Kourtney Kardashian wouldn’t get back together with Scott Disick, the father of her three children, when she began dating Younes Bendjima, a model. But Kourtney and Younes had a brief breakup, reigniting speculation about the oldest Kardashian sister’s relationship.

They may be coparenting their three kids and staying amicable, but Kourtney Kardashian doesn’t look like she will be getting back together with Scott Disick. While Disick is romancing Sofia Richie, Kourtney was holidaying with Younes Bendjima this past June.

Kourtney, 39, traded in the father of her kids for a younger model named Younes Bendjima, 25. Although Kourtney and her boyfriend broke up, it appears they are now back together.

They Are Reportedly Back Together

Kourtney Kardashian and Younes Bendjima’s relationship was reportedly on the rocks in the recent weeks. The signs began to show when Bendjima left a scathing comment one of Kourtney’s Instagram posts, where she was posing in a thong.

A few weeks later, Bendjima was spotted partying in Mexico with a model named Jordan Ozuna. She was previously linked to Justin Bieber and Tyga.

Their break didn’t last long though. Reports emerged that Kourtney and Bendjima are reportedly giving their relationship another shot after they were photographed together.

On September 4, TMZ posted a photo of the two sitting in her Range Rover with Bendjima behind the wheel but denied they were rekindling their relationship. The now exes were only meeting up for closure, according to the tabloid news outlet.

They began dating in late 2016, when they reportedly met at a bar in Paris during Fashion Week.

On Keeping Up with the Kardashians, Kourtney said that she met Bendjima sometime before Kim’s Paris robbery. A mutual friend introduced them at a bar and they hit it off.

But their age difference is hardly a matter of concern. Kourtney was once also romantically linked to a much younger Justin Bieber.

Disick, 35, is also younger than Kourtney. And his current girlfriend, Sofia Richie, is 20 years old.

Younes Bendjima and Kourtney Kardashian share the same circle of friends. He’s good pals with Jaden Smith, who also happens to be pretty close to reality TV’s first family. He even counts Sofia Richie, Rita Ora, and Justin Bieber among his friends. (Sounds like a complex web of rumored romances and exes!)

He was a Boxer

The model and his family are of Algerian descent. Bendjima was born in Lyon, France and raised by his mother. His father owned a restaurant where Bendjima worked when he was young.

When he was 11, Bendjima took up boxing and trained with his uncle. We’re not sure if he won any titles or matches, but now we know the secret to this six-foot-two hunk’s body.

According to Bendjima, “Boxing teaches you about respect, hard work, focus on what you eat, how many hours you sleep,”

Bendjima’s mother lives in Paris and he splits his time between the modeling hubs of Paris and New York. His mixed heritage also made him fluent in French, Arabic, and English.

Social media users claim that Bendjima is Muslim. He even celebrated Ramadan in 2018 with Kourtney.

When Kourtney and Younes Bendjima began dating, he was an up-and-coming model. His profile has risen since being linked to the Kardashians.

Bendjima is signed with famous Next Model Management in New York, Los Angeles, and Paris. He’s also signed with Elite in Copenhagen and I LOVE in Milan. He has done various editorial shoots in magazines like Vogue (Spain) and Le Monde M magazine.

He was living in New York when he was approached by a modeling scout. He debuted in 2013 walking for Givenchy and has done campaigns for brands like Hermes, Calvin Klein, Burberry, and Ralph Lauren.

Bendjima and Kourtney have modeled together in several photo shoots, which are still on his Instagram.

It’s not Younes Bendjima’s first time dating a famous older lady! Before Kourtney, he was in a relationship with British model Jourdan Dunn. The 26-year-old is famous as the first black model to walk a Prada runway in more than a decade, and the first solo black model to grace the cover of British Vogue in 12 years. On top of that, she’s also a Victoria’s Secret model!

They met at the Met Gala in 2015 and were often seen together, including an appearance at a 2015 New Year’s Eve bash. They split in October 2016, and in December, Bendjima was seen leaving a hotel in Beverly Hills with Kourtney Kardashian.

It wasn’t long before rumors sparked that there was a romance brewing between them. But there was also talk that Kourtney and Disick were trying to make their relationship work during that time, too.

Well, folks, it has yet to be officially confirmed if Kourtney Kardashian and Younes Bendjima’s relationship is back on. Only time will tell if the former lovebirds have gotten back together or not!