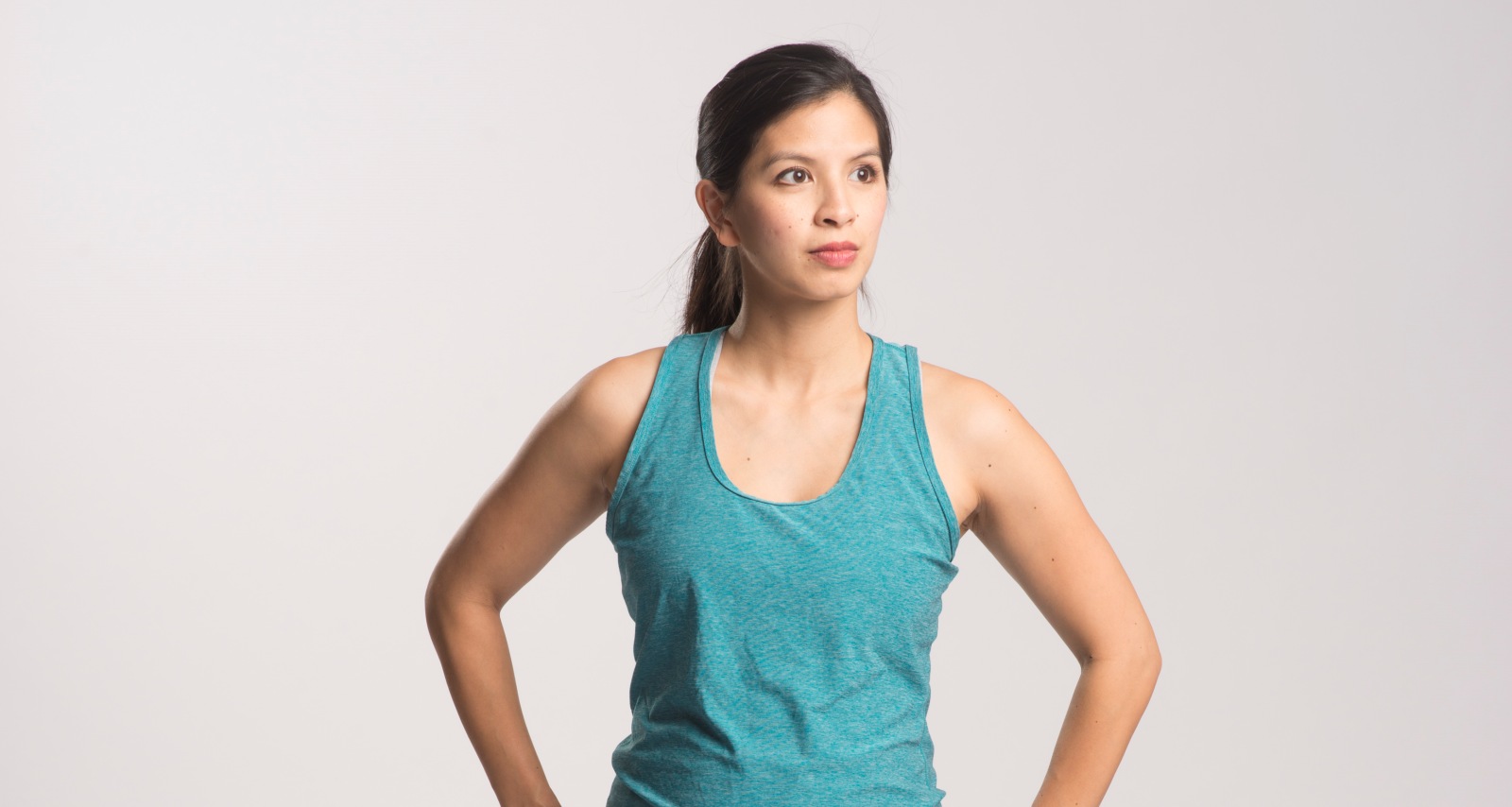 Ylan Mui has become a face all too familiar to viewers of CNBC. The former Washington Post reporter has been giving insight into D.C.’s economic policy scene for years. The journalist has gone through her own share of hardships with her family, which she would detail in pieces for the Post. Mui’s expertise and coverage is what makes her a noteworthy journalist. This Ylan Mui wiki will elaborate on her life and career.

Ylan Q. Mui was born on December 24, 1980 to Bong Q. Mui and DanTam Mui. Ylan, her sister, Vy, and her brother, Dan, are all of Vietnamese descent.

Her father, Dr. Bong Mui, is a doctor based in Texas. He married DanTam in Vietnam in the early 1970s, while he was in medical school and she was a law student.

Shortly after their eldest daughter, Vy, was born, Dr. Mui took an opportunity to study at Tulane University in New Orleans. At the time, tensions were growing in war-torn Vietnam, where he’d left his wife and daughter.

The young family was separated at the fall of Saigon in 1975. It took nearly six years and repeated attempts before Bong Mui was reunited with DanTam and Vy.

They settled in New Orleans where Ylan was born and raised. When Hurricane Katrina struck in 2005, the Muis lost their home.

They relocated to Houston, Texas where Bong and DanTan still live. Dr. Bong Mui is a family medicine specialist affiliated with Memorial Hermann Northwest Hospital. DanTam Mui is the director of Mui Family Investments in Texas.

Mui graduated from St. Mary’s Dominican High School in 1998 and studied communications, philosophy, and biology at the Loyola University New Orleans. She graduated with a BS in 2002.

While still in college, she worked as a copy editor at The Times-Picayune from 2000 to 2002. Soon after graduating, she found a job at The Washington Post, which she is best known for.

Mui’s 15-year career at the Post included covering education, retail and consumer finance, federal reserve and the economy, and the White House economic policy. She also had a two-year stint as an adjunct instructor at the University of Maryland, College Park.

Mui has been a guest panelist on C-SPAN since 2013. She was a contributor on CNBC, but since leaving the Post in 2017, she has been CNBC’s Washington correspondent.

Ylan Mui is married to Adam McClintock, and they reside in Virginia with their children. They are parents to three kids—Eleanor (born 2013), William (born 2016), and Charlie (born 2018).

Adam McClintock is a graduate of Virginia Tech and George Washington University. He works in the IT field, having previously worked at Lockheed Martin and currently working at Deloitte Consulting.

Mui tested positive for COVID-19 in March, and around the same time, her husband and children were also ill. However, the family could only presume that Adam and the kids were infected, too, because they couldn’t get tested.

Mui recalled the ordeal of how they dealt with the illness in an article a month after she tested positive.