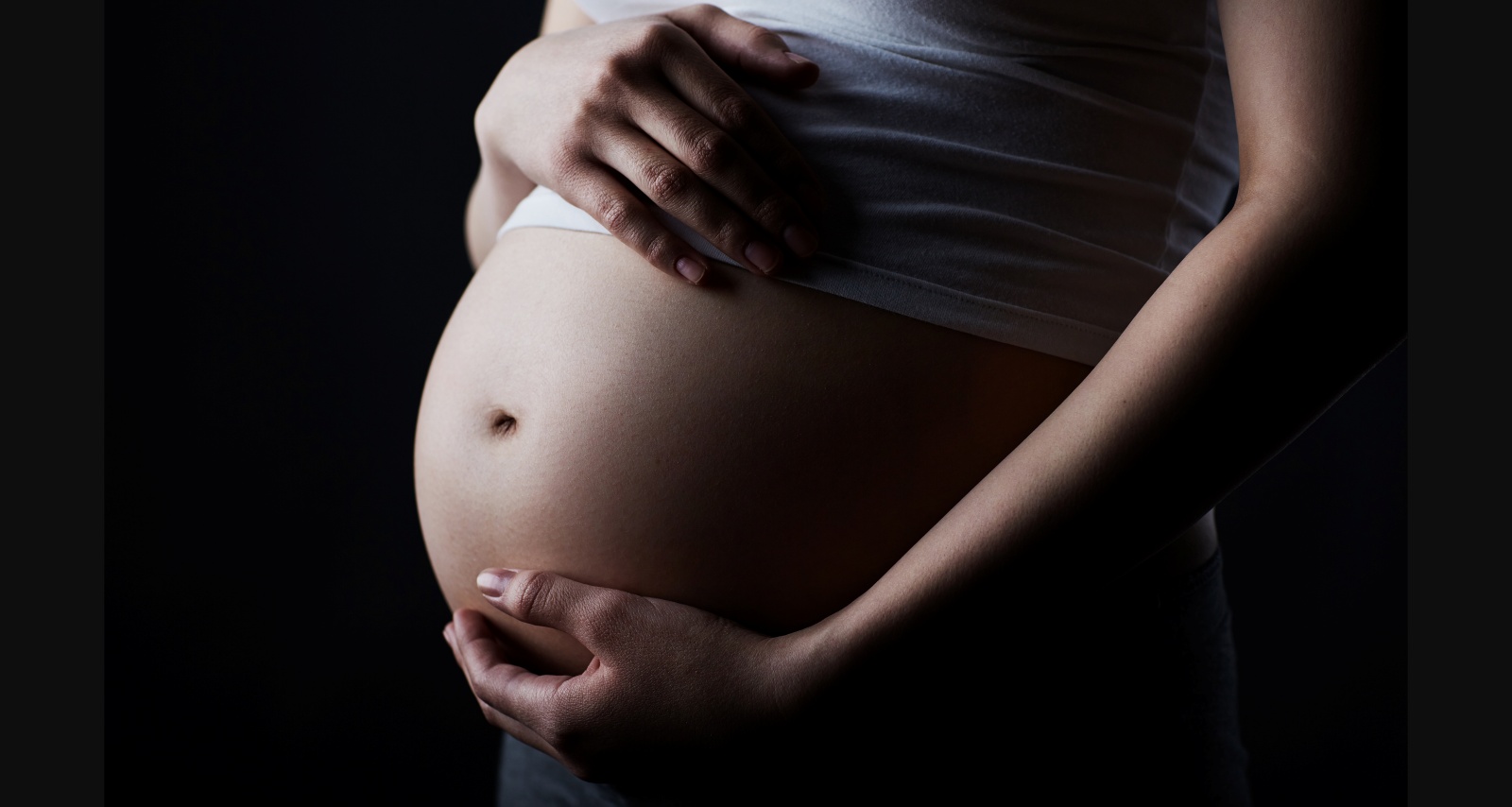 YouTube beauty guru Yasmeen Nicole has a huge announcement for her fans! After being MIA for a while and stirring speculation, Yasmeen Nicole Stafford announced she is pregnant with her first child. She made the announcement through her social media profiles on October 18. Some of her regular followers have been speculating that she may be pregnant for a few months now. But this announcement still surprised them in a pleasant way. They of course have a lot of questions. Here’s what Yasmeen Nicole said about her baby on the way.

Texan beauty YouTuber and influencer Yasmeen Nicole Stafford was born on February 4, 2003. Her fame on YouTube is evident with her 642K subscribers and growing, complemented by over 1.2 million followers on Instagram.

So her fans were quick to notice her lack of activity online in recent weeks. Moreover, they noticed she was hiding her body on social media.

Fans began speculating that Yasmeen might be pregnant. However, there was no direct confirmation from the influencer herself.

On October 18, however, Yasmeen Nicole announced she is pregnant. She shared her pregnancy photoshoot on Instagram and posted a video with more details.

In her YouTube video, she reveals that she got pregnant on Valentine’s Day and is eight months along. She is due next month and is expecting a son. Yasmeen even shares how she realized she was pregnant and her excitement about motherhood.

She made no mention of the baby daddy or whether she is currently in a relationship. Yasmeen was last linked to fellow YouTuber Kobe Bryce Lankford.

Yasmeen is nonetheless excited about sharing her new experiences with motherhood, as well as her regular content, with her followers. Her fans are happy for her and have been showering her with love and support in the comments.