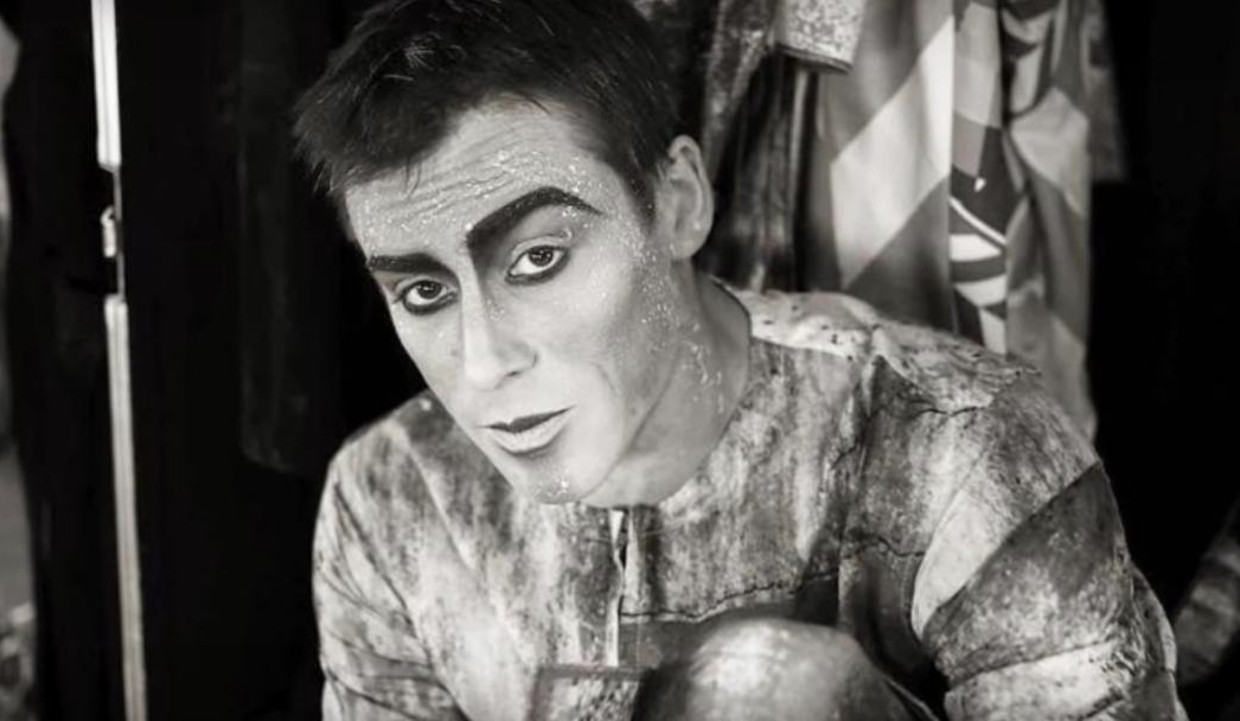 On the night of Saturday, March 17, 2018, Yann Arnaud, a 38-year-old experienced Cirque du Soleil performer, plunged to death during the aerial straps routine in Tampa, Florida. The Cirque du Soleil video, in which Arnaud falls on the stage, is making its rounds on the Internet. Here is what you need to know about Yann Arnaud’s death.

Yann Arnaud died doing what he loved. During a performance at the VOLTA show on March 17, 2018, one of the brilliant aerialists, Yann Arnaud, fell in front of a live audience. He lost his grip on an aerial ring and fell from about 20 feet onto the stage.

Arnaud and another performer were performing a difficult routine, which involved the aerialists swinging back and forth over the stage. The men were holding onto a gymnastic ring suspended by a rope.

At one point during the routine, the two men interlocked arms as the ropes wound around one another. When the ring ropes unwound, the performers went to opposite ends of the performance space. And as they were swung back towards the center of the arena, Arnaud unfortunately lost his grip and fell on the stage.

You can watch the video here. However, the video may be disturbing for some people, so viewers’ discretion is strongly advised.

Emergency personnel quickly rushed to the stage as Arnaud lay motionless. And the audience was asked to leave the tent after the horrific incident.

Arnaud was taken to Tampa General Hospital, where he succumbed to his injuries early Sunday.

According to a statement released by Cirque du Soleil on Sunday, the rest of the Tampa performances were canceled. People who had purchased the tickets got their money refunded.

President and CEO of Cirque du Soleil Entertainment Group Daniel Lamarre said, “The entire Cirque du Soleil family is in shock and devastated by this tragedy. Yann had been with us for over 15 years and was loved by all who had the chance to know him.”

The statement further read, “Over the coming days and weeks, our focus will be on supporting Yann’s family and our employees, especially the VOLTA team, as we go through these difficult times together.”

Lamarre also explained that they are presently investigating the horrific event. They are fully co-operating with the authorities as they look into the accident.

Arnaud’s autopsy was scheduled for Monday, which will be performed by the Hillsborough County Medical Examiner’s Office. Tampa officials claim that the incident is being investigated by the U.S. Occupational Safety and Health Administration.

Just a few hours before his performance, Arnaud took to Instagram and announced to his fans and audience that the strap duo act would finally take place on the show. Little did he know that the act he was so excited about would take his life.

According to Arnaud’s Facebook, he originally was from Champigny-sur-Marne, France, but lived in Miami, Florida. He is survived by his wife, Inna Gorelova and two daughters.

Before he started working for Cirque du Soleil’s VOLTA, Arnaud was a performer at Le Rêve – The Dream at the Wynn Casino.

Not the First One to Die

The first onstage death took place in 2013, when 31-year-old French performer, Sarah Guillot-Guyard, fell around 50 feet while performing at a show in Las Vegas.

After the horrific accident, many people took to Twitter to offer their condolences and sympathy. Many of them posted snippets of Yann Arnaud’s fall.

Rest in peace, Yann Arnaud. You will be remembered as more than just video from Cirque du Soleil. Your years of beautiful art will be your legacy. So will your daughter. We are sorry to lose you….our comfort will be now that you are flying with angels.

My heart goes out to #YannArnaud & his family after the tragic accident last night at Cirque Du Soleil in Tampa ? just heart breaking.

Yann Arnaud indeed was an amazing aerialist and an inspiration to aerialists everywhere. May his soul rest in peace!