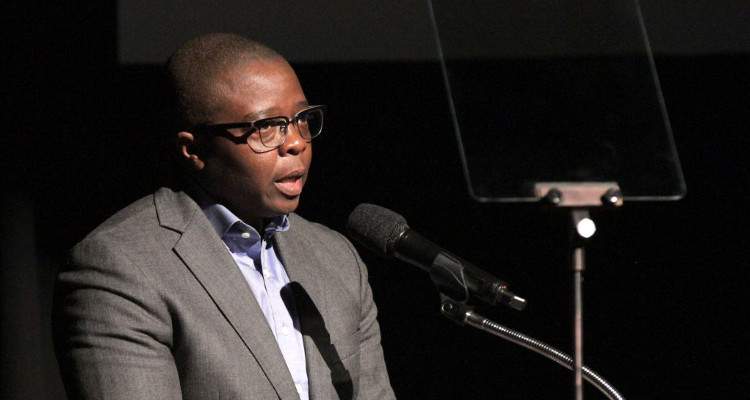 Transgenders have been nominated for Academy Awards before. However, Yance Ford made history by getting his documentary film, Strong Island, nominated for an Oscar in the Best Documentary Feature category. The film tells the moving and painful story of his family’s loss when his eldest brother was shot dead by a white man, and the jury never indicted the killer. It’s a sad commentary on justice denied and a flawed legal system.

With all the bad news coming in from across the world these days, it’s easy not to be shaken or affected when hearing about tragedy. However, watching Yance Ford’s movie Strong Island, a documentary about the death of his brother and its aftermath, makes life seem tragic and sad.

Yance Ford’s Strong Island was nominated for an Oscar in the tough category of Best Documentary Feature. It has unanimously been described as “one of the year’s best documentaries” by both critics and viewers.

Ford is not the first transgender to be nominated for an Oscar. Others who were nominated include musician Anohni in 2016, late composer Angela Morley in 1974 and 1976, and Paige Warner for technical achievement.

Strong Island delves into the Ford family’s pain and loss after the director’s eldest brother, William Ford Jr. was killed. The 24-year-old teacher was shot by a 19-year-old mechanic in 1991.

In 1992, filmmaker Yance Ford’s brother William was shot and killed by a 19-year-old white mechanic after a common complaint about a car repair spiraled violently out of control. The mechanic claimed he fired in self-defense, and though William was unarmed, he quickly became the prime suspect in his own death. When an all-white grand jury set the shooter free, Yance’s family retreated into a silent fury. Twenty years later, "Strong Island" invents a startling cinematic language to penetrate this devastating collision of paralysis, grief, fear, racism, and injustice. As much as it is an outward-facing investigation of William’s case, this film is a radically intimate, lovingly layered inquiry into the emotional valences and internal geometries of the Ford family and their loss. Exacting aesthetic choices transport us directly into Yance and his mother’s subjective experience, acknowledging the painful reality that some things will always be elusive and unknowable. "Strong Island" dismantles and reimagines the wreckage left in the wake of William’s murder, bringing us as close as art can come to the blistering truth. The Ford Foundation-funded film premieres on #Sundance January 23. #Sundance2017 #sundancefilmfestival

Their pain only deepened when a grand jury refused to indict the killer.

By using his brother’s story, Ford tells audiences about systemic racism in America, right from the time of Jim Crow’s South to today’s suburbs of New York City. Strong Island already won several awards for its searing story of one family’s pain and the total disregard for it by the legal system.

In 2017, Strong Island won the Special Jury Award for Storytelling at the prestigious Sundance Film Festival. This had people talking about it as a possible Academy Award nominee.

A Real Shot at Winning

With content as powerful as dynamite, potent storytelling, and the immeasurable loss of a family shown clearly, Strong Island stands a good chance to get Yance Ford his first Oscar at the Academy Awards ceremony 2018. The ceremony is scheduled to be held on March 4, 2018 at the Dolby Theater in Hollywood, Los Angeles, California.

It doesn’t matter if Yance Ford is transgender or not. Everybody is cheering him on, as they should.

Watch the Strong Island trailer below: