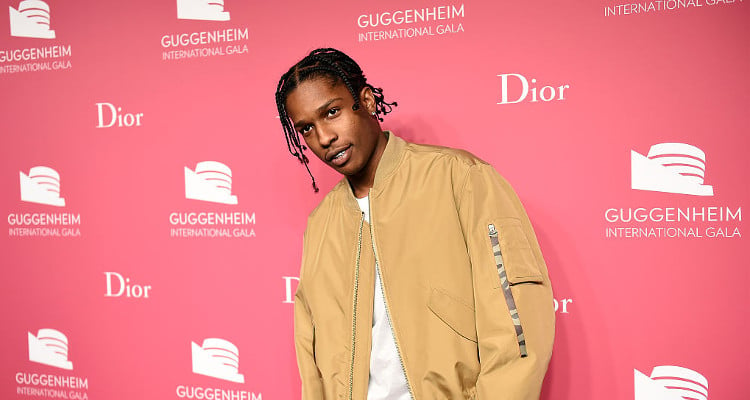 “Yamborghini High” is available on iTunes for download, and you can also stream the track’s preview as well. A$AP Yams was a big influence on A$AP Rocky’s hip hop career and had guided him through the Harlem streets towards fame. You can watch the “Yamborghini High” music video below to see how the rappers consider their demised idol to the exclusively luxurious cars, the Lamborghinis.

You can also read the “Yamborghini High” lyrics from Genius.com and listen to ASAP Mob’s latest single available on iTunes.