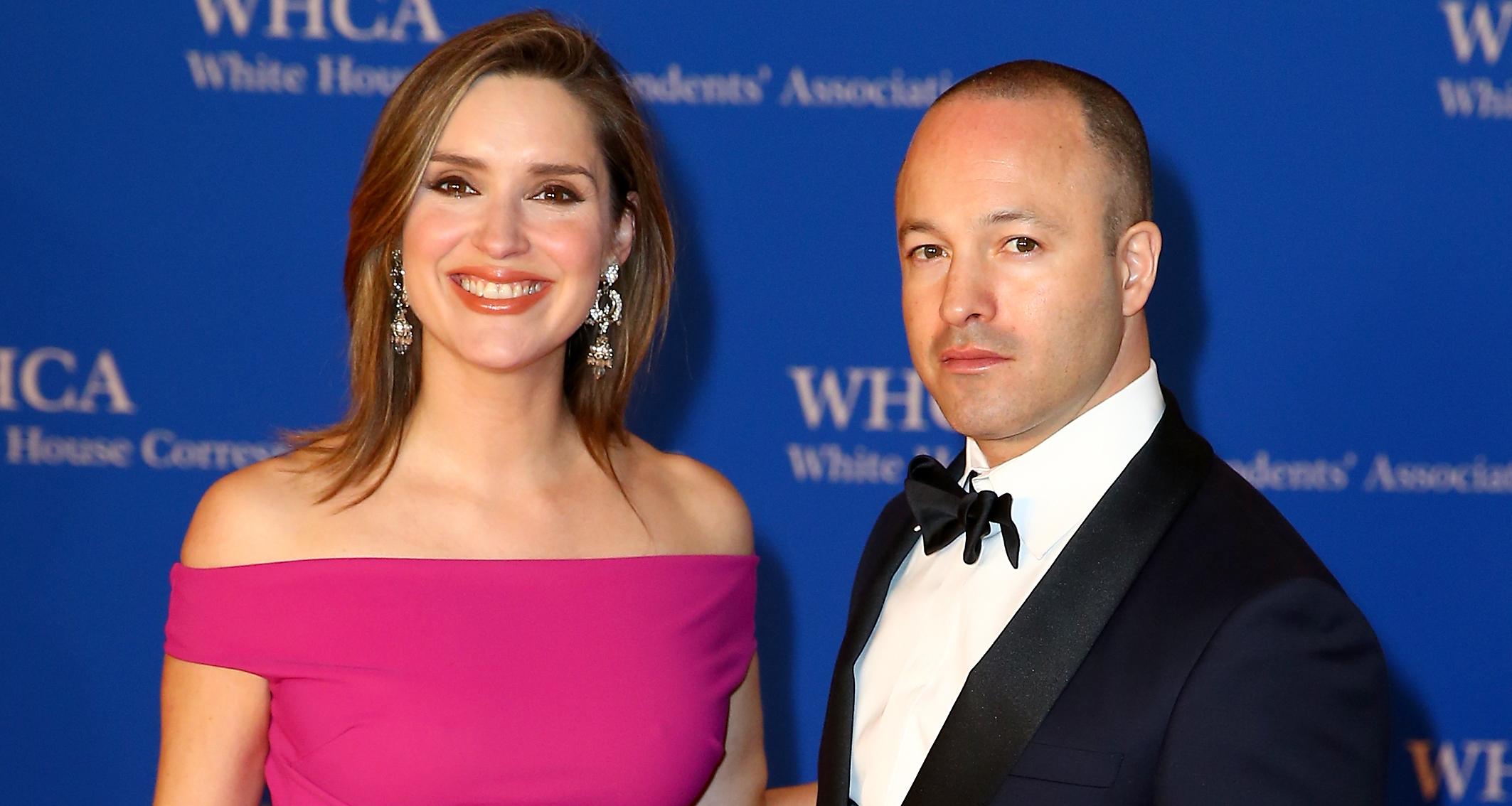 CBS correspondent and current host of Face the Nation Margaret Brennan just announced the birth of her first child with husband Yado Yakub! Our Yado Yakub wiki delves deep into the life of Margaret Brennan’s husband and details their very interesting and topsy-turvy love story. Keep reading to learn everything you need to know!

As far as stories about star-crossed lovers go, it’s often hard to imagine that two completely different people with seemingly irreconcilable personalities would ever get together, let alone start dating and get married! But, that’s exactly what happened in the case of CBS correspondent and current moderator of Face the Nation Margaret Brennan and her now husband, Yado Yakub.

While there’s a lot of information available on the Internet about Margaret Brennan thanks to her high-profile job, there’s probably a lot you don’t know about her husband or how they met.

Read our exclusive Yado Yakub wiki to find out everything you need to know about Margaret Brennan’s husband!

Brennan initially broke the exciting news of the pregnancy in May of this year, during a guest appearance on The Late Show with Stephen Colbert.

The comedian and host had a hard time containing his utter anticipation about the upcoming announcement. He ended the segment with some much-needed sage advice that every parent often hears but seldom follows.

Check out the interview here:

Eamon Brennan Yakub was a late birth, which gave the expecting and hardworking mother-to-be, newswoman, and newly appointed Face the Nation moderator an opportunity to sit down with Vice President of the United States Mike Pence the weekend she was supposed to be giving birth.

It also meant that she was able to squeeze in hosting one final episode of the show on her initial due date!

Journalist John Dickerson filled in for the happy new mother, who posted a cute picture on Instagram showing her and the newborn watching the show.

She captioned the photo by referring to her baby as a “long-time cohost, first time viewer.” She also thanked the entire Face the Nation crew for welcoming little Eamon into the world and sending their warmest regards.

Here’s little baby Eamon watching his first episode of Face the Nation with mommy! A political pundit in the making?

We definitely think so!

The Way They Were: A 21st Century Unlikely Love Story

The story of how Margaret Brennan and Yado Yakub met is certainly one for the ages.

They both attended the University of Virginia. She was a freshman and he was a senior, but they crossed paths on a regular basis without ever once suspecting that they’d one day fall in love.

Brennan recalls that Yakub was “a bit of a party boy” who wore “T-shirts and flip-flops” around campus. Therefore, he was decidedly not her type.

Conversely, Yakub thought that Brennan was too uptight, serious, and worst of all, too “conservative” for his taste!

Judging by the way the couple reminisces about their university days, it seems as if they both had some major misconceptions about one another!

As it turned out, Brennan decided to pursue her education abroad at Yarmouk University in 2000. But little did she know that she’d become roommates and good friends with the sister of her former schoolmate!

Her future sister-in-law, Samia Yakub, would occasionally update her on the goings-on of her brother’s life. At the time, Yado Yakub was also busy pursuing his own higher education at the University of Miami School of Law.

Eventually, Samia Yakub and Margaret Brennan lost touch after graduation. But they reconnected via Facebook in 2012 and met up for dinner in Washington D.C., where they both lived.

During that dinner, they caught up on each other’s lives. And much to Brennan’s surprise, her former roommate mentioned that her brother was pursuing a fellowship on Capitol Hill in Washington.

As fate would have it, Brennan and Yakub encountered a chance meeting while she was viewing open houses. She noticed him standing outside a bus terminal and stopped to say “hi.”

He invited her to a party he was hosting at his home, which she attended. And the rest, as they say, is history!

The couple got married in 2015 and have been happy together ever since!

Yado Yakub Also Has a Background in Journalism

Despite having worked as an attorney for numerous years and serving as a former judge advocate in the United States Marine Corps, Yakub also has somewhat of a background in journalism—just like his wife!

In fact, during his time in law school, Yakub served as the Articles and Comments Editor at the University of Miami International and Comparative Law Review in addition to contributing his own think pieces to the journal.

In 2004, he penned and published a highly revered editorial titled “The Islamic Roots of Democracy.”

According to Yakub’s LinkedIn profile, he currently works as a senior associate at PricewaterhouseCoopers, an audit, assurance, consulting, and tax services corporation.