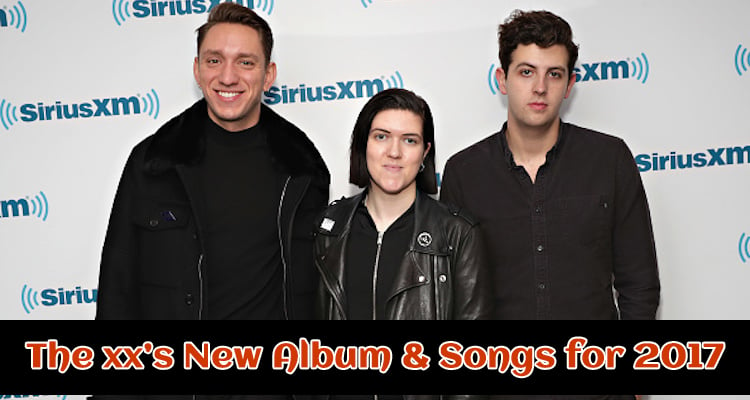 It looks like there’s more good news for this year, now that The xx’s new album is 2017 ready! If you’ve been anxious to know more about The xx’s new songs for 2017, then you came to the right place. We’ve got all the details you need right here!

Fans have been waiting patiently for The xx’s upcoming album for 2017 and now, the wait is finally over. The English band has created a loyal fan base and they’ve just scored their highest ranking album ever on the Billboard 200 chart at No. 2!

The xx’s new songs, from The xx’s new album, I See You, earned the hit band 46,000 equivalent album units in the week of January 19, according to Nielsen Music. Of that total, 36,000 were traditional album sales. Without a doubt, The xx are off to a great start this year, thanks to their third studio album.

The xx previously reached the No. 5 slot with their second studio album, Coexist, back in 2012. Now, the band is back and ready to give their fans what they want and what they’ve been waiting for.

The xx and The Weeknd

But why didn’t the band get the top spot on the Billboard chart? They can blame Canadian singer, The Weeknd, whose hit album Starboy, stole the top-ranking position. The Weeknd’s Starboy has held the top spot at No.1 for the third week straight and holds for a fourth week, overall. Starboy earned 61,000 equivalent album units. The majority of those units are a result of streaming of his songs from the album. Starboy didn’t just block The xx from the No.1 spot, but also the Moana and La La Land soundtracks, as well! It’s safe to say that The Weeknd is winning on all sides right now, but even still, The xx aren’t ones to complain.

Also Read: Halsey’s Net Worth: Find Out about the Singer’s Wealth and Planned Parenthood Donation

The Band Behind the Music

The xx band members are Oliver Sim, Jamie Smith, and Romy Madley Croft. What started out as making music as teenagers, grew into sharing their music with the world. Now, everyone is hooked and the band has no choice but to enjoy their good fortune in an otherwise difficult business. 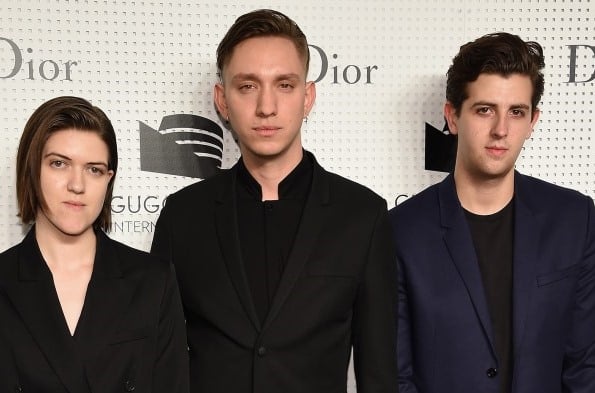 The band took a break after their sophomore album, Coexist, in order to focus on other projects. Smith released his solo album, In Colour, which was well received, while Sim and Croft took time to find themselves outside of the music and fame.

“Oliver and I have been more sort of getting to know ourselves off stage and doing life stuff,” said Croft in an Esquire interview. Earlier this month, Croft announced her engagement to her partner, Hannah Marshall.

“Going to Jamie’s DJ sets, for me and Romy, and seeing him make people dance, that kind of made us feel quite envious. Like, we want that,” Sim says. “I don’t think sad songs necessarily have to make people sad, but we wanted those kinds of hands-in-the-air moments.” 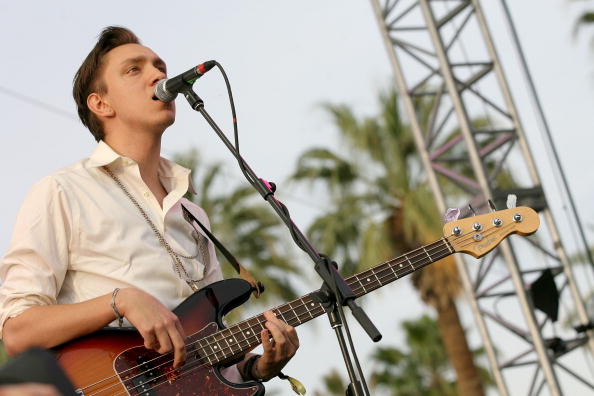 Now, the band has a more upbeat sound and it seems that all their experimenting has paid off, thanks to Smith’s inspiring DJ sets. It’s not uncommon for artists to change their look or rhythm and it can often be a good thing. The band has found a new way to reach their fans in a way they weren’t able to before.

Now, The xx is preparing for the biggest tour of their career and it includes top spots such as Coachella, Lollapalooza, Bonnaroo, and Primavera Sound. You’ve gotta check them out!