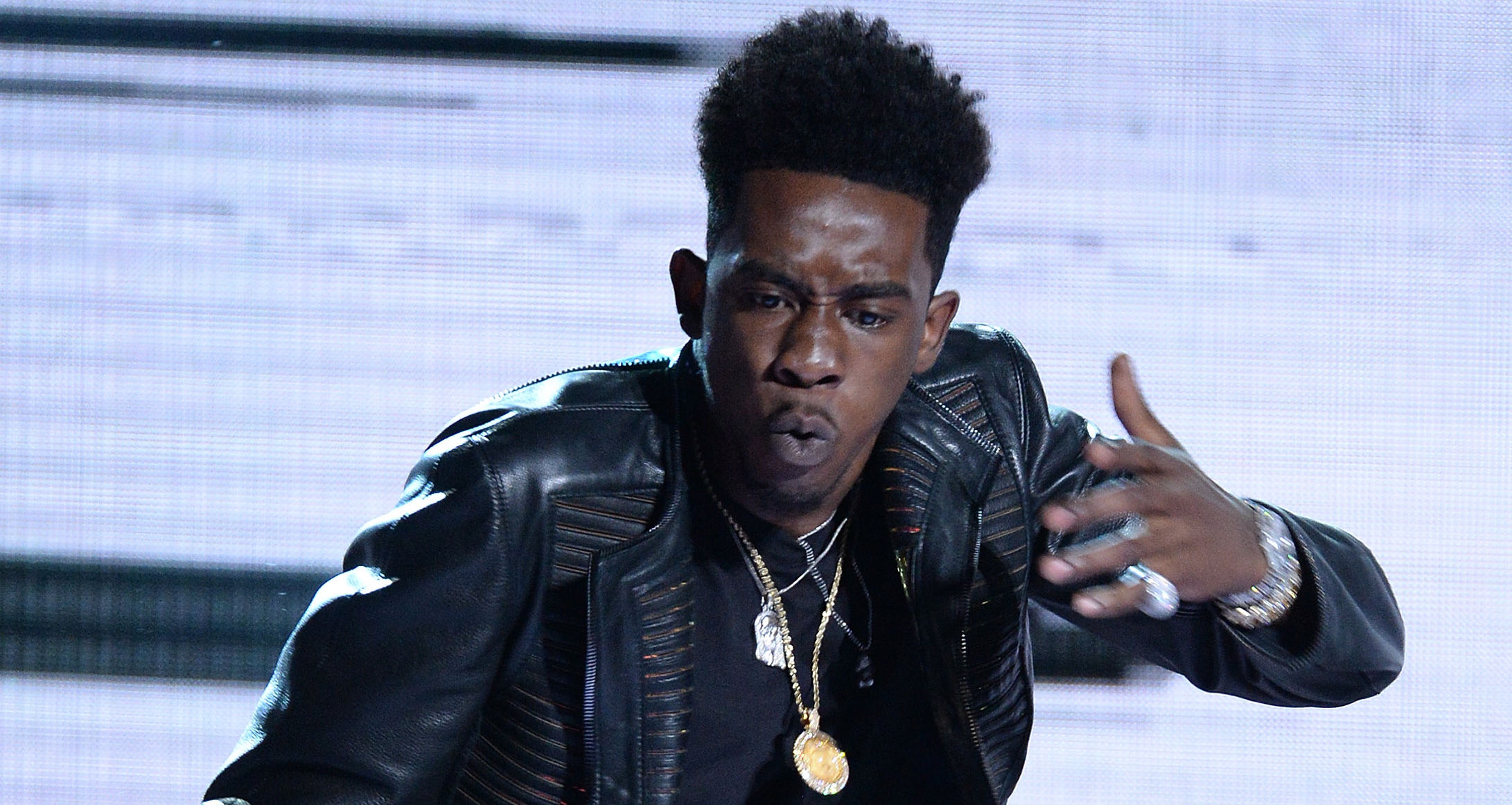 Once again XXL magazine, revealed another issue of “Freshman Class,” featuring all the freestyles of artists chosen for the 2016 issue. So, naturally the Desiigner freestyle would be in the mix too. The annual cover story honors hip-hop’s new stars, and this year, its artists were asked to submit a freestyle film. Desiigner decided to release an eerie melody that would definitely be hard to understand and enjoy without a transcript. Luckily you have us and you can find the Desiigner freestyle lyrics here, on Genius.com.

The Brooklyn artist raps a tune about a boy who wants to end the lives of everyone around him.

“Timmy, Timmy, Timmy Turner / He be wishin’ for a burner / To kill everybody walkin’ / You know that his soul in the furnace.”

The song’s repetitive nature and hard-to-understand lyrics have been compared to the rapper’s previous song, “Panda,” but so far, the online reviews from fans have been mostly positive. The song was released on June 23 and so far has over 100,000 views on Genius.com, and the numbers are still climbing! Some fans in the comment section even try to decipher the rest of the lyrics, in attempts to understand and unravel the seemingly disturbed meaning behind them.

Be sure to let us know what you think of new lyrics in the comments section below.