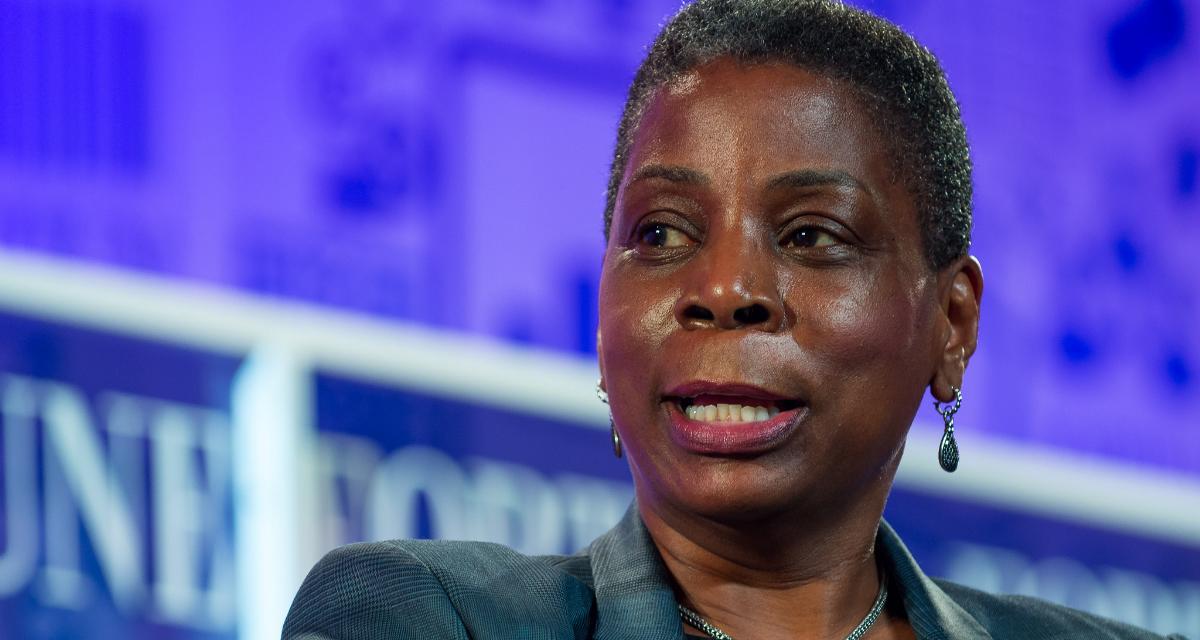 Back in 2000, the Xerox Corporation was literally on the verge of bankruptcy. It was losing out to its competitors’ several advanced offers, and money was being lost in heaps. Along with just firing its head, Paul Allaire, the company was a mess.

And then Anne Mulcahy came to the scene; she was named chief operating officer, president, and eventually CEO. At the time, shareholders were also falling out, so Mulcahy made a decision to personally sit down with the 100 executives of Xerox and warn them about the future. She frankly told them that if they wished to part from the company on their own, they would be provided with a gracious exit.

One of the 100 employees was none other than Ursula Burns, who now sits at the helm of the enterprise after Mulcahy. She is the first ever African American woman to become the CEO of a big Fortune 500 firm and has served in the esteemed position since 2009.

Recently, at a New York 92Y event, Burns explained how her meeting had a significant impact on her life and how it made her choose to continue with the company, despite its dismal circumstances at the time. The 56-year-old revealed that in spite of being with the company since 1980 and building her life around it, she was uncertain of her future there during the crisis. There was realistically a good chance that the organization would collapse, but now she confesses what got her to stay.

After the meeting had ended, Burns, who is married to Lloyd Bean (20 years her senior), chatted with a colleague and friend who gave her memorable advice. The colleague asked whether she was married, to which Burns replied yes—Bean, her now retired husband, also previously worked at Xerox. In response, her colleague described the following situation (in Burns’ words): “Say there’s this younger guy courting you. You could jump ship and go to this other guy. Though your husband has been your foundation, your family, and a lot of what you know. A lot of who you are is rooted in the relationship with him.” The colleague then asked Burns if she would go.

Burns, who is still blissfully married, said no, as though it was absurd to even be asking such a question. And that was when she said she got the reference. She was in the same theoretical situation at the company, and as her co-worker rightly said, she would not feel proud of her decision should she choose to leave.

So alongside 97 other executives who were offered a sort of “severance package,” she decided to support the company through thick and thin. And in doing so, the mother of two says she made the best ever decision of her professional career, eventually ending up at the top of the business. 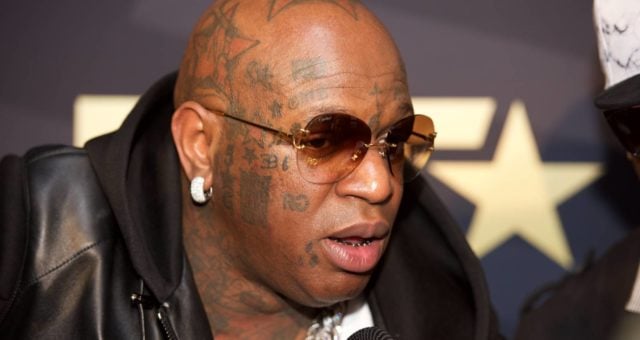