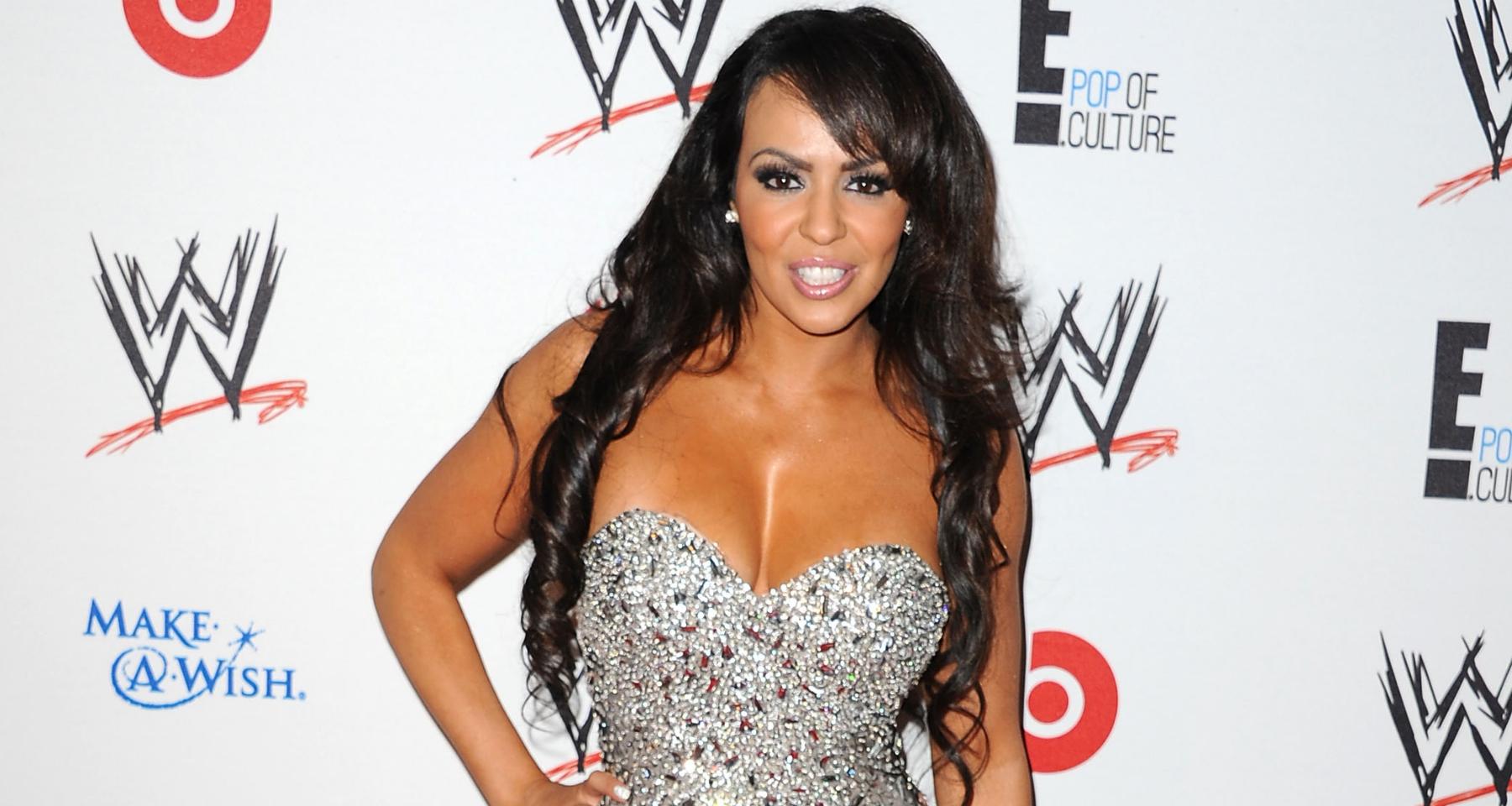 Layla El of WWE fame has announced her retirement from professional wrestling.

After nine years of a successful career, the diva made the “hard decision” of quitting at 38. Despite the fact that she is still passionate about performing in the ring, she says that she had to “step out and take a risk” in order to proceed to the next phase in her life.

Speaking of her time with WWE, she reminisced about how everybody at the company had become family for her. Layla also confessed that she felt guilty for walking away her from her fans, who were “100 percent loyal” and have supported her since 2006. “I wouldn’t even have this job if the fans didn’t vote in the Diva Search,” she says. “I was blessed.” But she also claims that it is time to move on.

The WWE Women’s Championship winner and two-time WWE Divas Championship winner gave some insight into her plans now that she has decided to exit the ring—she says she’d like to do “some TV stuff” and is open to options in both the U.S. and the U.K. Layla also talked about going back to her dancing roots to start choreographing, perhaps with Miami Heat.

Plus, at 38, Layla has other things on her mind—she’s currently engaged to fellow wrestler Ricky Ortiz, 40, and wants to start her family life in a few years.