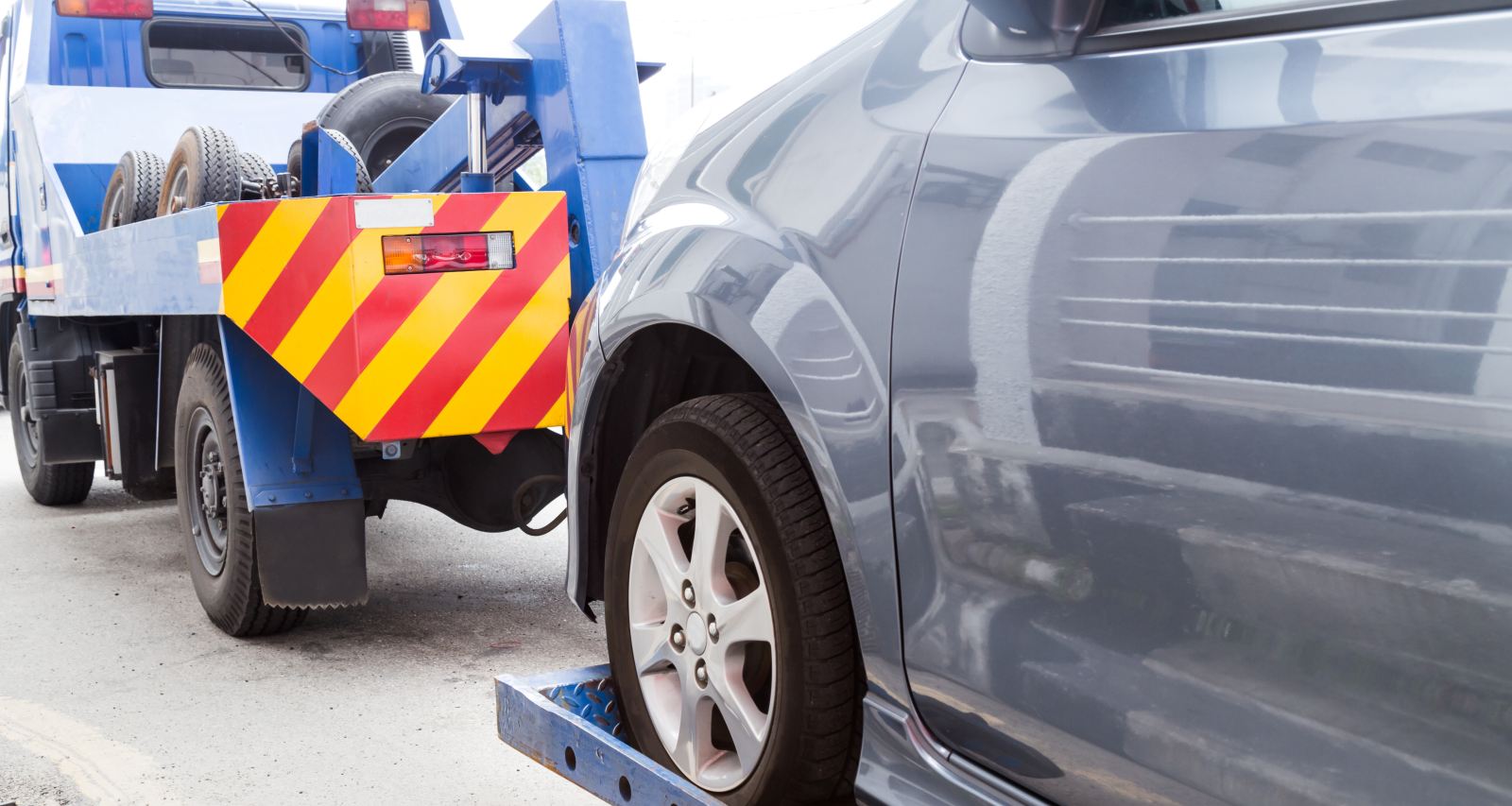 A&E Networks is bringing us an all-new show, Hustle & Tow, premiering on April 20, 2021, at 10:00 p.m. EST. The new show centers around Early Walker and his Chicago-based company, W&W Towing. The new reality star’s company is built around giving back to the local community. Through this show, you will not only see Early Walker as an entrepreneur, but also witness his helpful acts to local businesses and families. In anticipation of his reality television debut, we prepared a primer on the Hustle & Tow star in this Early Walker wiki.

Early Walker, who celebrates his birthday on October 20, is well-known among his community in Chicago, Illinois. The son of Frank and Catherine Walker is a business owner and philanthropist in The Windy City.

Early was raised alongside his sisters, Sharita Necole, Linda Ashford, and Catherine T. Walker. The younger Catherine is also involved in W&W Towing, and will feature in Hustle & Tow.

Early Walker was working as head security for the Chicago Public Schools Board of Education when he decided to start his own business. He withdrew his pension, which, according to Walker, “was only less than 10k.”

His family was growing back then, and Walker wanted more than just a regular 9-to-5 job. So he bought an old 1984 Ford truck for $7,500, made some expensive fixes to it, and began soliciting customers.

It wasn’t easy, as potential customers were deterred seeing the condition of the old truck. Eventually, a local business gave him a chance, and his client list began to grow.

One truck turned into a fleet of towing trucks as business expanded, and now Walker is the general manager of W&W Towing in Chicago. It was a tough journey to success, especially with clients that had doubts about his equipment, vehicles that would occasionally break down, difficulties paying bills, and more.

But Walker distinguishes W&W Towing company with its philanthropy. Early Walker is better known as a philanthropist than an entrepreneur, and is known to give back to the community through the company. Since the pandemic has impacted many, Walker stepped up to help businesses and the families in his company stay afloat.

Early Walker is the father of four children—Autumn, Mylah, Justice, and Princeton. The children feature on his Instagram often.

When Early Walker founded his towing company, he was married to Micole Johnson, and they were expecting a child together. She is the mother of at least two of Walker’s children.

They divorced in 2015, and according to Walker, it was a bitter one. But he stated on social media that he was able to put his differences with his ex aside, and they are now amicable co-parents.

Walker is engaged to Tia Ewing, who Chicago residents may recognize as the Emmy-winning reporter on Fox 32 Chicago.

They were keeping their relationship out of the public eye, but announced their engagement very recently in 2021.

Walker nonetheless warned his followers he’s not going to share much about their relationship often. It’s unclear if Ewing would appear on Hustle & Tow, either.