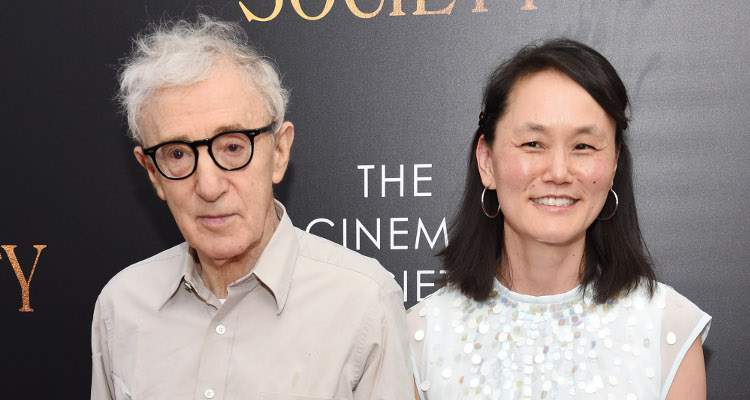 In an interview last year, Woody Allen said that he felt “pleasure” to have helped his now-wife, Soon-Yi Previn, the adopted daughter of actress Mia Farrow, whom the acclaimed director was in a relationship with for over 10 years. Woody Allen and Soon-Yi Previn began a “fling” that turned into a relationship while he was still with Farrow. He reportedly thought of himself as both her paternal figure and loving partner.

Woody Allen’s wife might just garner as much interest as the acclaimed director. She is not only the adoptive daughter of Mia Farrow, Allen’s longtime companion, but is also Allen’s wife. Soon-Yi Previn’s age is not known, but a bone scan that Farrow had performed on her estimated her adopted daughter’s age, and her passport lists her year of birth as 1970.

Married in 1997, the number of Woody Allen and Soon-Yi Previn’s children is two. The couple adopted two girls, Bechet Dumaine Allen and Manzie Tio Allen, early on in their marriage.

Allen and Previn had a clandestine love affair for quite some time. It came to light when the director’s partner, Mia Farrow, discovered pornographic images of her adopted daughter, reportedly taken by Allen’s Polaroid camera. He allegedly admitted to having an affair with Previn, prompting Farrow’s relationship with him to end. In fact, in an interview, the director claimed apparently that he does not know the whereabouts of Farrow anymore. Soo-Yi Previn and Mia Farrow have also been estranged for years.

Soon-Yi Previn’s adoptive mother, Mia Farrow severed all ties with the director once they broke up. She also accused him of child molestation, and their unravelling relationship began making headlines. Farrow and her other children, Dylan and Ronan, also spoke out against Allen following accounts of him behaving sexually inappropriate towards Dylan since she was four.

Soon-Yi Previn’s young life was very difficult and full of challenges. Her biological mother was said to be a woman of questionable character and would often hit Previn’s head against the door as a form of punishment. Soon, she found herself homeless on the streets, surviving off of garbage scraps until she was adopted by Mia Farrow and her then-husband, Andre Previn.

In an interview, Allen spoke about Previn, saying that, “She had a very, very difficult upbringing in Korea … so I’ve been able to really make her life better. I provided her with enormous opportunities, and she has sparked to them. She’s educated herself and has tons of friends and children and got a college degree and went to graduate school, and she has traveled all over with me now. She’s very sophisticated and has been to all the great capitals of Europe. She has just become a different person. So the contributions I’ve made to her life have given me more pleasure than all my films.”