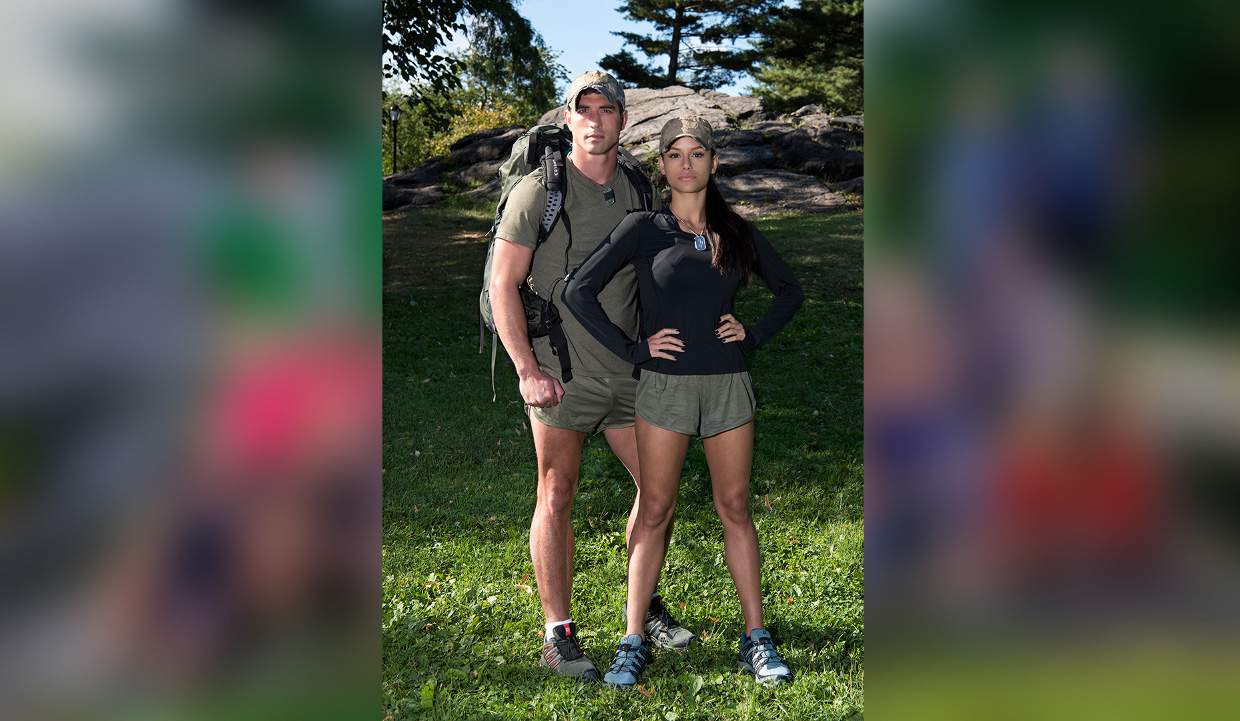 In the season finale of The Amazing Race, only four teams were left. For the final leg of the competition, the contestants went to San Francisco to win the $1.0 million prize.

After traveling to 10 countries and 21 cities, the season finale was cleverly titled, “It’s Just a Million Dollars, No Pressure.”

Team Indy Car were eliminated before the final leg in San Francisco. When the remaining three teams came to the city, they searched for a statue at AT&T Park for their next clue. Although Cody and Jessica reached the place first, Team Extreme finished first, followed by Team Big Brother, and Team Yale.

For the final task, the teams had to build a plane. They searched the Hornet for all 12 parts of an airplane that were spread out over 1,000 compartments. This task was the season’s most difficult test of mental strength and physical endurance.

Henry, Jessica, and Jen worked on the task without their partners. After a lot of hard work, Jessica was able to figure it out first.

More good news for fans of Jessica and Cody is that they got engaged earlier this month. And, they will be inviting Team Extreme and Team Indy Car to the wedding!

The couple took home not just the title, but also the $1.0 million prize money. After two reality shows, we wonder what the two will do next!