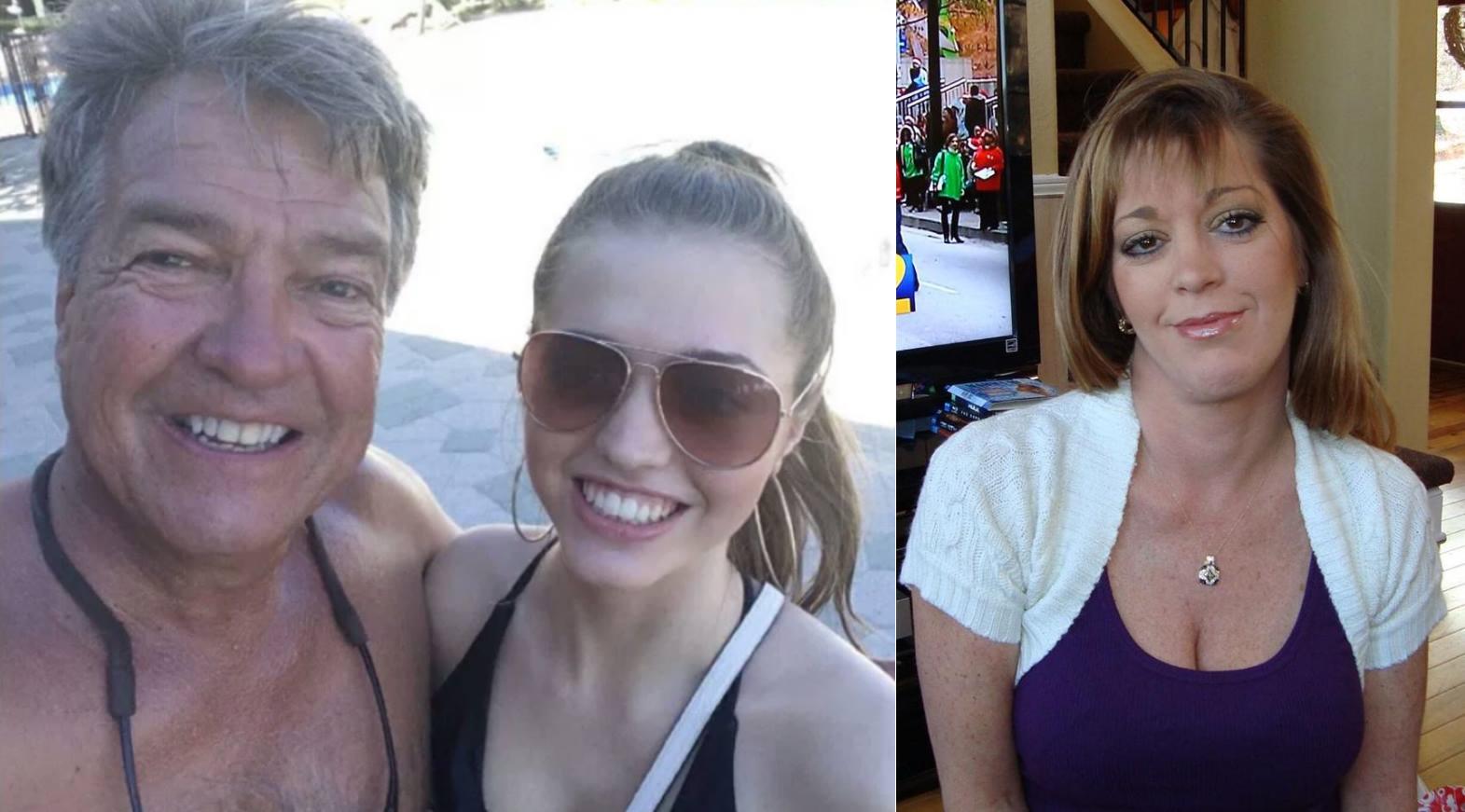 The digital world first noticed Woah Vicky when she claimed she was black in a YouTube video. Since then, she has filled our Instagram feeds with her wild antics and has caught attention lately for brawling with Bhad Bhabie. She looks nothing like what she claims, so of course, social media was curious about her parents. If you’ve been looking everywhere for the tea on Woah Vicky’s family, your search ends here! We’ve got all you need to know about this social media influencer’s family—and it’s nothing like you imagined.

Her Dad’s in Real Estate

Victoria Waldrip is better known in cyberspace as Woah Vicky. The 18-year-old grew up in Georgia and went to school there. Her family hasn’t been featured in any of her videos, but they appear to be quite different from the Instagram sensation’s online persona. 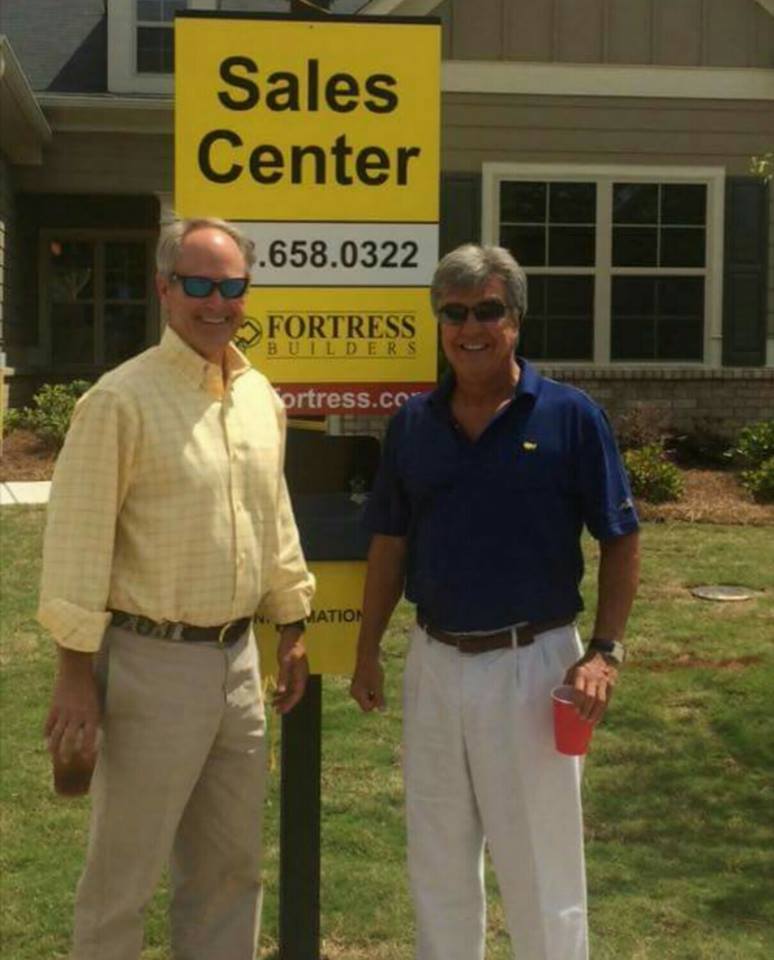 Vicky’s parents hail from Marietta, Georgia and are now based in Atlanta where Victoria lives. Her mother, Carla Johnson, doesn’t have a social media presence and she keeps a low profile.

Waldrip’s father, Steve Waldrip, is in the real estate and home-building business. He graduated with a degree in business administration from the University of Georgia in 1977.

His initial career began in software and sales before he joined his father’s line of business. His father, Marvin Waldrip, also ran his own homebuilding business.

Vicky’s father founded Homes by Steve Waldrip Inc. in 1986. Steve Waldrip is now the owner and president of the construction company.

Vicky’s father plays an active role in the community. He is part of the Marietta High School Booster Club and supports the athletics department. He was also a mentor in the school’s Youth Apprenticeship Program.

He has been a longtime sponsor the Cobb Landmarks and Historical Association. The nonprofit is dedicated to the preservation of local historic sites. His own company builds home while preserving and enhancing the local aesthetic.

Among his other roles, he served on the executive board of the Cobb County Home Builders Association.

Her Sister Is a Designer

Another young foul-mouthed Instagram celeb named Lil Tay parades around as Woah Vicky’s sister. But Woah Vicky actually has a real sister named Stephanie Waldrip, who’s around 30 years old. Victoria has confessed she’s not very close to her sister because of their large age gap.

Stephanie currently lives a charmed life in New York City where she’s a rising star in fashion. After graduating from Savannah College of Art and Design in Atlanta, Stephanie moved to Manhattan.

Equipped with experience as a designer’s assistant, Stephanie launched her own label, Waldrip NYC. She’s the creative genius while her partner, Gavin Brooks runs the business side.

Using the finest European textiles, she launched her first collection in 2012. She was soon signed by Shopbop and designed a custom dress for Lady Gaga! Even Gigi Hadid has sported an original Waldrip piece. That’s a new peak in fashion!

The Waldrip collection is sold in major retail stores in NYC while critics rave about her inspired creations. Even Elle and Harper’s Bazaar have this designer on their radar!

NYC also did well for Stephanie’s love life because that’s where she met her future husband, Blake London. They tied the knot at Sea Island in Georgia in June 2016.

Stephanie donned a custom-made wedding dress from her own collection. Her little sister, Victoria, featured prominently among the bridal party in their wedding highlights video.

Compared to her sister, Stephanie is pretty low-key. Her professional Instagram is virtually inactive, though her personal Instagram contains many adorable snaps of her daughter and husband.

In May 2019, she partnered with Gerber Technology, a leader in innovative software solutions, to launch an on-demand fashion line. The Gerber by Waldrip Collection utilized cutting-edge technology to take Stephanie’s designs from concept to production-ready in a fraction of the usual time.

Waldrip had a controversial debut in the Internet’s spotlight. In 2017, she posted a video claiming she was black. She included the results of an ancestry test she took to prove her claims.

“My whole entire life my mom kept telling me, ‘you’re white,’ ‘you’re white,’ I never believed her because I knew I was black. July 19 I did some history, I went on Ancestry.com, and I found I’m 25percent black,” she said in the YouTube video.

With this declaration, Waldrip granted herself the license to drop N-bombs. Woah Vicky’s Instagram now includes a lot of herself flaunting cash, guns, and (really bad) twerking.

The Internet, however, found her claim dubious since Victoria looks far from black. The black community has repeatedly called her out for being racist and stereotyping black culture.

Also Read: Here’s What You Need to Know about Woah Vicky’s Claim to Fame

Considering the designer duds and expensive vacations Vicky displays on Instagram, it is evident Carla Johnson and Steve Waldrip’s daughter grew up privileged. So, all those claims that she grew up in the “hood” and “came from nothing” don’t add up.

But Woah Vicky refuses to accept she’s any other ethnicity but black! She explained that even though her parents aren’t black, her father has a multi-ethnic lineage.

She said her father doesn’t know his own father and has black ethnicity. That can be arguable because the Homes by Waldrip website states that Steve Waldrip “followed in his father’s footsteps” into the family business.

The Internet can disagree with Woah Vicky, but she’s comfortable in her online character.