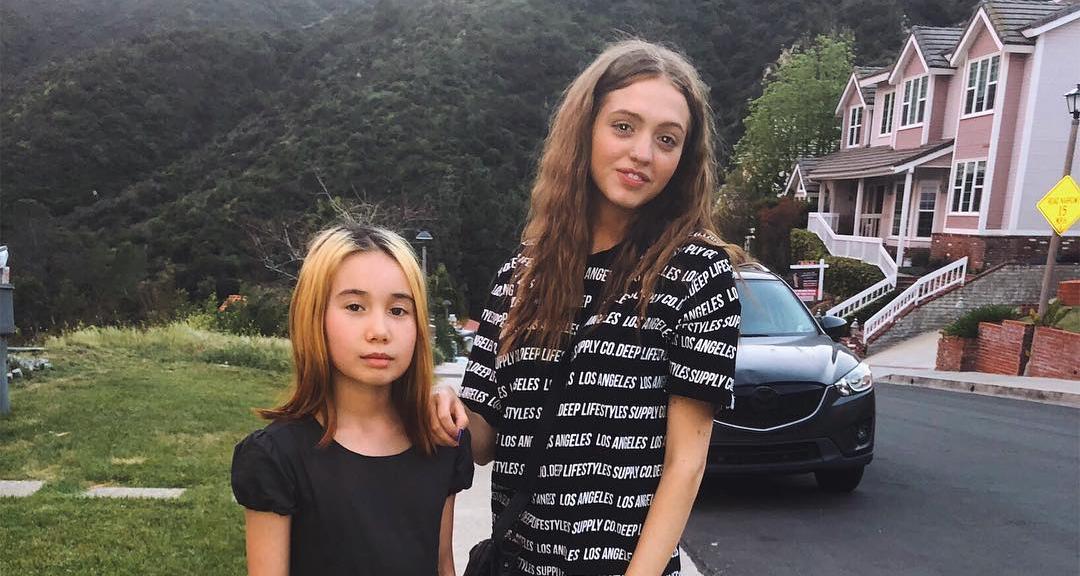 Woah Vicky has posted a photo of herself, Lil Tay, and Lil Rot on her Instagram account with the caption, “#free our daughter.” This obviously refers to Lil Tay’s recent house arrest. But how did the nine-year-old Lil Tay end up becoming 18-year-old Woah Vicky’s daughter?

Just when you think that the relationship between Lil Tay, Woah Vicky, and Lil Rot is strange enough, it gets even more bizarre. How else do you explain Woah Vicky’s recent post, in which she is seen with her boyfriend, Lil Rot, with Lil Tay between them? 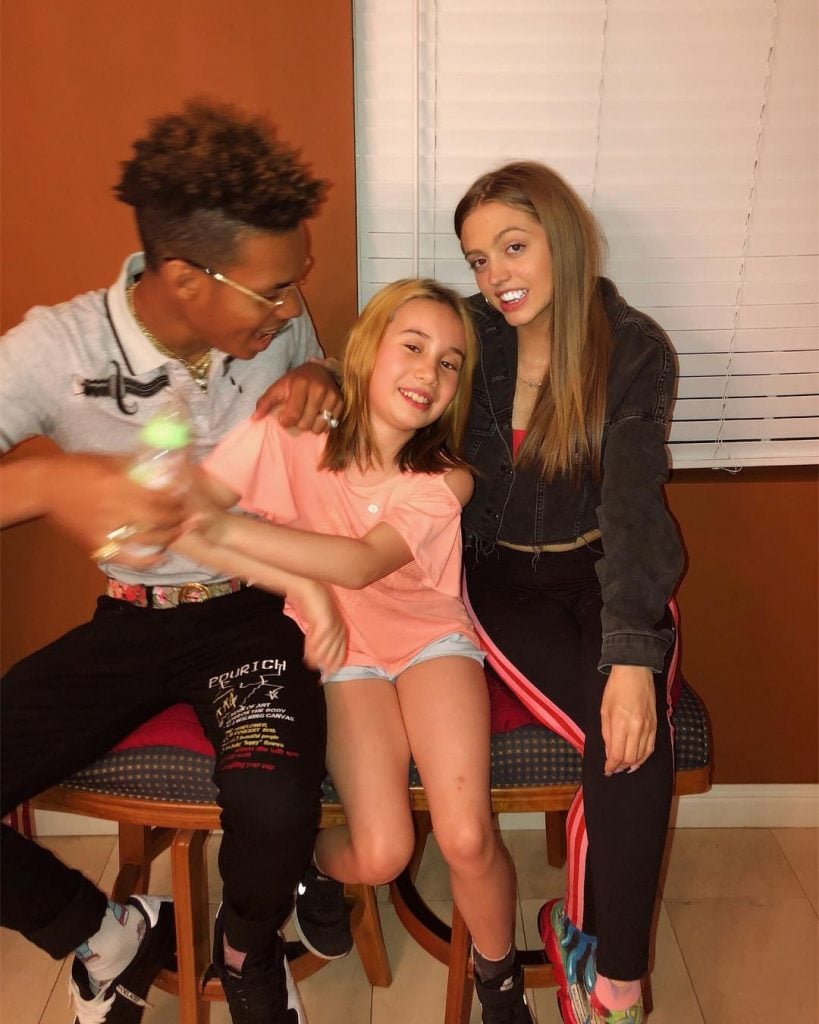 The Math Doesn’t Add Up!

Since when is Lil Tay the daughter of Woah Vicky and Lil Rot?

The math just doesn’t add up!

Woah Vicky is just 18 years old while Lil Tay is supposed to be nine. This means that for Lil Tay to really be Vicky’s daughter, Vicky would have to have been a mother at the age of nine. Is it even biologically possible?

There’s no way Lil Tay can be Woah Vicky and Lil Rot’s daughter, no matter what the caption says. Unless, of course, Lil Tay has been adopted!

As all her fans know, Lil Tay has been under house arrest for a while. So, maybe that’s why Vicky is saying “free our daughter.”

Vicky calling Lil Tay her daughter could also be a result of some weird trauma she has suffered. Apparently, someone threw her “plastic” baby, Tyrone, out of the house.

So, it could very well be that Vicky is still reeling from that incident and is now transferring all her affections on Lil Tay.

This is just getting bizarre by the day! Or maybe Woah Vicky and Lil Rot are playing a prank on everyone by declaring that Lil Tay is their daughter?

Can anyone make any sense of this weird three-party relationship?

Have Mouth, Will Talk

It’s safe to say that Woah Vicky’s not happy about Lil Tay’s house arrest and wants her to be free. This way, they can continue to wreck mayhem together on their social media accounts, like they have been doing for a while now. With a little help from Lil Rot of course!

There you have it, folks. Woah Vicky’s Instagram post where she and Lil Rot have Lil Tay between them and are calling her their daughter is just another attention-grabbing stint!