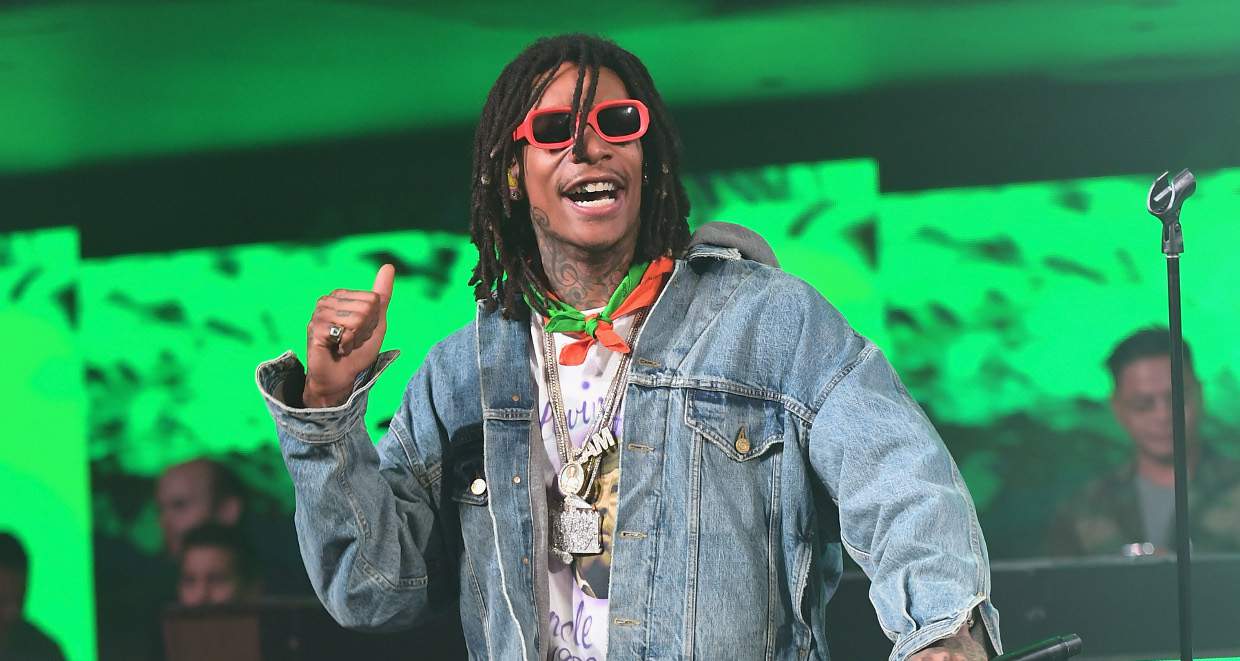 Wiz Khalifa’s net worth in 2018 is estimated at a whopping $45.0 million—and we can believe it! There was a time when his name was synonymous with smash hits, but he’s seemingly stayed under the radar lately. However, things are certainly in motion and he’s got a ton in store for fans in 2018! Take a look at the details of Wiz Khalifa’s fortune, including his multi-million dollar home.

Aside from him being known for his music, Wiz Khalifa is known for his indulgence in a certain herbal substance; weed. He even launched an app called Wiz Khalifa’s Weed Farm, which fans can download. In fact, he’s turned his passion for marijuana into some pretty lucrative business ventures! So, how did the rapper make all this money to live such a lavish lifestyle? Check out the details below as we break it down.