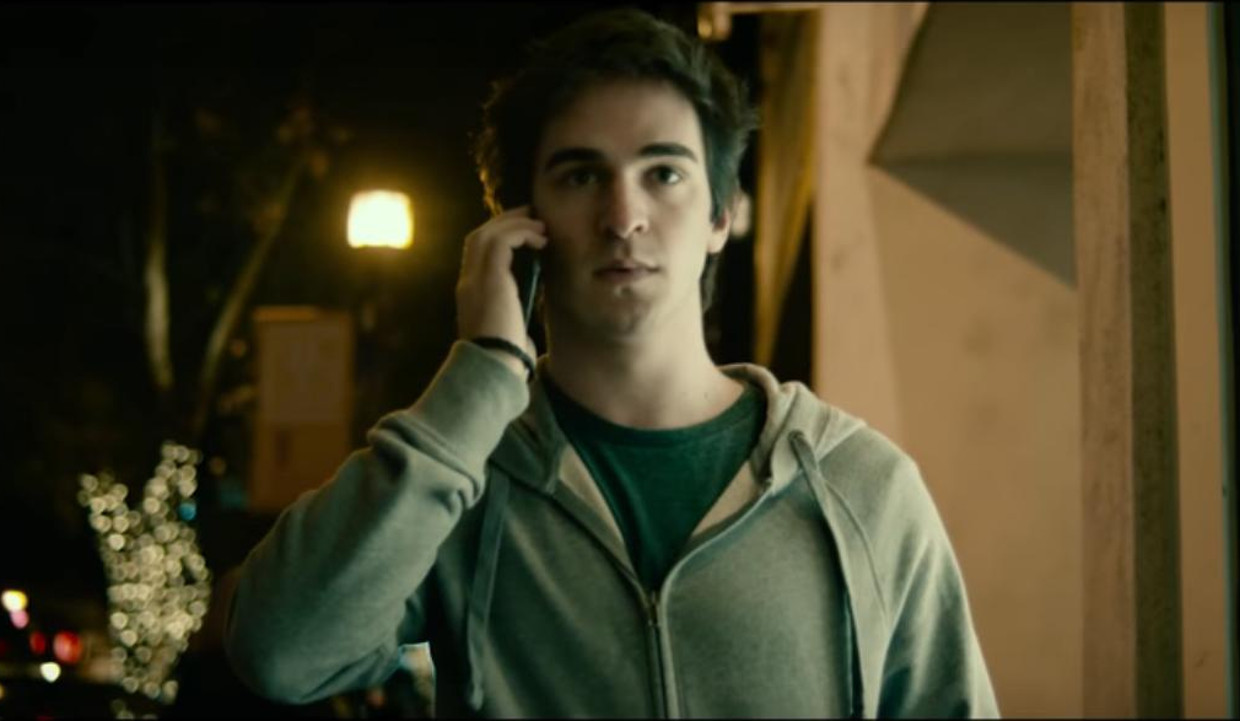 If you’re following rising rap star Witt Lowry on Twitter, then you know that he’s saving the virtual world on Fortnite. Who is Witt Lowry? He may not be a famous online player like Ninja, but he’s famous for making music. Read all about this hip-hop sensation, right here.

When popular Fornite player Ninja teamed up with Drake for an epic game night, they broke Twitch’s viewership records. Ninja attempted to repeat the success by teaming up with another rapper and Fornite fan.

Witt Lowry may not have broken Drake’s record, but he’s not a nobody. This rapper is well on his way to hip-hop stardom with his addictive music.

Read all about rap’s next big thing with details from Witt Lowry’s wiki.

Born on February 28, 1991, as Mark Laurence Richard Jr., Witt Lowry’s age is 27. He was planning a career in graphic designing but decided that a designing career won’t utilize his creative genius to the fullest.

“If I could do music and get by, that was all I wanted to do, so I made that decision,” said Lowry. “I am making much more of an impact on people through music than I am working any kind of desk job. Music is so much more rewarding.”

Lowry decided on his stage name when he stumbled on the word “witty” in the dictionary. He coined “Lowry” from his middle name, Laurence.

Pretty soon, Lowry dropped the “y” in “witty” because it made it harder for people to find him online. And now, he’s promoting a different sound of hip-hop as Witt Lowry.

Don’t ever let your ego become bigger than your heart. #TEAMWITT

Also Read: Find Out How Ninja Made a Ton of Money Playing Games

His Brand of Hip-Hop

Those who have found Witt Lowry’s music have gone on social media to talk about his addictive lyrics.

The 27-year-old deviates from mainstream rap’s life of excess style of music to rap about his honest feelings. Coupled with some thought-provoking wordplay and bold videos, Lowry became a different attraction in hip-hop.

Lowry’s knack for storytelling began at a young age. In high school, he took every available English class. He also maintained a journal in his teens where he put his thoughts into poetry and expressions.

“Writing is the most important part of music to me,” Lowry said. “My songs are interconnected and story-based. It is a challenge because I want to write a story, but I also want to add musical elements to it.”

Being alone doesn’t make you lonely, there is nothing more lonely than being surrounded by the wrong people.

Since 2011, Lowry has released four acclaimed albums. Debuting with Headphone Hero, he followed it with Kindest Regards and Dreaming with Your Eyes Open.

After the success of Dreaming with Your Eyes Open, Lowry released I Could Not Plan This in September 2017. The title track deals with the loss of his father, false friendships, and relationships that ended.

Another song, “Silicone Kingdom,” is about running away from problems. In “Move On,” Lowry breaks down what went wrong in a past relationship.

"I know I'm searching for feelings, I thought I could find them in bottles of gin.I'm tired of losing my faith and then looking to fake to replace all my feelings within."-Witt Lowry in silicone kingdom

“Last Letter” is the latest video offering from the album. Since its release in February 2017, Lowry’s fans (#TEAMWITT) are beyond moved by the song’s lyrics.

Lowry is hands-on in deciding the concept for his albums and builds the production around it. While he’s primarily a rapper, Witt Lowry doesn’t hesitate to try out other genres and styles “to execute the concept of the song and make the song the best that it can be.”