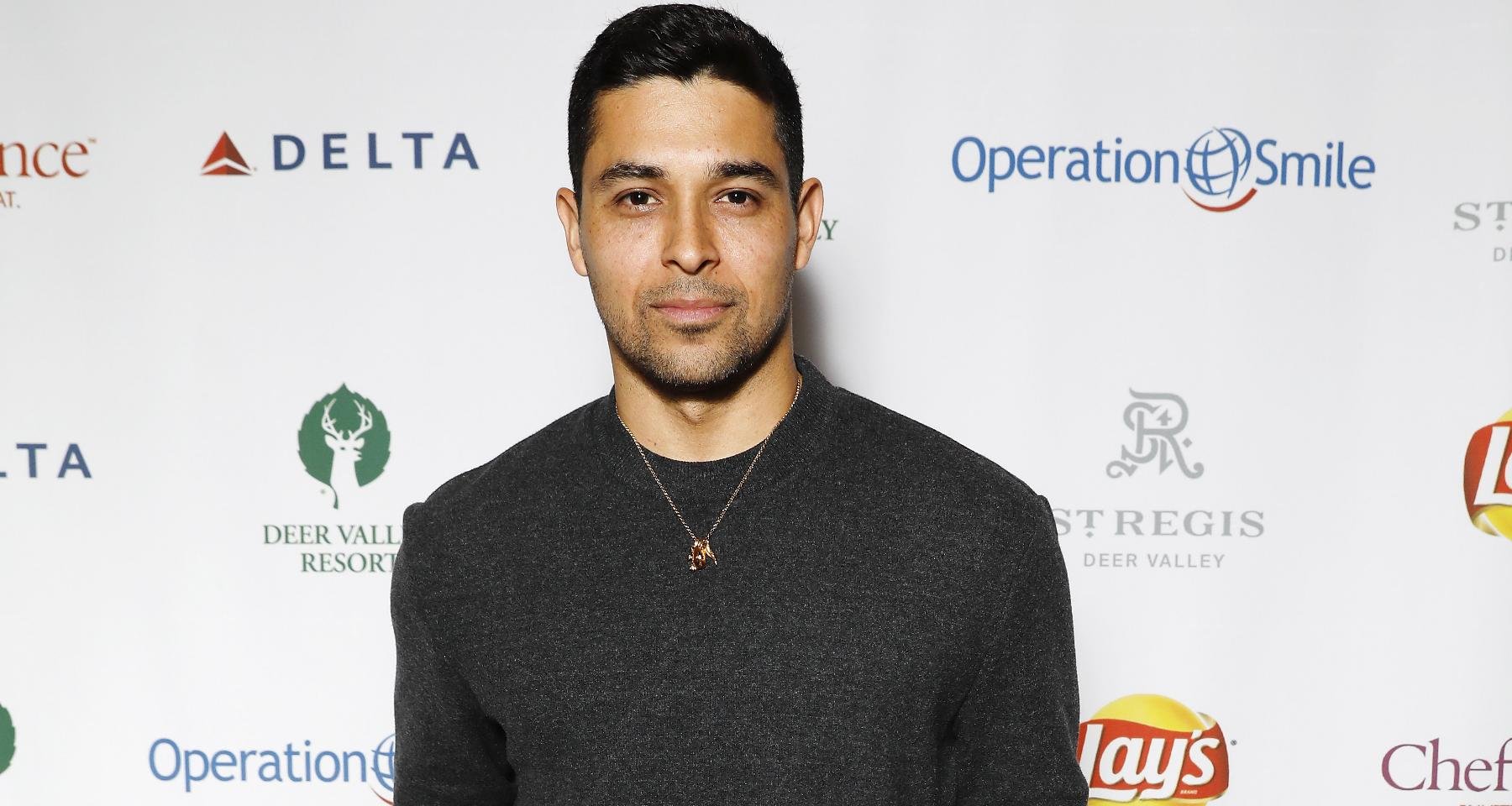 Wilmer Valderrama started his career in showbiz by acting in TV series and films way back in 1998. Two decades later, he is in demand as an actor and singer, as well as producer who calls the shots. He has recently inked a new two-year deal with CBS that will keep him in NCIS for at least two more seasons and gives his production company, WV Enterprises, a first look at future projects. Valderrama has a net worth estimated at around $18.0 million, and right now, he can do no wrong!

Old relationships die hard. That’s the reason why Wilmer Valderrama is spending as much time as he can with his ex-girlfriend, singer Demi Lovato, as she recovers from the overdose she suffered in July 2018.

According to reports, Demi Lovato’s ex-boyfriend regularly flies to the East Coast to meet and spend time with her as she regains her health. The two have been spotted having coffee together at a local coffee shop several times.

Who Is Wilmer Valderrama?

Wilmer Valderrama is an American actor, producer, singer, and television personality best known for his roles as Fez on the TV sitcom, That ‘70s Show, and as Carlos Madrigal in From Dusk till Dawn: The Series.

Born on January 30, 1980, in Miami, Florida to his parents Sobeida and Balbino Valderrama, the actor is now 38 years old.

Since Wilmer Valderrama’s ‘70s Show stint starting in 1998, he has notched up a steady career acting in films and on television. So, people often wonder how much money he’s earned over the years.

Let’s take a look at Wilmer Valderrama’s net worth and how he made his money.

According to reports, Wilmer Valderrama’s net worth in 2018 is estimated to be around $18.0 million and growing.

He has earned this respectable amount by working in films and TV (including commercials), as well as singing.

He Started His Own Production Company

Not content to let his future lie in the hands of others, Valderrama got himself into the production business in Hollywood. He started his own production company called WV Enterprises in partnership with some big-name studios like Lionsgate, 20th Century Fox Home Entertainment, Vanguard Films, and MTV.

Valderrama is the CEO of the company and is being ably supported by his team. They work closely with him on all ongoing and future projects.

According to its website, “WVE is an American film and television production company owned and run by actor/producer, Wilmer Valderrama. The company is responsible for a wide variety of different programming ranging from animation and scripted series’ to docu-follow reality shows.”

One of Valderrama’s career highlights has been his work in the TV series, NCIS. He has been playing the role of Special Agent Nicholas Torres from season 14 onwards.

His acting has been appreciated by both viewers and CBS, the studio behind the popular TV series. So much so that they have signed a new deal with Valderrama to keep him on board the NCIS series for seasons 16 and 17.

Hola from set.. here with one of the baddest crews in Hollywood #NCIS back on September 25th!! On @cbstv

According to the new deal with CBS, Valderrama’s production company, WV Enterprises, will have a two-year, first-look contract that will cover both scripted and unscripted projects.

Wilmer Valderrama’s CBS deal is believed to have a strong emphasis on cultural diversity. It will give the actor the opportunity to bring a variety of culturally diverse shows to the CBS network, something that Valderrama is very keen to do.

He Took a Hit in Selling His House

Although Valderrama has always been a smart cookie, he took a bit of a financial hit when he sold off his house at Tarzana, Los Angeles some time back.

I have been renovating my kitchen for months! Can’t wait to show you guys, I straight up went #HandyManny on my house! Hahahaha

It has a resort-style pool, a spa with a water slide, a basketball court, a tennis court, a sand volleyball court, and parking space for about 12 cars.

Wilmer Valderrama’s house in Tarzana was even featured on HGTV, and you can take a tour of his former bachelor pad on their website.

Valderrama has a passion for cars and has a small collection of his own. He had bought the 1969 Oldsmobile Vista cruiser used in his popular TV series, That ‘70s Show, for a mere $500.00 when the show finally ended in 2005.

The market price of this car is around $3,457, so Valderrama showed once again that he had a sharp eye for a good deal.

Valderrama also has a Lamborghini Murcielago LP640 that costs a whopping $158,000 and several custom-built cars in his collection.

JUST GOT MY NEW CAR!!

He Is Working on His Dreams

Right now, Valderrama is busy with his career, which includes acting, singing, and producing content as well. He is also helping his former girlfriend, Demi Lovato, recuperate and working hard on all his professional and personal relationships.

With loads of passion, dreams to fulfill, and a creative mind, Wilmer Valderrama has set his sights firmly towards the future.

Also Read: What is Brendan Fraser’s Net Worth in 2018?

Wilmer Valderrama’s Net Worth Compared to Other NCIS Stars