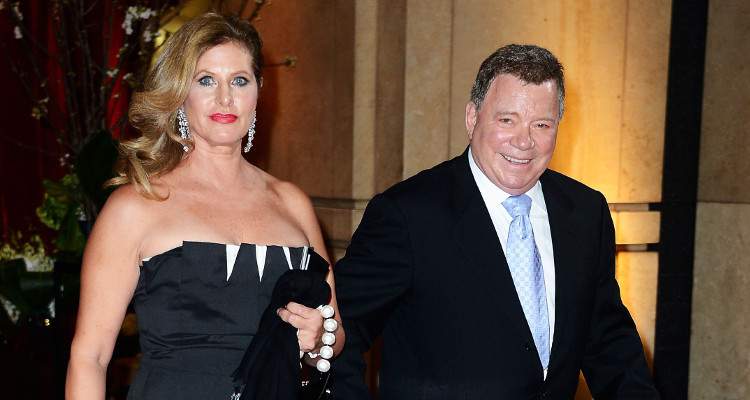 Sometimes, it is the grief between two people that binds them. Something similar happened with William Shatner and his wife. Elizabeth Shatner is a woman who bonded with the actor at a level and time when both were grieving the loss of their respective partners. Read more about the woman who managed to capture William Shatner’s heart again, right here.

Although her exact date of birth is not known, Elizabeth Shatner’s age is about 59, according to sources. She was once named high school homecoming queen, as is quite evident with the way she carries herself with grace and elegance.

Not much about her is really known, as she was never in the spotlight. However, her marriage changed that, and she suddenly found herself in the media’s glare.

Although Elizabeth Shatner’s net worth is not known, it is assumed that she is quite self-sufficient financially.

Born Elizabeth Joyce Anderson, she was once married to Michael Glenn Martin for 14 years, until the time of his death on August 3, 1997. She later bonded with Shatner.

Elizabeth Shatner and William Shatner got married on February 13, 2001. She is a stepmom to Leslie Carol, Lisabeth, and Melanie Shatner. Their union raised many eyebrows, as there is quite an age gap between them. But it doesn’t seem to bother them much!

Shatner is an accomplished horse trainer. And, it was their shared love of horses and the loss of their partners that brought them close, despite their 27-year age gap.

Elizabeth Shatner is a professional equine judge and loves nature. In fact, she says that she was never a photography enthusiast and would rather spend her time amongst nature.

This is Keaton Jones, he lives in Knoxville and he has a little something to say about bullying.pic.twitter.com/coyQxFp33V