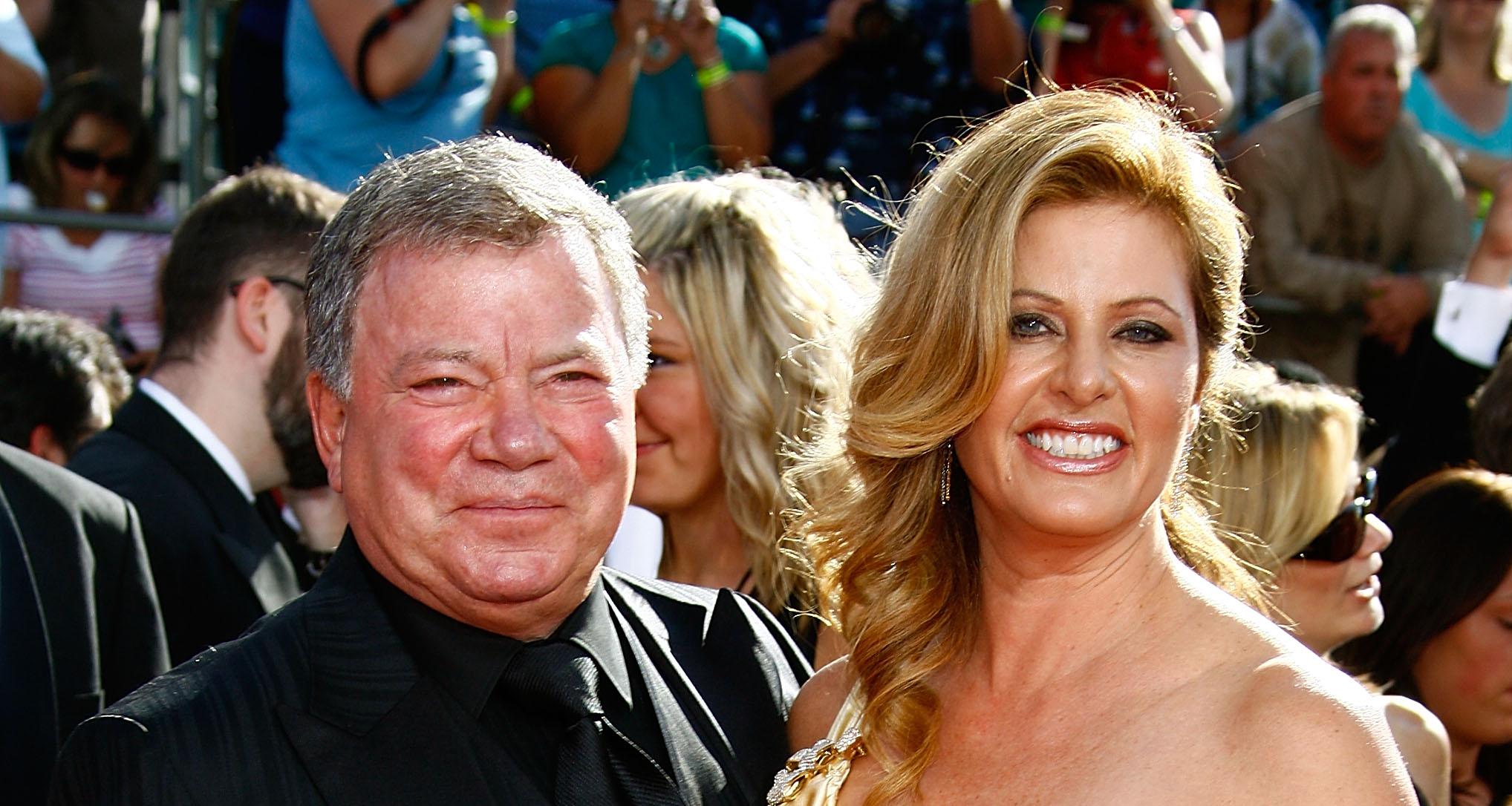 William Shatner is a man of many trades, having established himself as a successful film and television actor, director, comedian, musician, and author. One of his most famous roles was playing Captain James T. Kirk on the popular television series Star Trek. Although the series’ three-year run raised Shatner’s celebrity status, it also led to him being typecast, and the actor struggled to find work after Star Trek was cancelled in 1969. He resorted to living in a truck camper taking up any small roles that came his way.

A couple years later, Shatner struck gold when syndicated reruns of Star Trek triggered a cult following, which turned Shatner’s character into a cultural icon. In response to the growing popularity of the series, the actor reunited with the rest of the series’ cast for Star Trek: The Motion Picture—the film spawned six sequels and Shatner held on to his role for all of them.

Shatner has since gone on to star in a string of television shows and films, like the movie Miss Congeniality and the Emmy-winning series Boston Legal. He has also released seven studio albums and written over 30 books.

Although his career has been smooth sailing since the Star Trek craze of the ‘70s, Shatner’s personal life hasn’t been as painless. In 1997, Shatner married his third wife, actress and model Nerine Kidd—she was 28 years younger than him. Her father reportedly disapproved of their relationship because of their stark age difference. But that wasn’t enough to stop them.

Kidd had been struggling with alcohol long before she and Shatner tied the knot. She had been caught driving drunk with Shatner’s daughter in the passenger seat, which led to the wedding being postponed for six months. A few months after the drunk driving incident, Kidd was again caught drunk and arrested. Nonetheless, the celebrity couple wed in November 1997.

The drinking never stopped. In fact, Shatner went so far as installing an alcohol monitor in their family car so that she couldn’t drive under the influence. Shatner eventually had enough and filed for divorce a couple months into the marriage. They ended up reuniting. Rehab never worked for Kidd, and after a few more drunken incidents, it all came to a tragic end.

In August 1999, Shatner came home to find his wife floating unconscious in their swimming pool. Shatner reportedly tried to revive her, but when paramedics arrived a little while later, she was pronounced dead. The autopsy revealed that his young wife had alcohol and valium in her system, but that her death was caused by accidental drowning. “My beautiful wife is dead,” Shatner later said in an emotional statement. “She meant everything to me. Her laughter, her tears and her joy will remain with me the rest of my life.”

Shatner continued to rally for alcoholism and addiction recovery. In 2001, he purchased a five-bedroom house in honor of his late wife to be used as a live-in recovery center for women recovering from alcohol addictions.

Two years after Kidd’s death, Shatner found solace in the arms of another younger woman. In February 2001, at the age of 69, he quietly married 42-year-old Elizabeth Martin, a professional horse trainer. After unexpectedly having lost her own husband, Martin reached out to Shatner after his wife’s death in a letter of condolence. It was their shared grief and love of horses that brought them together.

Shatner seems to have overcome his heartbreaking past, as he and Martin still look very happy together, even with their 27-year age difference. “My wife Elizabeth is one of the great wives—in fact, the greatest wife I’ve known of anybody,” the actor recently told Piers Morgan. “She’s understanding. She’s loving. She’s patient. She’s her own woman. She’s beautiful. She’s passionate.”