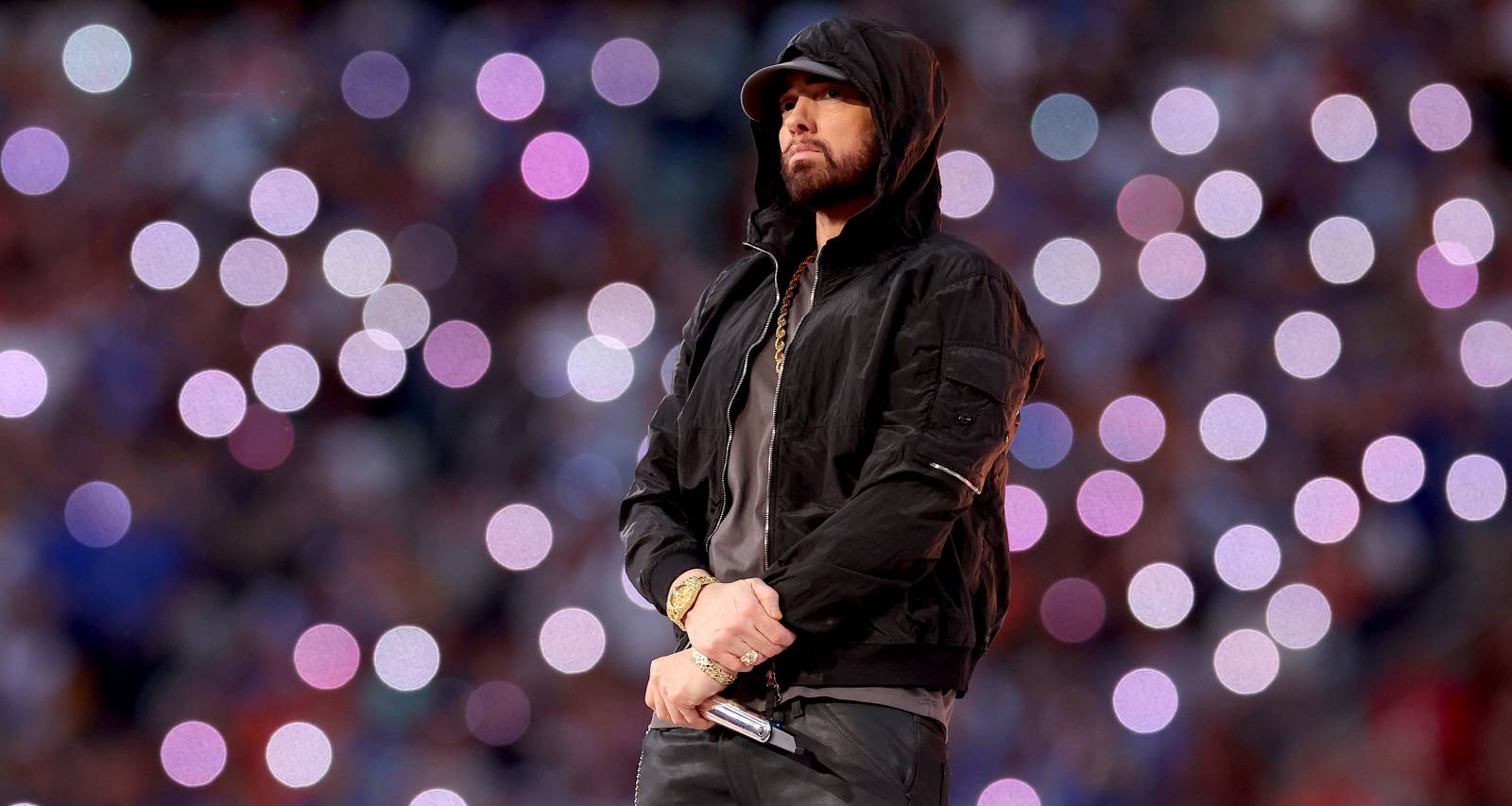 Good news: there’s a chance for Eminem’s new songs in 2016! The rapper’s next album continues to be speculated, and while “Slim Shady” has yet to confirm or commit to any specific date, word is that he has taken a big step towards its creation. But does Eminem’s new album’s release date really have a chance of being before January 1 when he’s apparently only getting started at the end of March?

The news comes from Eminem’s recent appearance on stage at Lollapalooza Argentina, which took place in the city of Buenos Aires in—yup, you guessed it—Argentina. The rapper, as one of the headliners, put on an amazing performance for an estimated 80,000 people, and treated fans to hits like “Monster,” “The Way You Lie,” “One Shot” and his own rendition of The Weeknd’s “The Hills.”

But what was more interesting was the news that came out around the same time regarding Eminem’s next album and, more specifically, who he would be working on it with. While there’s still no word regarding its potential release date and if there’s any chance that we’ll be hearing Eminem’s new songs in 2016, we do know that the album will be a collaborative effort. And obviously, whomever Eminem works with has to be a big shot in the rap game, so it should come as no surprise that the collaborator in question will be none other than 50 Cent. While neither Eminem nor “Fiddy” has commented on the rumors and their validity yet, it wouldn’t be the first time the two have worked together. Previously, they did so under different labels with Eminem having served as executive producer for 50 Cent’s Get Rich or Die Tryin’.

The next album will be Eminem’s ninth, the most recent one being 2013’s The Marshall Mathers LP 2, which debuted on the U.S. Billboard 200 in first and won a Grammy in 2015 for Best Rap Album. Time will tell if the next one will be as critically and financially successful, but the rumors and anticipation already building seem to indicate that it will!