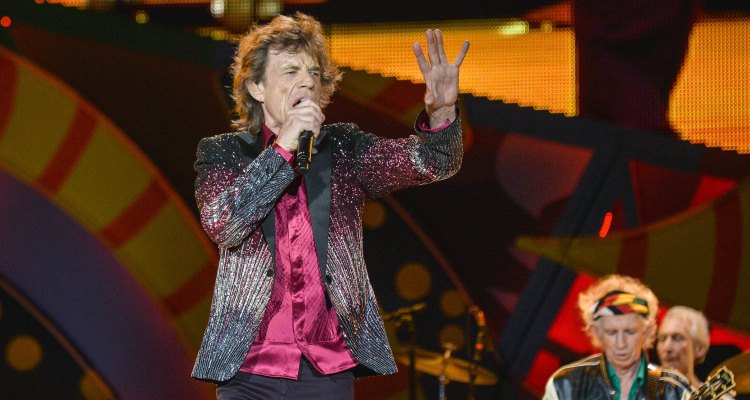 Rolling Stones front man Mick Jagger, 69, has been with his younger girlfriend, 46-year-old fashion designer L’Wren Scott, for about 12 years now, and rumor has it he may be popping the question soon. Although Jagger has said in the past that he didn’t really feel like marriage was for him, the rock star is reportedly getting pressure from Scott to make their relationship official so that she’ll be more accepted by his inside circle.

Scott is said to be dropping not-so-subtle hints, and has been on his case “non-stop” about the prospect of marriage, according to an inside source close to the band. Although her independent nature is what first drew Jagger in—he reportedly liked that she didn’t try to “tie him down”—insiders feel like he’ll agree to tie the knot because, as the source told The Sun, “He likes having someone around he can trust.”

If the marriage rumors are true, this will be the third time Jagger walks down the aisle. His first marriage ended in 1977 after he was caught cheating with model Jerry Hall. He then married Hall, but it turned out that their vows were never legitimate; the celebrity couple parted ways in 1999.

What do you think: Should Mick Jagger and L’Wren Scott make it official, or will it just end in divorce like his other marriages?