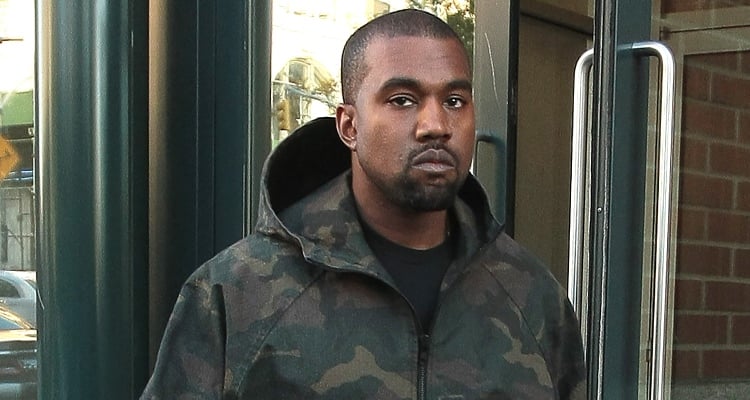 Everyone wants to know: Will Kanye West apologize to Taylor Swift at the VMAs? While Swift fans like the idea, the rest of the world realistically thinks it won’t happen.

An apology is an admission of guilt, prompted by remorse, both of which Kanye and by extension, Kim Kardashian don’t feel. As many of you already know, there’s still a “Famous” feud between Swift and West about the use of language in West’s VMA nominated song, “Famous.” West referred to Swift as a b*tch in the song, stating that Swift gave him permission to do so over the phone. But while Swift did give permission, she stated in an Instagram post that she didn’t know the full details about the song and its overall message, calling it character assassination. Kardashian got involved after she grew tired of the media and fans repeatedly blaming her husband over his actions, so she did the mature thing and released the recorded conversation (because Kanye is paranoid and records himself) and leaked it on SnapChat.

So far, there hasn’t been any more news on the controversy, but now MTV has given West free reign for a total of four whole minutes on stage at this Sunday’s 2016 MTV Video Music Awards. It not like West has ever needed permission to do anything before, like the time he stole Swift’s acceptance speech moment which started this whole feud in the first place. What MTV means to say is that they’re giving West scheduled permission to do whatever he wants, like a sugar-high child in a toy store. Clearly MTV is hoping to boost the ratings for the VMA 2016 and add some hype to the show. And if anyone can do it, Kanye certainly can!

But there’s no mention or allusion to an apology in those allotted four minutes and there won’t be anyone there to accept it, since Swift isn’t attending the VMAs this year. Kardashian is expected to present as well as other celebrity guests, but don’t expect her to dance on stage. The truth is that West doesn’t think he did anything wrong and continues to defend himself whenever the subject is brought up. Fans also got a look behind the drama on this season’s episode of Keeping Up With the Kardashians, which focused on Kim’s frustration about her victimized husband.

West’s “Famous” video has also been nominated for a Video of the Year Award, alongside Adele, Beyoncé, and Drake.

For more information on the famous Kanye West and Taylor Swift feud, follow this link, here. Do you think Kanye will make a surprise apology? Or will he stir the pot instead? Sound off in the comments below!