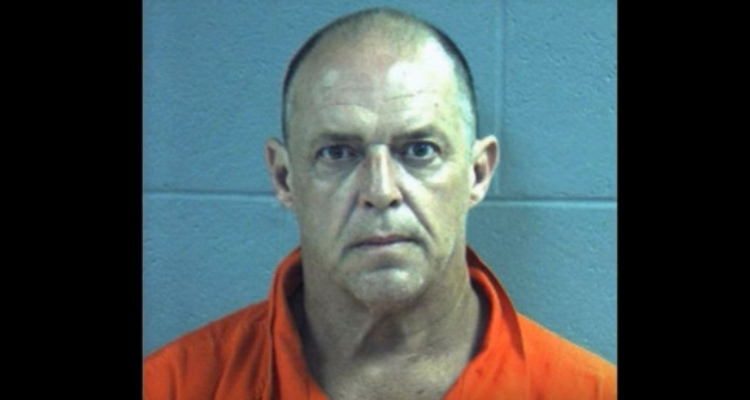 Former Sons of Guns star, Will Hayden, has been sentenced to life in prison for sexually assaulting two girls in Louisiana. For those looking for more information on the former TV star and all the details on his sentencing, get a closer look with our Will Hayden wiki.

Who is Will Hayden?

Will Hayden was born on June 24, 1965 and is 51 years old. He was born in Baton Rouge, Louisiana and lived in Greenwell Springs with his wife and daughter, Stephanie. He was a U.S. Marine and owned the gun shop known as Red Jacket Firearms, which was featured on the show, Sons of Guns on Discovery.

Will Hayden on Sons of Guns

Will Hayden’s net worth is estimated at $1.75 million, due to his former TV show, Sons of Guns and owning his own successful gun business. The show surrounded Will as a gunsmith and ran from 2011 to 2014, but was cancelled by Discovery Channel when Will Hayden’s rape allegations first surfaced. At that same time, he was also stripped of ownership of his company, Red Jacket Firearms.

Among others, Will was charged with sexually assaulting his oldest daughter and former Sons of Guns co-star, Stephanie. According to The Advocate, she appeared on Dr.Phil in 2014 and said her father came into her room over 20 years ago while he was drunk. He pinched and kissed her while he tried to remove her clothes. She told the daytime talk show host that she escaped her father and he never touched her inappropriately again.

Who Did Will Hayden Rape?

On Thursday, Hayden was sentenced to life in prison (without parole) plus 40 years for sexually assaulting two preteen girls in East Baton Rouge Parish. One was in the early’90s, while the other was just several years ago in 2014. He didn’t speak at his sentencing and neither did his now 37-year-old victim. The younger victim, who is now 15, was not in the court room at the time. Hayden was found guilty on April 7 of two counts of aggravated rape, and one count of forcible rape. A conviction of aggravated rape comes with a mandatory sentence of life in prison. The judge ordered that he serve his sentence without the possibility of probation, suspension of sentence or parole. Hayden also faces rape and other sex crimes that occurred in Livingston Parish and the trial is set for July 10.

The Baton Rouge victims testified in court that he sexually assaulted them over two-year periods. The younger victim said he sexually assaulted her in 2013  and 2014, when she was 11 and 12 years old, both in his truck and at his home in Greenwell Springs. The other victim, the older woman who now has three kids and is engaged, said Hayden raped her twice in  the ’90s when she was 12 and 13 years old. At the time, Hayden was in his mid-twenties and the assault occurred at his Cedarcrest apartment.

Hayden denied all rape allegations, but was convicted in less than an hour by the jury, who unanimously found him guilty after deliberation.