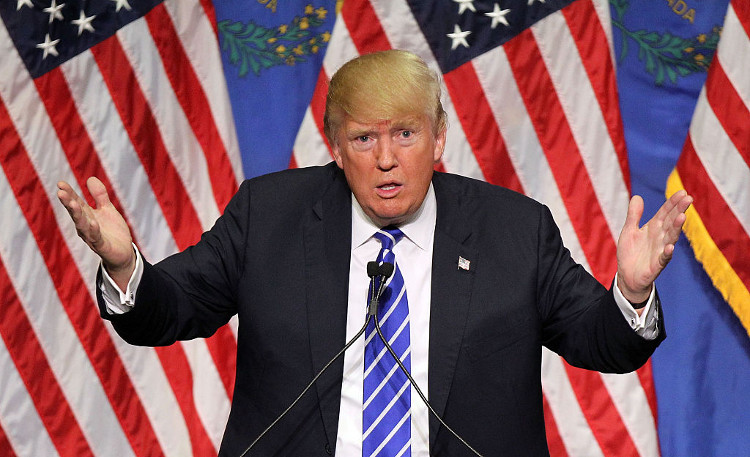 At the age of 70, Donald Trump became the 45th President of the United States. Besides his new title, he is also a major business tycoon. Donald Trump’s net worth is estimated to be $3.7 billion. Now that he is president, the chances if his net worth boosting are really high.

Born on June 14, 1946, in Queens, New York, Donald Trump is the son real estate developer, Fred Trump. Donald Trump went to Fordham University in 1964, then transferred to the Wharton School of Business in Pennsylvania, where he graduated in 1968 with a Bachelor of Science in Economics.

Trump then joined his father’s business, Elizabeth Trump & Son Co. Trump started working to develop bigger projects right in the heart of Manhattan, New York. He has been a part of several major developments such as Riverside South on the Hudson River, and also developing the area around Grand Central Terminal. By 2001, Donald Trump had finally completed his 72-storey masterpiece in Manhattan, the Trump World Tower. Now, Trump owns several millions of square feet in prime Manhattan real estate, which is said to be worth over $1.0 billion.

In 2014, Trump reportedly sold his investment shares from Bank of America for a whopping $6.7 million and his Facebook shares for $3.9 million. Trump has also revealed that he has $9.0 million in investments in several U.S. hedge funds. Back in 1983, he also owned the New Jersey Generals football team, which later merged with the NFL’s Houston Gamblers in 1986.

How Much Will The President Make?

Donald Trump will be taking over as president on January 20, 2017. According to sources, the average salary for a president is estimated to be $400,000 a year. Additionally, they are also entitled to $50,000 as part of an expense allowance. Whether the or not the president will accept the salary is up to him. In September 2015, during an interview, Trump said, “The first thing I’m going to do is tell you that if I’m elected president, I’m accepting no salary, OK? That’s no big deal for me.”

Whether he certainly means it or not, time will only tell. But it has been said that he will be one of the richest presidents in the history of the United States. Donald Trump’s net worth will very likely increase now that he is president.