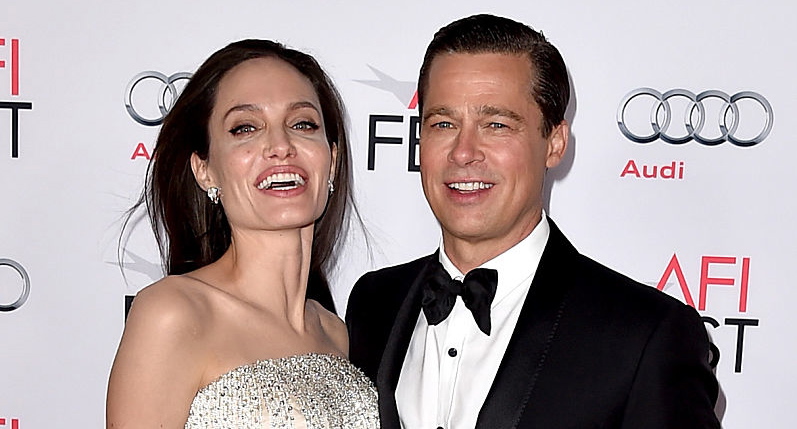 The Hollywood rumor mill is turning and Brad Pitt and Kate Hudson are at the center of it, again! Is the 53-year-old Allied star really dating the 37-year-old Deepwater Horizon star? We’ve got the scoop!

Are Brad Pitt and Kate Hudson a Couple?

This isn’t the first time Hudson has been romantically linked to a guy, and this one is older than the other rumored suitors she was allegedly entertaining. Sure, dating football star J.J. Watt was confirmed by Hudson (who filmed her date on Snapchat, btw) but they only went on one date! Then, let’s not forget the gossip surrounding her dinner with Nick Jonas—she has a thing for musicians. But that was just more speculation. So, when people reported that Hudson is secretly dating one of the biggest stars in the world, you have to take it with a grain of salt!

Would their kids be genetically gifted in the looks department? Of course—but let’s face it, the Allied star doesn’t need any more than the brood he currently has and his soon-to-be ex-wife wants full custody. 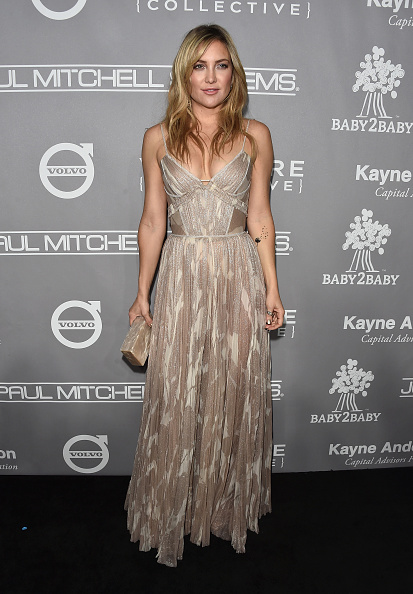 Will Things Get Weird at the Oscars?

The first question is: Will the 53-year-old even be at the Oscars this year? Since Brad Pitt’s Moonlight is nominated, there’s a very good chance that he will be. He wasn’t expected to be at the Golden Globes and he made an impromptu appearance to present. It’s likely that he has an invite and will be in attendance, and if he goes with Hudson, they could be making their red-carpet debut as a couple. Will there be a Kate Hudson-Brad-Pitt-Angelina Jolie Oscars 2017 awkward moment? Hopefully not, but it’s not the first time Pitt has had to dodge an ex-wife!