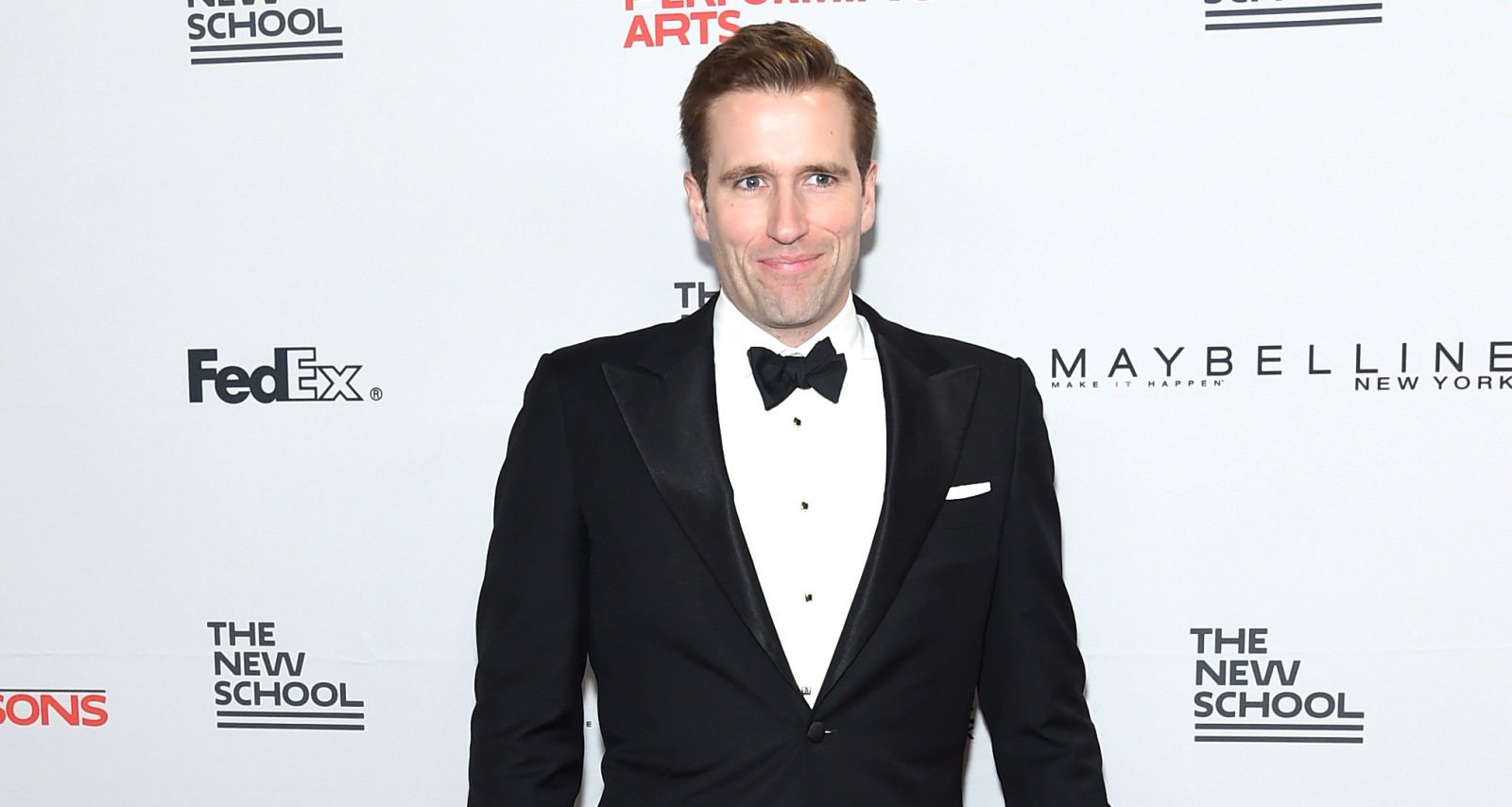 CNBC financial news anchor Wilfred Frost is set to tie the knot. The son of Sir David Frost is engaged to his girlfriend of two years, Kaley Adolf. The American fashion PR exec was first noticed by the public when it was reported she virtually attended the wedding of Frost’s brother, George Frost, last year. As news of their engagement breaks, social media users want to know who Kaley Adolf is. We reveal all the details on Wilfred Frost’s fiancée in Kaley Adolf’s wiki.

Kaley Adolf was born on January 22, 1985, and is a native of Colorado. She is one of three daughters born to Debbie Hinkhouse and her ex-husband.

Kaley has two sisters, Jenny Yahn and Samantha Lovato. They live in Burlington with their respective spouses and children.

Kaley Adolf moved from Colorado to New York, where her career is based. She works in fashion public relations as a key account manager at Hanes.

Adolf worked from 2009 to 2014 as a strategic account manager for Bella + Canvas. She displayed pieces from the brand at the Broder Bros. Co. Annual Apparel Showcase in Philadelphia in 2011.

She moved on to the environmentally-friendly ColorZen in 2015. She was manager of business development for the company, hailed for their “sustainable, scalable and cost-effective” cotton-dyeing technology, until 2018.

Adolf later served as the North American key account manager for Coloro – The Color Code in 2019.

According to Wilfred Frost, he met Kaley Adolf through a mutual friend. “She’s very, very special,” he said about his girlfriend, who he has been dating since 2019.

The CNBC news anchor’s brother, George Frost, married magician Katherine Mills in December 2020 in London. Wilfred was unable to fly to the U.K. from New York. But he was part of the wedding via Zoom along with Adolf.

Now wedding bells are near for the English anchor and his American girlfriend. Wilfred popped the question to Adolf and they are engaged in April 2021. 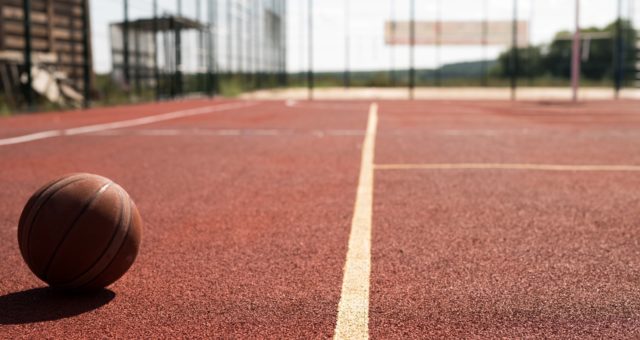