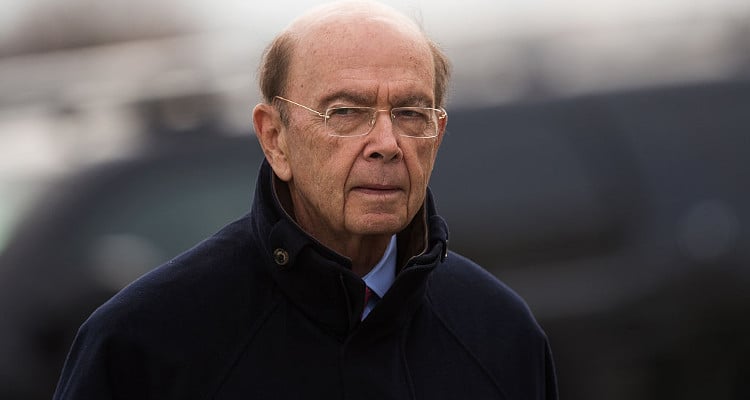 Saying that the American economy is in bad shape is an understatement. It needs to be helmed by a commerce secretary who can turn it around. Wilbur Ross is reportedly the man President-Elect Donald Trump wants for the job.

A man who is known for buying failed companies in order to make a profit might be the next commerce secretary in Donald Trump’s cabinet. That man is Wilbur Ross Jr., an American investor known for restructuring failed companies in industries such as steel, coal, telecommunications, foreign investment, and textiles. He specializes in leveraged buyouts and distressed businesses, usually through filing for bankruptcy. Through his business practices, Wilbur Ross has become one of the world’s billionaires, as listed by Forbes, with a net worth of $2.9 billion.

An Attraction for Business

Ross was born in Weehawken, New Jersey, and grew up in a white collar home in suburban New Jersey. His father was a lawyer and his mother was a school teacher, giving Ross a very early lesson on the importance of a quality education. Ross attended the elite preparatory Xavier High School in Manhattan, New York. He earned a BA from Yale College, where he was the editor of a literary magazine. Ross initially wanted to become a writer, but when he realized the effort he would have to make, he gave up on it. Instead, he gravitated towards business management and earned his MBA at Harvard Business School. 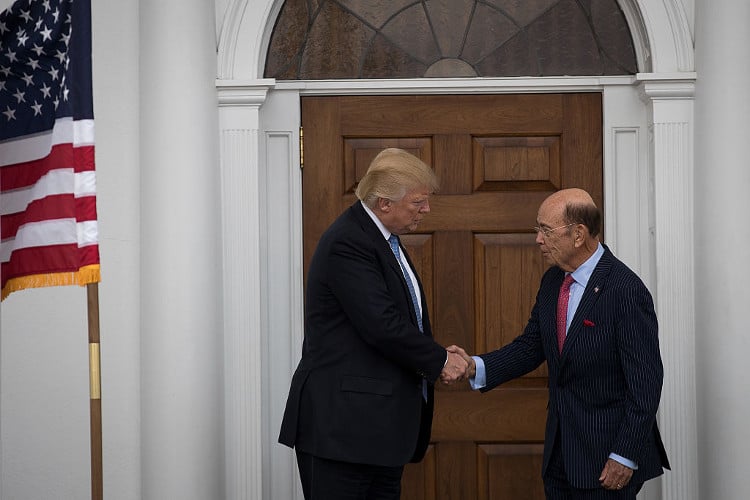 Ross began his career by working in the New York office of Rothschild Inc., where he ran the bankruptcy-restructuring advisory division. In the 1980s, he came in contact with Donald Trump, after the real estate market in New York City bottomed-out and Trump was in deep financial trouble. Ross helped Trump retain his three casinos from angry lenders, and helped him rebuild his business. In the late 1990s, Ross started a $200.0 million fund at Rothschild Inc. to invest in distressed assets. Thus began a life long business for Ross to invest in fallen companies in order to turn a profit. This is why he is called the “king of bankruptcy.” In 2000, Ross started his own equity fund company named WL Ross & Co. in New York to invest and run the businesses that he wanted.

Ross developed an early interest in the steel industry. In 2002, he made a mega deal by combining bankrupt steel producers Bethlehem Steel, Acme Steel, Weirton Steel, and LTV Steel to form the International Steel Group. His actions in the steel industry after this have had mixed reactions from different people. Some believe that Ross is a savior for steelworkers, who see him as a man who risked his own money to save thousands of jobs. Others dislike him because he cut jobs and pensions, forcing hardship onto the workers of a once prosperous industry. Ross has assisted in shaping Donald Trump’s economic stance during his campaign. The two have similar views, especially with regards to withdrawing from free trade agreements.

The Advocate of Change

Ross was appointed by the Republican National Committee to raise money for the presidential nominee before Trump was nominated. When Trump became the nominee in June 2016, he asked Ross to join his economic advisory team. Ross has since worked on trade policies proposing radical changes in U.S. trade and regulatory policy. He has also been critical of U.S. trade policies with other countries, including China. 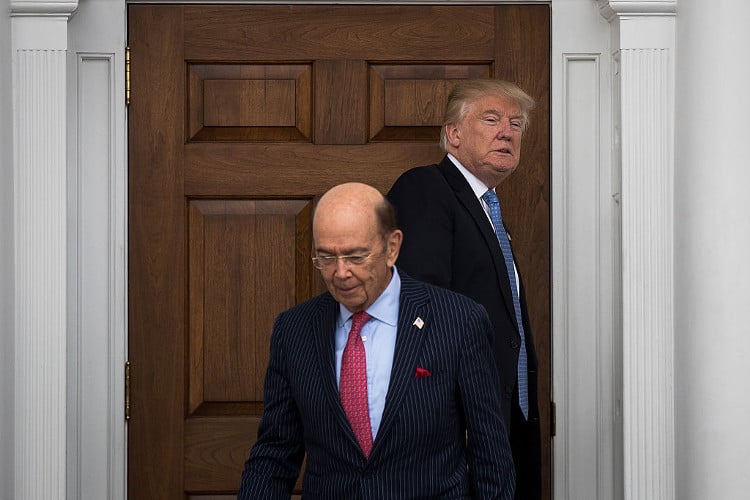 A Lover of Art

Wilbur Ross has been married twice. His second wife was New York Lt. Governor Betsy Ross, whom he divorced in 2000. Ross’ age is 78 years old, but that has not slowed him down when it comes to anything regarding his business and it’s workings. Ross has a passion for art. His entire art collection is valued at around $150.0 million, and includes works by Western surrealists and sculptures by contemporary Eastern artists.

The Chance of a Lifetime

Though Trump has reportedly offered the position of commerce secretary to Ross, he has not yet formally accepted Trump’s offer. The President-Elect has confirmed that a formal decision has not yet been made. If Ross takes up this post of commerce secretary, he will have to divest himself of his investment holdings. It will mean the end of his business career as not doing so will be a conflict of interest. Supporters of Ross are hoping that he will be unable to resist the opportunity, believing he will bring widespread economic growth by overhauling America’s economic policy. For a man accustomed to big moves, the chance to work at the nation’s highest level may prove to be irresistible.