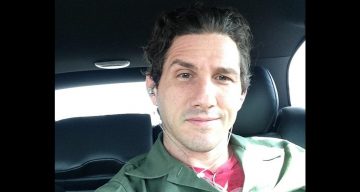 Army man Wil Willis has been hosting History Channel’s Forged in Fire since 2015, and this beloved hero has come a long way! From saving lives while in the Air Force, to helping bladesmiths on TV, Willis is one tough guy you can’t help but adore!

Willis’ combat-filled life has made him one of the best judges of weapons. Considering he sees bladesmiths prepared to wow judges with their weapon making skills everyday, his skills are befitting of his job!

Willis’ military experience is an asset on the show, but now fans want to know more about his personal life. Our Wil Willis’ wiki reveals more about his background, job on a para-rescue team, and who he tied the knot to!

Wil Willis is an American hero and military veteran who served his country from 1993 to 2008. This soldier put his skills to great use after he retired from the force by hosting military-related TV shows. Today, he is most popular as th4e host on Forged in Fire, and is married to an artist named Krystle Amina. 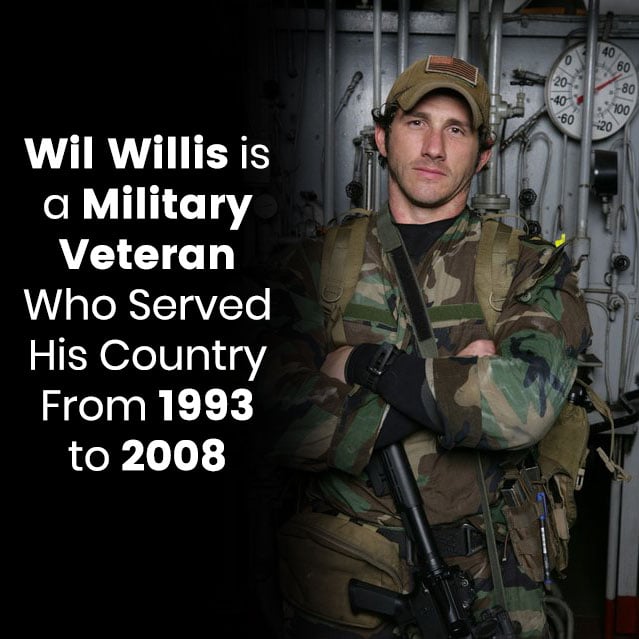 Growing Up in a Military Household

Wil Willis was born off the coast of Portugal on February 14, 1975, making his age 43. His family moved to Texas when he was two years old, and continued to move as he grew up. When he was five, they lived in Florida, and then moved to California when he was eight.

His father, Jakob Willis, was in the Army, which is what inspired his son to become a soldier. Wil Willis graduated from high school in Northern California, and decided to join the force.

Willis has four siblings —two brothers and two sisters— and was raised by parents who were proud to serve their country, instilling the same values in the children.

Wilis joined the 11B2V-Ranger Battalion in 1993. After four years of learning different skills, he shifted his training to suit the Air Force as a pararescueman from 1998 to 2008.

He was also taught emergency trauma care, and was an independent consultant to troops who operated across borders. 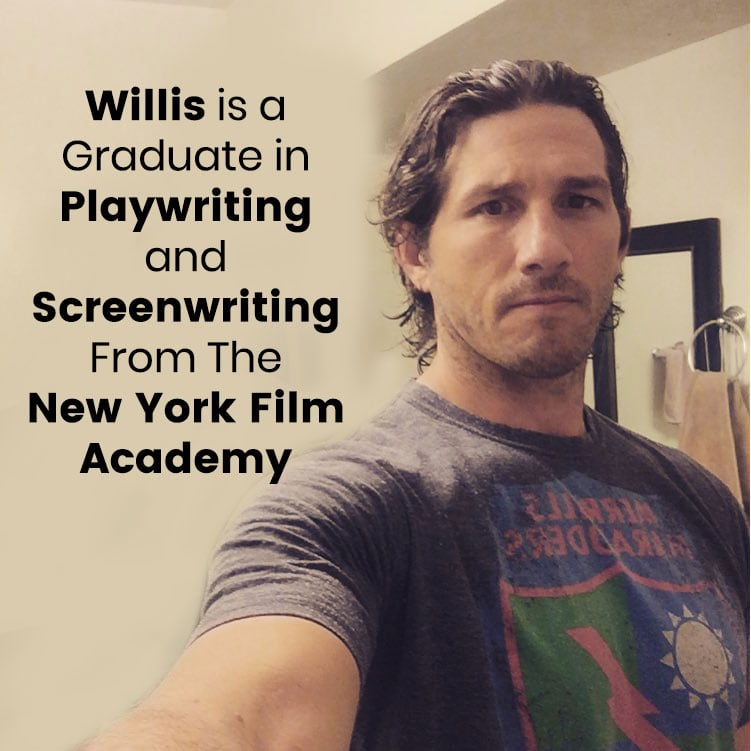 Willis was a trainer and instructor of military science and technology at Assessment and Training Solutions from 2007 to 2010. He is also a graduate with a BFA in playwriting and screenwriting from the New York Film Academy. Before hosting, Willis took classes to further his interest in acting and TV, and worked with Broken Lizard Productions for a while.

His decision paid off, earning him a position as a TV host.

He hosted the programs Special Ops Mission and Triggers; Weapons That Changed the World on the Military Channel from 2009 to 2013.

In 2015, he got the opportunity to host Forged in Fire, where he guides contestants, helps judge the weapons made (who else would be better than an Army vet?), and adds a tough charm to the show that has attracted millions of viewers.

Married to an Artist

It is unclear as to when and where Willis met Krystle Amina, but we do know that the couple married in October 2017. They got engaged on Valentine’s Day in 2017, where he gave her a skull ring studded with black diamonds. The unique ring was designed by Versani Jewelers in NYC.

The couple tied the knot at the breathtaking The 1909, located in Topanga, California. They honeymooned in Hawaii.

I am blessed to witness the most magical wedding today for my magical cousin @krystleamina and her amazing mirror soul Wil @whiskey2whiskey ?✨?? #truelove #loveatfirstsight #wedding

Krystle Amina is an artist and illustrator who uses charcoal, watercolor, and pastel media to express herself on canvas.

She also had a hand in decorating the interior of The Marijuana Factory dispensary in California.

Amina has been a great support to Willis, and has accompanied him on international tours. She is also stepmother to Willis’ two sons. Details about their mother is unknown.

On Facebook, Willis posted a video that features an ad for ReGroup4Vets.com. The foundation asks for a two-cent a day donation that could help the ReGroup Ranches foundation, which helps over 20,000 transitioning veterans return to civilian life.

He also did a cross-country motorcycle trip to support the cause, and made a documentary called, The Transition Project as a way to raise awareness, and bring out the difficulties veterans face while they transition from service to civilian life.

Willis and Amina also support a local eatery called Yolenis in Providence, Rhode Island. The Greek-inspired eatery opened in May 2018, and Willis strongly recommends the restaurant.