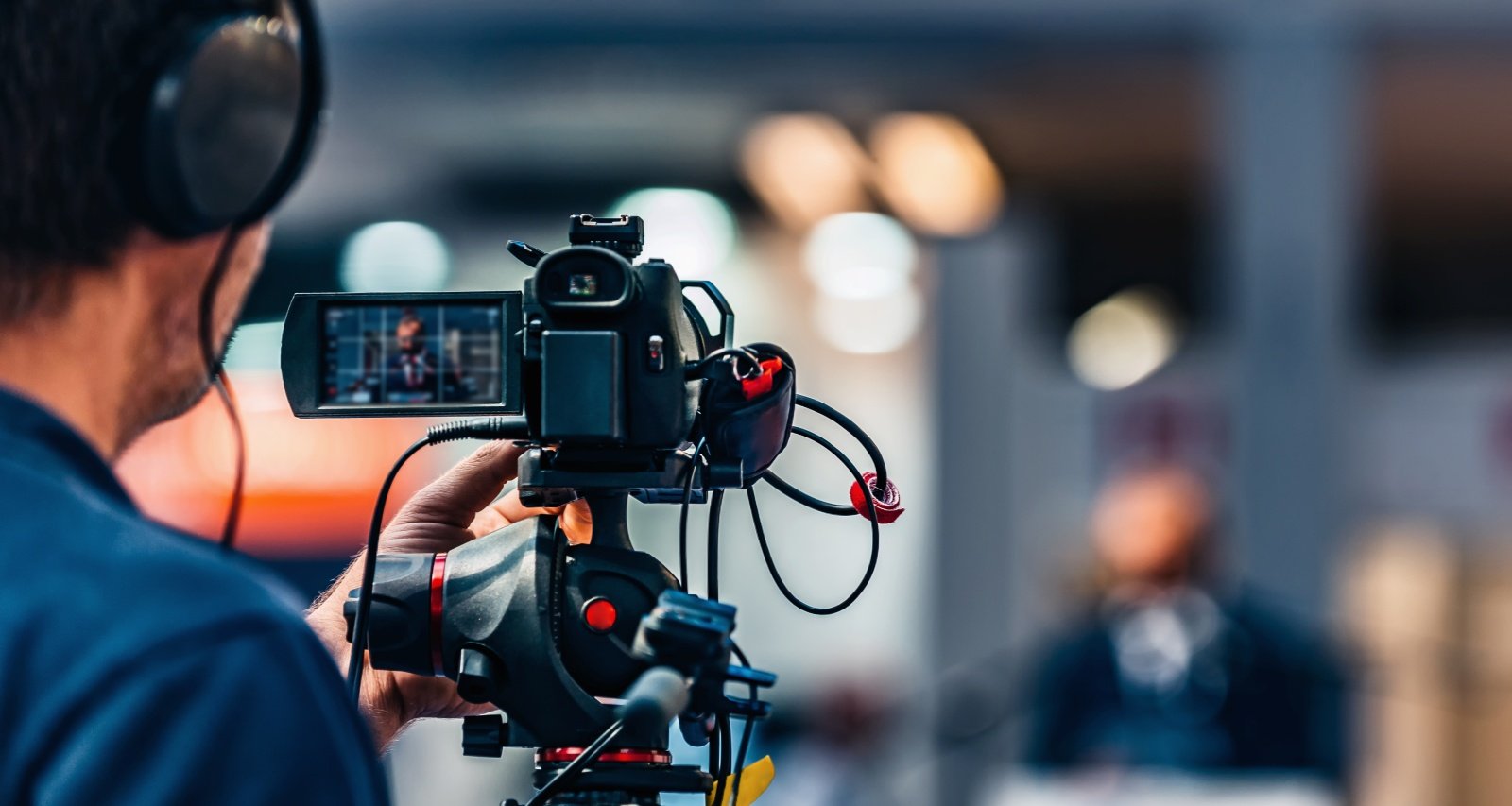 Wil Herren has been a part of the El Paso community for the better part of his career. The multimedia veteran has had many roles at KVIA-TV, but he’s moving on to the next step of his career. Wil Herren unofficially revealed that he is leaving KVIA ABC-7. The announcement came when he was missing from his regular newscast. Now, ABC-7 viewers want to know where he is heading next and if he will remain in El Paso. Find out what Wil Herren said about his exit from KVIA here.

Texas native Wil Herren was born and raised in El Paso. He served in the U.S. Army after high school and later worked as a contractor for the federal government.

Before starting his broadcasting career, Herren graduated with a bachelor’s degree in multimedia journalism from the University of Texas at El Paso. So it was fitting that his first broadcast job was at El Paso station KVIA.

Herren is a weathercaster and reporter at the station for ABC-7, covering the weekend forecasts. He’s also stepped into other roles as a sports reporter and multimedia journalist and even ran a YouTube channel. And his social media followers also find him entertaining.

That’s my replacement. I was offered a Sports Director position in Lafayette, Louisiana 😎. Next Sunday will be my last day here. We will announce on air Saturday.

Herren was missing from this week’s broadcast, which prompted ABC-7 viewers to hit him up on social media. He responded to one Twitter user that he’s got another anchor filling in for him at his regular timeslot.

On January 28, he will make an official announcement on the air. Nonetheless, he replied to the Twitter user that he had accepted a new job, which would be taking him away from El Paso.

Herren will join a news station in Lafayette, Louisiana as a sports director. Not too difficult for the military veteran whose YouTube channel is all about the Texas sports scene.

However, he has not stated where he is going and when he will start his new job. So we’d have to wait for his official on-air announcement for further details. His last day on the air at KVIA ABC-7 is Sunday, January 29.

The few who are privy to this announcement congratulated him for the new opportunity. Meanwhile, Herren also took the opportunity to hype up his followers about his replacement.