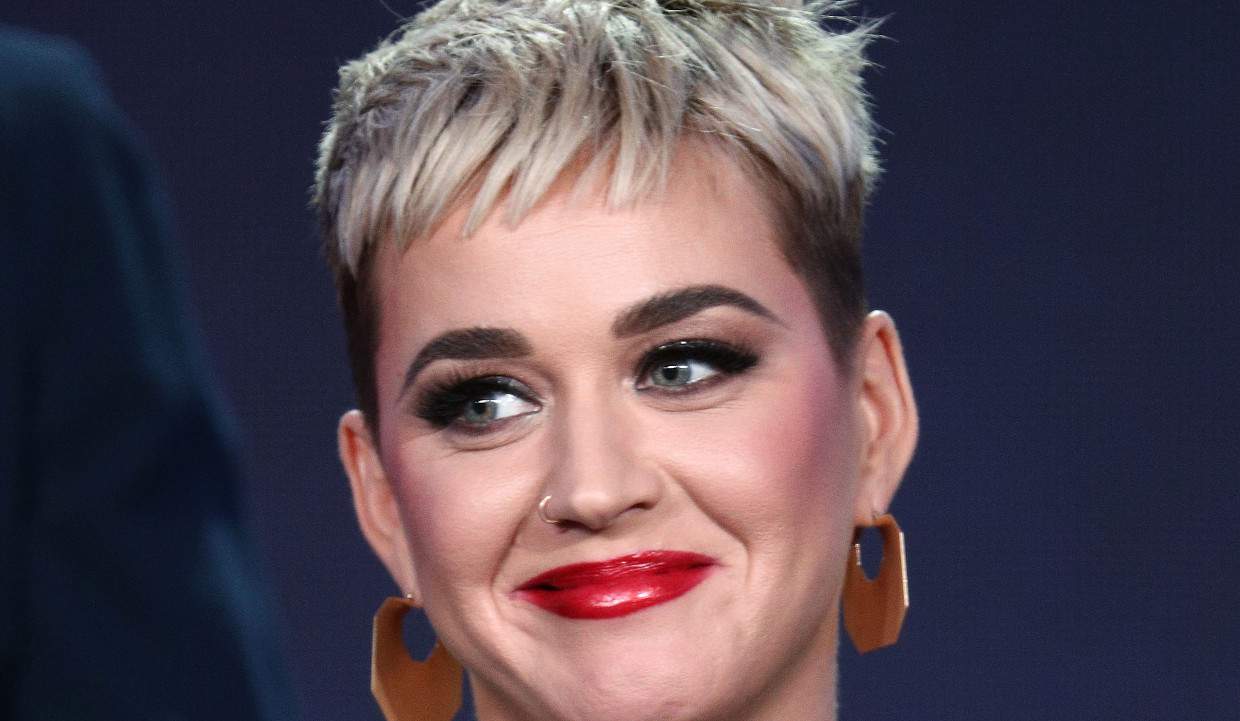 It’s official, American Idol season 16 has begun! Bring on the singing. Wig! Wait, what? Katy Perry understood one of the contestants who seemed to communicate in a language nobody else understood, and now fans are feeling left out! So, what does “wig” mean? If you’re wondering the same thing, then don’t worry, just scroll down!

Noah Davis, the 18-year-old from Arkansas, knew how to speak to Katy Perry like nobody else did. She literally said that she loves him for saying “wig,” and judges Lionel Richie and Luke Bryan were as confused as the rest of us were. And after closely listening to the alien banter between Davis and Perry, which they did with so much ease, people now want an explanation!

If you watched the American Idol premiere last night on ABC, then you’d know what the Internet is going crazy about!

While Perry’s fans had all eyes on her, she used the word “wig” on American Idol. And, it happened to steal the show!

Everything is fine up until talented contestant Noah Davis approaches the judges. He introduces himself, tells the judges where he comes from, says he’s 18, and then boom!

Davis simply says, “Wig, okay,” before starting his song. Then Katy Perry practically jumps from her seat as she hears the word, and she immediately asks him, “Wait, did you just say wig?”

The rest of their conversation is like hearing E.T. communicating with his mothership!

With a big smile on her face, Katy Perry says, “Wig, I know!”

Well, Miss Perry and 18-year-old Davis from Arkansas, we don’t know! So, please help us understand.

Richie and Bryan are just as confused, but no explanation is given out. And Perry simply remarks, “It’s not your language.”

Whether or not you’ve heard the term before, let us put all of your minds at ease. “Wig” is a slang word that has a very engaging meaning.

If you thought (like Jimmy Kimmel) that it has something do with being “wigged out,” which means being excited beyond comparison, then you should know that wig has a completely different meaning.

The term “wig” is used when someone sings so well that the wig flies off!

So, when Davis says, “wig,” he means he wants to give an amazing performance. And now we understand that when Perry says that she hopes the “wig flies off,” it means she’s expecting a great performance.

The term has also evolved to be used in a more general sense now. Wig describes something so amazing that the person goes bald!

If you’re still confused (and we don’t blame you, as Internet-speak is strange), then here’s the term used in a sentence: “Your new home is so dope, it snatched my wig man!”

Katy Perry also tweeted the word, to which Davis replied using the same phrase that Perry did!

I feel that already https://t.co/9jSQgfh4mI

There are a lot of Katy Perry-wig memes floating about on the Internet now. And to be honest, they are hilarious!

Not everyone is happy about the whole ordeal though. There are mixed reactions on social media.

While many have become unswerving fans of Katy Perry (again) for saying “wig,” some people feel that the term means more to them and are not happy about her using it.

Y'all rlly goin crazy over Katy Perry saying wig but she straight up sued a nun to death Yikes https://t.co/rhySeQEoiw

Why is white ass @katyperry explaining the term wig to @jimmykimmel . I am so tired of y’all using AAVE and thinking you can claim it.

rumour has it that the role of rupaul on rupauls drag race is being recast and filled by katy perry, LGBT icon for saying wig

Did it rly rub anyone else the wrong way when Katy Perry said “wig” was “not for you, for us only?” Is “stan twitter” lingo not largely stolen from AAVE? In what world does Katy Perry have the right to claim ownership of that