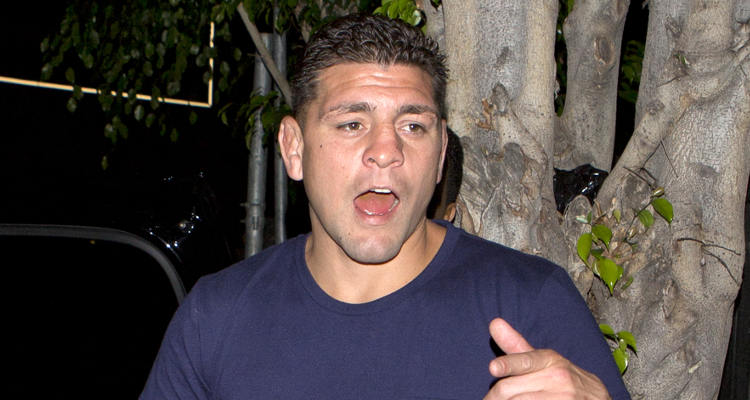 Many of you might be wondering, “Who is Nick Diaz?” He is a mixed martial arts fighter, currently signed with the Ultimate Fighting Championship (UFC) but has been suspended for the past year and a half. His suspension ended yesterday allowing Diaz to once again compete, and the word is, he’s more than ready to get back in the ring. The question is “Why was Nick Diaz suspended?” Nick Diaz’s suspension happened after he failed multiple drug tests in 2012 and then again in 2015. Diaz tested positive for marijuana metabolites, which are banned by the authorities. Nick Diaz’s birthday is on August 2 (today) and he turns 33 years of age. The good news for his fans is that they should see the controversial fighter’s highly anticipated return to the area sooner, rather than later.

Nicholas ‘Nick’ Diaz is an American mixed martial artist for the UFC who prides himself on his fighting style and his eccentric personality. Earlier he has competed for Elite XC, PRIDE, Strikeforce, DREAM, Shooto and the WEC. He has won several championships in the welterweight division and has proven himself to be a true champion. However, his trouble with smoking marijuana has always followed him and is a stain on his otherwise impressive career. So, what is Nick Diaz’s net worth? It is $0.8 million which is pretty low, primarily because of his suspensions from the sport.

Diaz was involved in martial arts from an early age. He learned karate and aikido and participated in wrestling tournaments while he was still in school. He is also trained in the art of Sambo. All this learning served him well when he started his professional career in MMA. It’s unfortunate that his drug problems have regularly cut short such a promising career. His fans hope that Diaz will rise up once again from the ashes like the proverbial Phoenix and show them the champion they know he can be. It’s unclear as to who his first opponent will be after his return, but fans are just happy to have him back in the game!
Sources:
http://goo.gl/LOlkwl