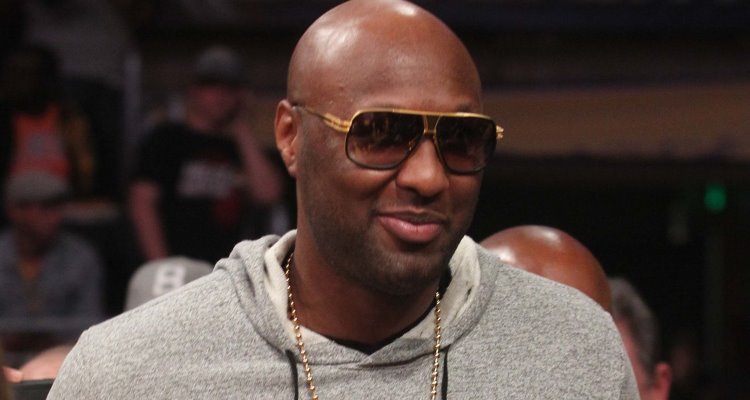 If you’re wondering why Lamar Odom is in the news today or “why was Lamar Odom kicked off plane,” and “Lamar Odom drunk and vomiting on plane” are trending in your Google searches, it’s because the former Laker was escorted off his flight.

Lamar Odom’s Delta flight was off to a rocky start before the plane even took off, and that’s because Lamar Odom was drunk prior to boarding. The incident has led many to even search for Lamar Odom’s net worth. Odom was reportedly on a flight from Los Angeles to New York, and witnesses said he was downing a few too many drinks in the airport lounge prior to boarding.

Once Odom was on the plane he went straight to the bathroom and began vomiting with the door open. He then proceeded to return to his seat drenched in puke. The former NBA star was quietly informed by flight attendants that he needed to leave the plane so the crew could clean the plane. But, supposedly, a vomit-soaked Odom returned to his seat and also walked back to the bathroom while trying to stabilize himself on the heads of other passengers.

A passenger (probably more than one) complained about Odom’s behavior and how he was allowed back on the flight. Once he was successfully removed, the flight took off nearly an hour later than it was scheduled to leave. As many may know, Odom has been struggling with substance abuse (drug and alcohol) for some time now and nearly died after a drug overdose in a Nevada brothel, which landed him in a three-day coma.