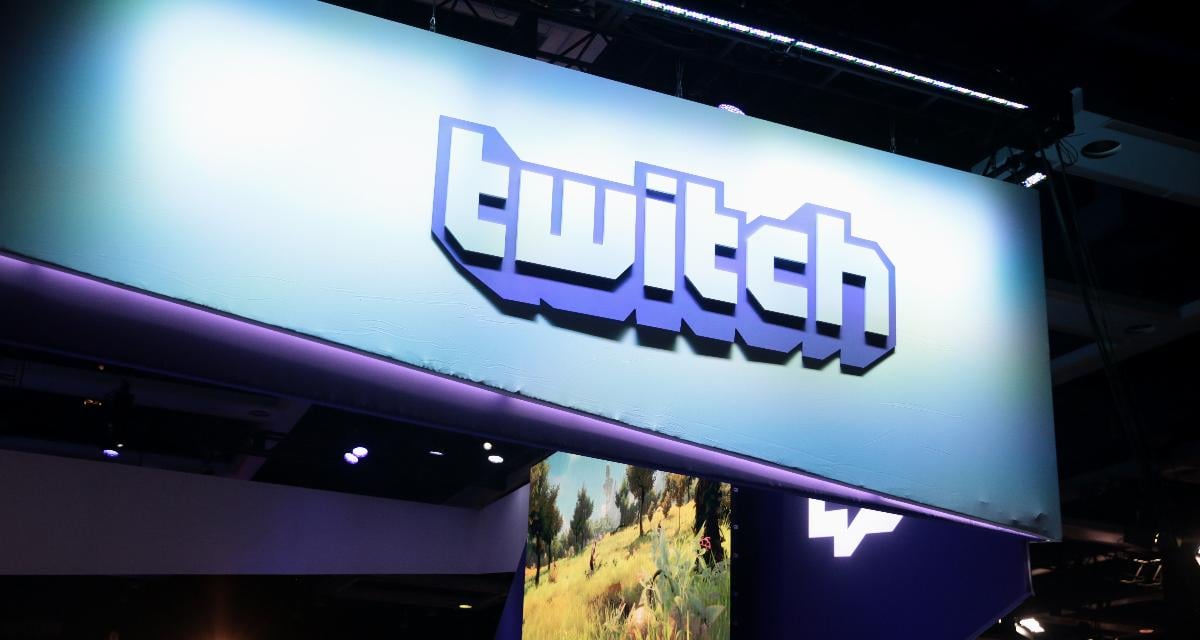 Where is Sodapoppin? Followers of the Twitch gamer are wondering where he is and why he was recently banned from the live video streaming platform. Sodapoppin is one of the hottest gamers around right now, so it’s no surprise that his fans want to know what happened.

Why did Sodapoppin get banned from Twitch? Some of his loyal followers are just realizing that he’s offline and won’t be streaming anytime soon. If you want to learn more about why he was suspended, then don’t go anywhere.

While he’s commonly known by his gaming alias “Sodapoppin”, his real name is Chance Morris. He was born on February 15, 1994 (age 24), in Austin, Texas and is one of the most popular gamers on Twitch. He started off on World of Warcraft and eventually made the move to Twitch. His dog is named Buddy Morris and he also has his own Instagram account.

Morris gets most of his views from his Sodapoppin YouTube channel, where fans can watch him play live. The majority of his content is related to gaming or any updates he may have for fans.

So, Why Was Sodapoppin Banned?

In a case of live stream fails, the gaming sensation has suddenly found himself on the bad side of Twitch TV! On Tuesday evening, Morris announced on Twitter, that he was banned from Twitch but never said why. His message said that he would only be gone for a day and said that he would be doing other “stuff” and advised fans to wait and see. While the Texan native didn’t give a reason for his for his suspension, he did upload a dramatic YouTube clip that stated he was banned for a “terms of service violation” of the site.

What he did exactly, wasn’t mentioned but he had a follow-up tweet that referred to people being “fragile butterflies”. It’s possible that he said something offensive while streaming or he could have been caught cheating during the game. Many have speculated why he was banned from Twitch and others on Twitter have sent memes, all welcoming him to the club of other banned streamers. Since his suspension, many have taken to online forums like Reddit.com to discuss (and bitch about) his suspension. Many are adding that he has been suspended multiple times in the past.

As per Twitch’s policy, one of the easiest ways to get banned from the streaming site is by posting personal information for the public to see (whether your own or someone else’s). Personal attacks, slurs, and posting unauthorized content is also a good way to get yourself booted off. So, Sodapoppin could have easily broken a rule or two and got himself removed. The moderators of Twitch reserve the right to remove any post they deem inappropriate. They publicly ask their users to report anything they believe may be inappropriate or breaks the rules.

According to a video posted by Sodapoppin on YouTube, he shows a clip of the prompt given to him when he tried to log into his Twitch account. It said: “Your account was associated with a Terms of Service violation. As a result, your account was suspended and you can no longer use the site.” Though he acts overly dramatic about it in his video, it’s clear it’s just for show. (He really doesn’t seem too worried about the ban and is almost poking fun at the matter.)

Morris has a supportive fan base and it’s unclear if he will lose any endorsements over his Twitch violation. Since he’s a famous and lucrative gamer, it’s more likely that he will get a slap on the wrist and resume gaming as early as tonight. Remeber, Twitch isn’t doing themselves any favors by banning him; they lose viewership every time it happens, and Sodapoppin certainly has a huge fan base!

But sometimes fame has a price and anything you do can be seen and judged by anyone, especially if it’s on the Internet. So, whatever he said or did to get himself banned, Twitch certainly felt it was bad enough to do so. Let’s just hope his fans can make it a whole day without him!