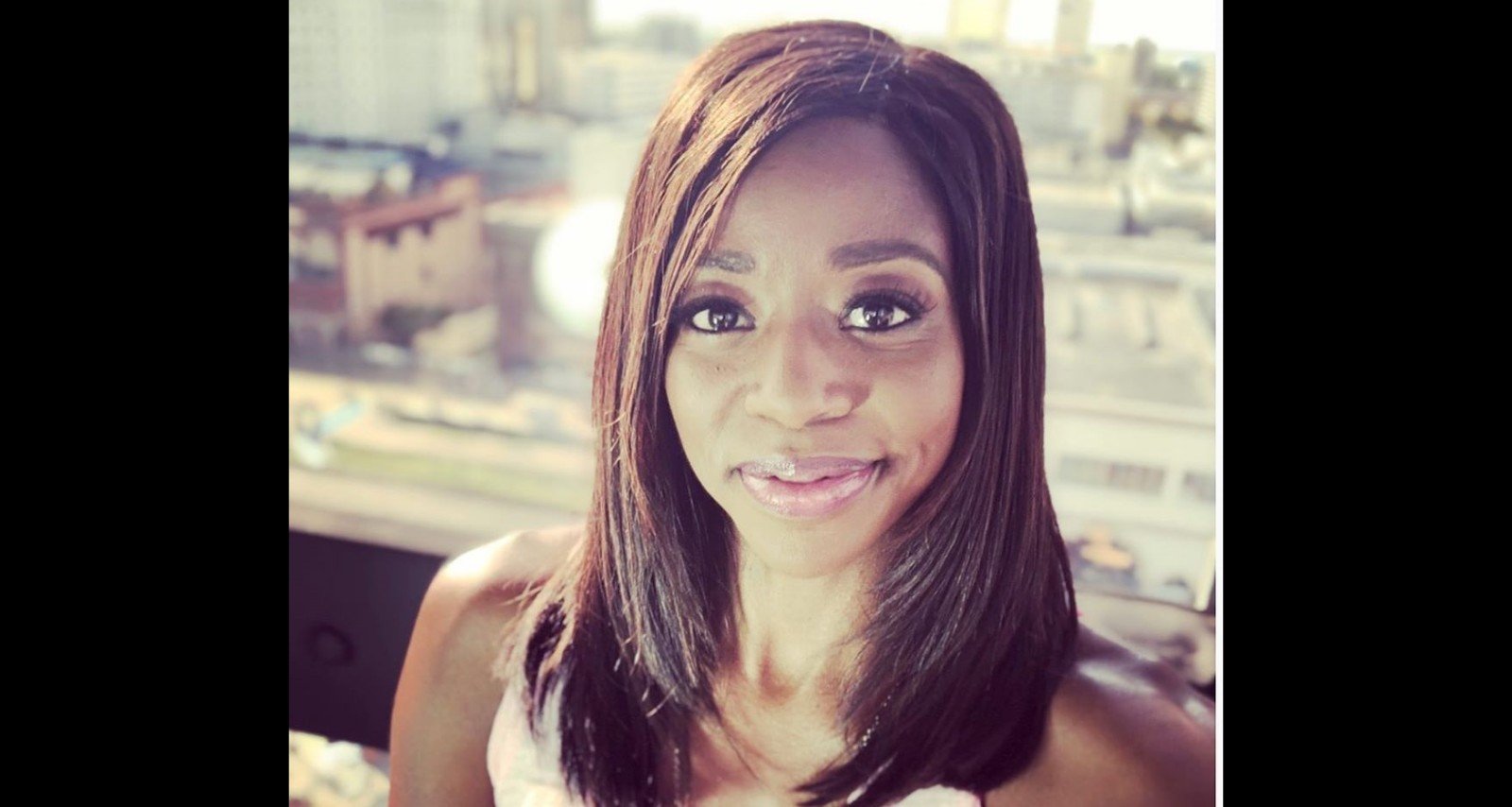 Melissa Magee, the popular meteorologist on 6abc Action News, announced her departure from the Philadelphia station in September 2020. Longtime viewers are sad to see her leave and are curious to know where she is going. While Magee is not leaving WPVI-TV on bad terms, her departure is for a very good reason.

Melissa Magee was born on November 11, 1979 in Los Angeles, California. She has a BA in English from UCLA and completed Mississippi State University’s atmospheric sciences and geosciences classes. She officially received her certificate in Broadcast Meteorology in 2010.

After working in various markets, Magee joined 6abc Action News in 2009. She was the weekend meteorologist at the ABC affiliate, and a co-host of the popular FYI Philly show.

WPVI-TV announced on September 28, 2020 that Melissa Magee is set to leave the station after 11 years. Her last broadcast on Action News was on Sunday.

According to Action News and Magee, she is returning to California to be closer to her family. She hasn’t revealed her career plans or if she’s joining an L.A.-based station yet.

Action News viewers are sad to see her go. Magee’s sunny smile was, of course, a great sight even if the weather was glum.

Nonetheless, they are happy for her and wish her well. She has also received an outpouring of love from her colleagues and friends.