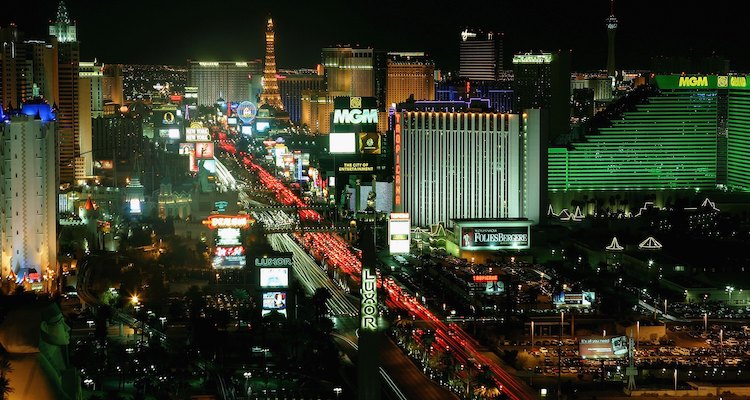 On television, any major tragedy can be wrapped up at the end of the season. The murderer is caught, and all the evidence points to that person who is either dead or will be spending the rest of their life in prison, usually being lead away while they say something like “I’ve changed the world” or “You haven’t seen the last of me.” The good guys head home and off to solve another case. Unfortunately, real life isn’t as neat and tidy.

Where Do These Theories Come From?

Before the Internet, conspiracy theories would have to build popularity over years. Someone would have to write a book about it and then get some recognition and maybe do television interviews in order for their idea to gain any traction. In the age of the Internet, however, you can upload a conspiracy theory about the Las Vegas shooting to a blog or a video site like YouTube within a few minutes, and depending on algorithms, timing, and who sees the post, that theory can spread like wildfire, regardless of how well they are, or aren’t, researched.

The Conspiracies and How They Are Fueled

There are currently two major conspiracy theories regarding the shootings. One is the Las Vegas shooting government conspiracy, where the whole incident was a “false flag.” The other is the idea that there was a second shooter.

The first conspiracy basically states that forces in the government have staged this shooting in its entirety, or at least in part. Depending on how deep you want to take it, no one was actually shot or those people who were shot were actors rigged with special effects. This is obviously untrue. Lives were legitimately lost, people really died. The sheer amount of people you would have to get to go along with this is so huge that it would be impossible. These same conspiracy theorists will also point to the apparent changes at YouTube as proof that the government doesn’t want the “truth” to get out.

The other theory about a second shooter currently has no evidence behind it, but videos have been posted showing flashes coming from a fourth floor window, similar to what looked like the flashes of a semi-automatic weapon. However, the police stated that it was a lone gunman but due to the number of people who were shot, conspiracy theorists say that it was impossible for one person to do that much damage. The fact of the matter is, Stephen Paddock had a large number of guns that could spray a large number of bullets in quick succession. Not to mention the bump stocks he allegedly had his guns equipped with. With those factors in mind, he was at a pretty good height to be able to target that many people, especially as they were close together in a crowd.

Life and Death Are Messy

Real life is full of loose ends and unexplained stories. We’d like to think that it was Stephen Paddock alone who went in with his clear mission of destruction and that the authorities have been honest about the attack. But those affected by this tragedy want answers as to why he did it, so that something as horrific like this might be prevented in the future. As of this writing, the Las Vegas shooting motive does not appear to exist. The police are still trying to figure out why this shooting happened. That does not mean the government is trying to cover it up, it just means they are trying to figure it out. Life is not like TV and sometimes these things take time. It’s possible we won’t get answers. But it is important not to confuse facts with fiction. Theories are always going to exist, but with no solid proof, they will always be just that; theories.