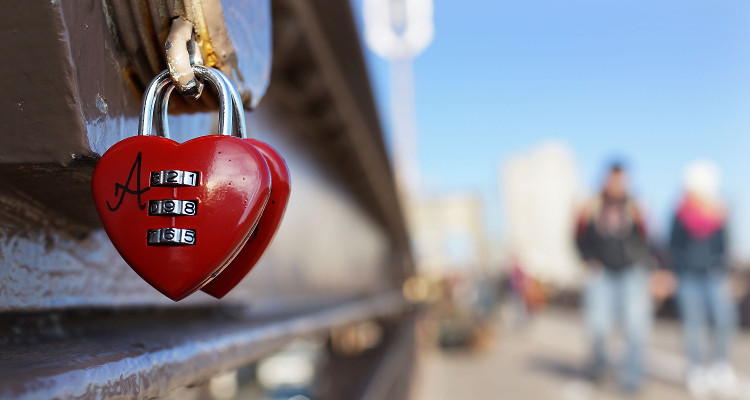 Tomorrow may be Valentine’s Day, but it turns out that today is just as important if you’re dating a sugar daddy who’s married, because February 13 has reportedly become known as “Mistress Day.” Since married men who are having an affair will presumably be wining and dining their wives on Valentine’s Day, the majority of them will be spending the day before spoiling their mistresses and secret sugar babies.

According to a recent survey, nearly three-quarters (71%) of the married men polled said they’ll be spending February 13 with their mistress so that February 14 is left free for their wife, dousing any suspicions of their illicit affair. Of that 71%, 42% of them will be in a hotel with their mistress, and over a third (35%) will be taking her to a pub.

While sugar babies lose out on getting to spend the actual day with their sugar daddy, they do get the better end of the deal when it comes to gifts. The survey revealed that 81% of the cheating men are planning to spend up to $500.00 on Valentine’s Day gifts for their mistress, but 55% will spend less than half of that on their wife.

The survey also found that among men who are having an affair, the most popular Valentine’s Day gifts for their mistress are still jewelry or sexy lingerie. Interestingly, we also asked EarnTheNecklace.com readers about what kind of gifts they want from their sugar daddy this year, and the majority said something from Tiffany & Co. Meanwhile, most wives will just be getting flowers or perfume.

What do you think: If your sugar daddy is married, will you be spending the day before Valentine’s Day with him?