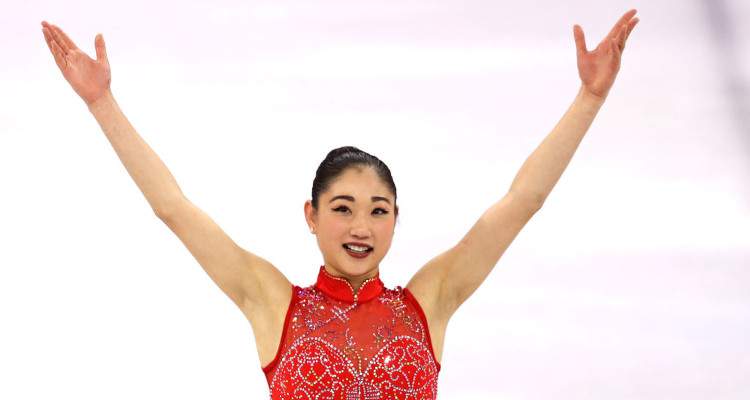 Right now, America is celebrating the fact that figure skater Mirai Nagasu is the first American woman in U.S. history to perfectly land a triple axel at the Winter Olympics! Nagasu’s triple axel was spectacularly breathtaking. Anyone who knows figure skating is aware of just how powerful and important this move is. For those who are unfamiliar with the sport, here is why the triple axel is so hard to perfect.

If you watched I, Tonya, then you probably know what a triple axel is in figure skating. It’s a huge deal because, when executed correctly, it can earn athletes a lot of points.

Why Is It So Difficult?

Considered to be the most challenging move, this is the only figure skating technique that has athletes leap while facing forward. A triple axel needs three-and-a-half rotations before the skater lands.

History of the Jump

An axel jump has an additional half rotation in the air. The jump is named after its creator Axel Paulson, who first did it back in 1882.

There are different variations to this jump, like a double, triple, and quadruple. Until now, nobody managed to perfect the quadruple axel. As per the ISU judging system, the base value of a triple axel is eight-and-a-half points.

On February 12, day three of the Winter Olympics, at the Gangneung Ice Arena in Pyeongchang, Nagasu competed in the free skating portion of the figure skating team event.

Before she left for Pyeongchang, Nagasu said about the triple axel, “It’s all about the points in figure skating, and how you can outrank your opponents. And the triple is almost twice the points as a double. It’s kind of like a board game, and that’s my king. So I want to use it as many times as I can.”

For several years, she trained hard to perfect the triple axel. In September, she was named the third-ever American woman to land the jump in the U.S. International Classic.

Nagasu explained, “When I started to land it, it was very satisfying. I could always visualize myself doing the jump; it was just getting my muscles to react as fast as they needed to. Now, in practice, it’s a very consistent jump for me.”

After successfully completing the routine, Nagasu said, “To nail that triple axel, I tripped a couple of times going into it because I was so nervous, but I had to tell myself, ‘no I’m gonna go for it, 100 percent, and not pull back.’”

Clearly, her strategy worked out well for her!