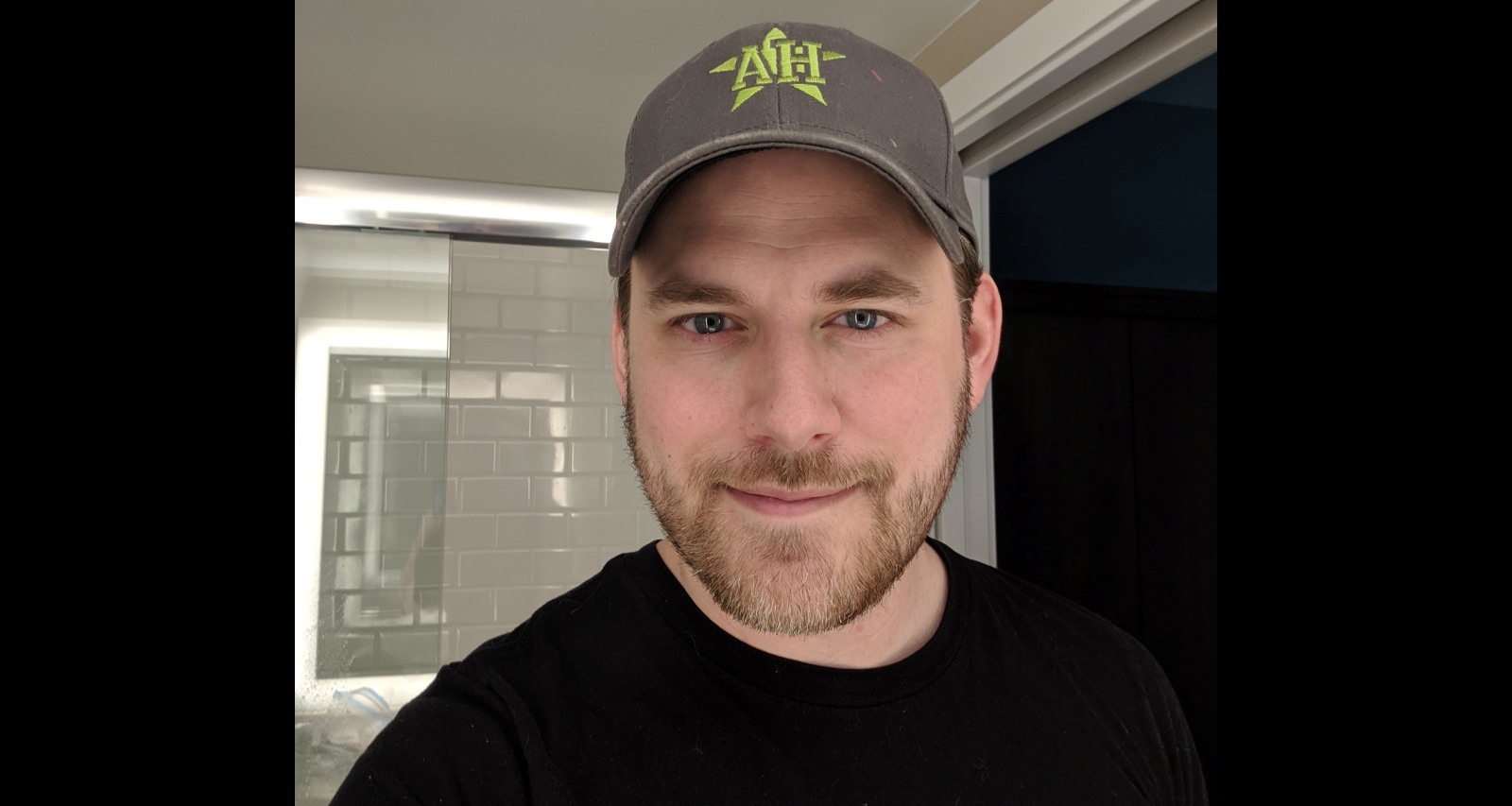 Ryan Haywood, one of the famous personalities of Rooster Teeth, is leaving the video game entertainment collective. Haywood has been the subject of cheating allegations for a while now, which has left the RT fandom divided. Haywood is married and the father of two children. That’s why his alleged cheating scandal is a big deal.

Haywood has been with RT since 2011, when Geoff Ramsey hired him part-time. He would move on from the editing and production side to live-streaming in 2016.

RT and its crew have a huge fan following. Haywood also built his own legion of fans. But in 2020, things took a downturn when allegations that the married man had an affair with some of his fans came to light.

Some people came forward on social media claiming to be fans of Haywood who had affairs with him. They shared text exchanges between them and Haywood for receipts. The ages of these fans, too, are under question.

I really fucking hate this. The moment I heard the news I knew I would have to do this. This is what happened between me and Ryan Haywood. #ryanhaywood https://t.co/uAJaTzPhxd

After much speculation about the Mad King’s future at RT, Haywood announced on October 6 through his social media that he is leaving RT. In his statement, he admits to wrongdoing and says he will take time off from the public scrutiny to focus on his family.

I made mistakes and will be leaving RT to focus on rebuilding my family and life. I'm sorry to anyone I've hurt. I do want to say emphatically that I never did anything illegal. The consequences of my actions are mine to deal with, please stop harassing and threatening my family.

He explicitly states that he didn’t do anything illegal. He did appeal the public to stop the harassment against his family.
RT nation is divided over Haywood’s departure. While most are sad to see him go, they are disappointed by the allegations that he cheated with his fans. A few have come to his defense, while others are hoping their other favorite RT personalities will have a bigger role in his absence.