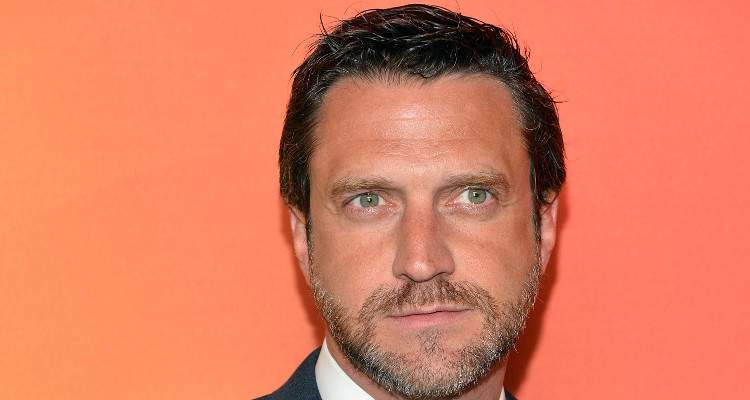 Raul Esparza apparently left Law & Order: SVU because he is planning to devote more time to the theater. With fans going crazy wondering what happened that led to his sudden exit, we have the details right here!

When an important cast member leaves a show, fans definitely become heartbroken. With the character of Assistant District Attorney Rafael Barba no longer on the show, everyone is asking why Raul Esparza is leaving SVU.

He joined this hit NBC series in season 14 and was a regular character by the time the show entered its 15th season.

Yes, the news has been confirmed that Raul Esparza is indeed leaving SVU! The judge is shown to unexpectedly leave the Attorney’s office in a sudden development that has not gone down well with fans.

This is not the first time that a majorly loved character exited the show. Christopher Meloni left SVU in season 12, Richard Belzer and Dann Florek left in season 15, and Danny Pino exited the show in season 16, although he only joined three seasons prior.

Reasons for the Departure

Esparza is now gunning for his Broadway career in a Chess revival at the Kennedy Center. However, he left the show because he felt it was time to go, and he already had six seasons behind him.

In an interview with Entertainment Weekly, Esparza said, “I’ve done six seasons, I felt like it was time to go. I had explored a lot of what I thought Barba was about. I just felt it was time to move on. I was also feeling like the role has changed over the years in a way that has been an interesting experience for me. Again, I’m a theater guy, so it’s like having a script in front of you that keeps changing every time you go to do it. The learning process of how roles grow over a period of time with a series has been kind of fascinating, and I just felt I had reached the end of what I wanted to explore where they were writing.”

Backlash of the Exit

Goodbye Barba. Thank you. You changed my life. My squad. And you, you always, my Liv, my friend Mariska. I will always treasure my time with all of you. #SVU #BarbaOnTrial

Meanwhile, fans are reportedly getting a tad emotional about him leaving the show, with Twitter user @jlenka933 mentioning that “the best characters are leaving and this thing is just falling apart.”