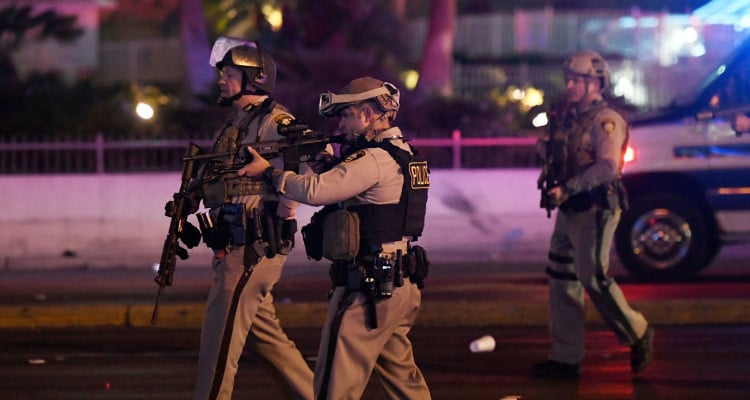 Although it doesn’t pay to be a criminal, one might get help like being warned that the police or “12” are coming. The police are being called “12” as a slang term to warn those indulging in illegal activity that the police are coming for them. Now, the term is finding it’s way into popular culture, as well.

They are called by many different names like “cops,” “pigs,” “five-o,” “fuzz,” and “buzzkill,” but when you are in trouble, they are your best friends. We are talking about the police in the United States and the various slang terms that are used to call them. But another name that is gaining popularity, especially among people dealing drugs, is “12.”

Why are the police called “12?” Is it some kind of secret code? What does it mean? We will tell you why the police are called “12,” right here.

According to sources, the slang term “12” comes from “10-12,” which is a radio code often used on police scanners. It means that “visitors” are present in the area where the police are going, so discretion is advised on their part. So, this refers to the possible suspects that the police are on the lookout for.

The slang term is used more by non-police people to warn others that a police officer or police officers are in the area and approaching the site of illegal activity. So, civilians have taken this code and applied it reversely. Now they say “12” so that they can warn their colleagues or friends that the police have arrived or are on their way.

So, the police are called “12” to give a secret warning to others that the police have arrived or on their way, and that they better be careful. Although this term was used as a warning signal at first, it has become popular in Southern U.S. culture, especially in Atlanta, Georgia.

The term “12” has also been used in several rap songs as a way to refer to the police.

It’s Been Done Before

Using the term “12” is not an original idea, as it has been done earlier on television. There was a TV show called Adam-12 in America during the late 1960s and early 1970s that made this term a bit popular.

Adam-12 was a television police drama series about a police duo in the Los Angeles Police Department (LAPD) as they patrolled the streets in their patrol unit, “1-Adam-12.” The series showed a typical day in the lives of police officers as realistically as possible without fluffing it up.

The show ran from September 1968 to May 1975 and attempted to introduce many police procedures and jargon to the general public in the United States. They never imagined that the term would be twisted around and used perversely to warn criminals of police out to bust them. But, what is that they say about “doing it with the best of intentions?”