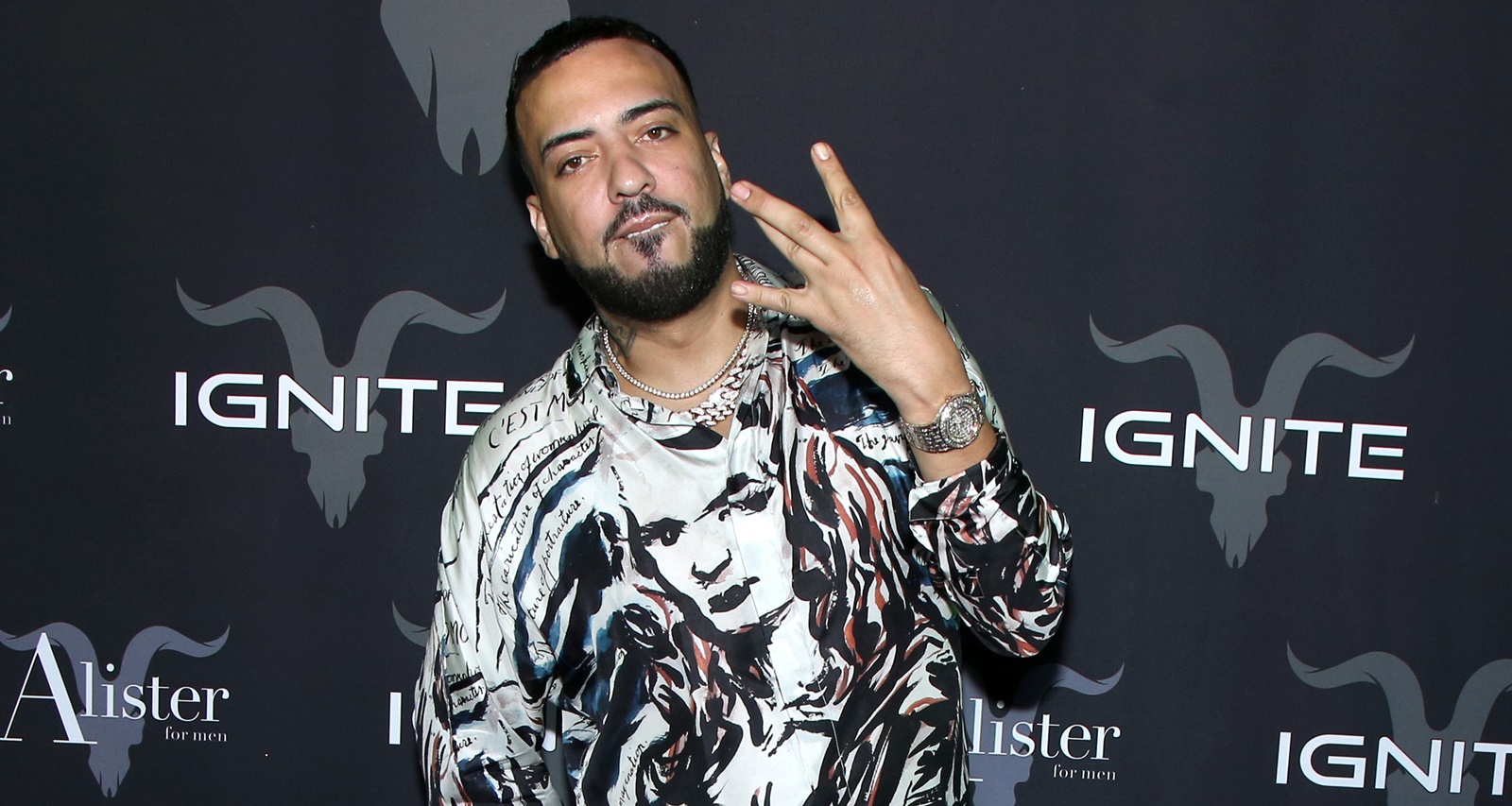 French Montana is in the middle of a health crisis! The “Writing on the Wall” rapper was rushed to a hospital on November 21, after cops responded to his home for a possible robbery. Montana recently gave Twitter followers an update on his hospitalization, before later deleting the post. Now his fans are in a tizzy about what happened to French Montana and why he is in the ICU. Here’s the latest news about French Montana’s health.

What Happened to French Montana?

On November 21, 2019, officers responded to a possible robbery at French Montana’s Calabasas home. The robbery turned out to be a false alarm, but the cops had to call for medical help to have French Montana rushed to the hospital.

Montana was reportedly experiencing cardiac issues, stomach pain, and nausea. He was taken to a hospital in an ambulance at around 1:30 p.m.

Several reports at that time stated that Montana was suffering from an elevated heart rate and was hospitalized. He was getting treatment with IV fluids for his condition.

Sources close to him said that Montana had traveled a lot in the recent weeks, including trips to the Middle East and Europe. It was suspected that he might have been exposed to contaminated food.

He was reportedly awake and alert and was supposed to be released later that day. However, he recently updated fans that he’s still in the hospital.

The 35-year-old rapper wasn’t released from the hospital as planned. His stomach pain hadn’t subsided and he still remains hospitalized while doctors conduct tests and monitor his condition.

Early on Monday, Montana posted a clip on his official Twitter handle from his hospital room in the intensive care unit. “6 days in icu [praying hands emoji],” he tweeted with the video. The post has since been deleted.

French Montana reveals he’s been in the ICU for six days after sources told TMZ that the rapper was hospitalized after suffering from elevated heart rate and stomach pain. pic.twitter.com/seVxzsDeqh

His short video revealed that Montana has been in the ICU for almost a week as doctors and medical staff help him “manage pain.” The cause of his medical issues hasn’t been revealed yet.

His fans and other celebrities continue to hope for his recovery. But this isn’t Montana’s first prolonged stay in a hospital. In fact, he’s had a near-death experience in the past.

In 2003, Montana was shot in the head while leaving a recording studio in New York. He survived and was hospitalized for weeks.

Don’t Miss: Is Alex Trebek Leaving “Jeopardy!”? What Happened to Him?