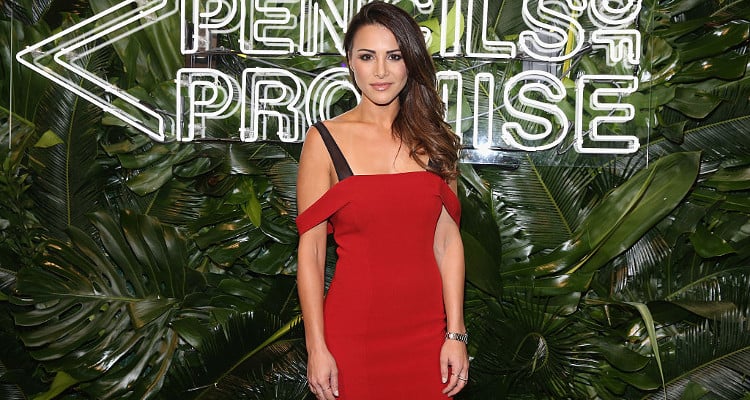 Die-hard fans of The Bachelor franchise remember Andi Dorfman and Nick Viall’s complicated history on the show. Nick, the former software salesman from Wisconsin, was the runner-up on Andi Dorman’s season, but lost to Josh Murray. Back then, the former flames made headlines after Nick confronted Andi about their intimate time in the Fantasy Suite. Subsequently, Andi and Josh called off their engagement and she wrote a tell-all book about her time on The Bachelor titled, It’s Not Ok, which catapulted her to best-selling author status. The still-single reality star is making front-page news again with her appearance on The Bachelor season 21. She steps in to offer Nick relationship advice, as he makes the most difficult decision of his life choosing between his four finalists: Corinne, Raven, Vanessa, and Rachel. Scroll down to find out more about why Andi is on The Bachelor, as well as The Bachelor 2017 spoilers.

Surprise! It’s Andi Dorfman: Why Does Andi Show Up on The Bachelor?

The 29-year-old former Assistant District Attorney from Fulton County stops by The Bachelor to give some much-needed advice to Nick. This is 36-year-old Nick’s fourth outing in The Bachelor franchise after being dumped three different times on national television. Now, Andi’s back and a startled Nick struggles to find the right words when he sees her! He says, “This was very unexpected. What am I supposed to say?” as she casually walks into his New York hotel room and settles down with a glass of wine.

"This could all still blow up in my face." – Nick #TheBachelor pic.twitter.com/hajvkrlnyo

The woman who broke Nick’s heart is back and in his hotel room! Don’t jump to conclusions just yet; she is not a wild card entry on The Bachelor season 21. Andi is merely there to lend a friendly ear. In the preview, Nick is seen saying, “You’re supposed to be honest” and “I mean, this is blowing my mind!” As the exes catch up, Nick opens up about his big fear of ending up alone on The Bachelor. Wiping away tears, Nick explains, “I’m not sure what’s going to happen. I have a lot to think about, and I’m running out of time. I have fallen in love twice here, and I’ve had my heart broken twice. My biggest fear is that that will happen again. If I was the first Bachelor to get rejected, I’ll be devastated.” 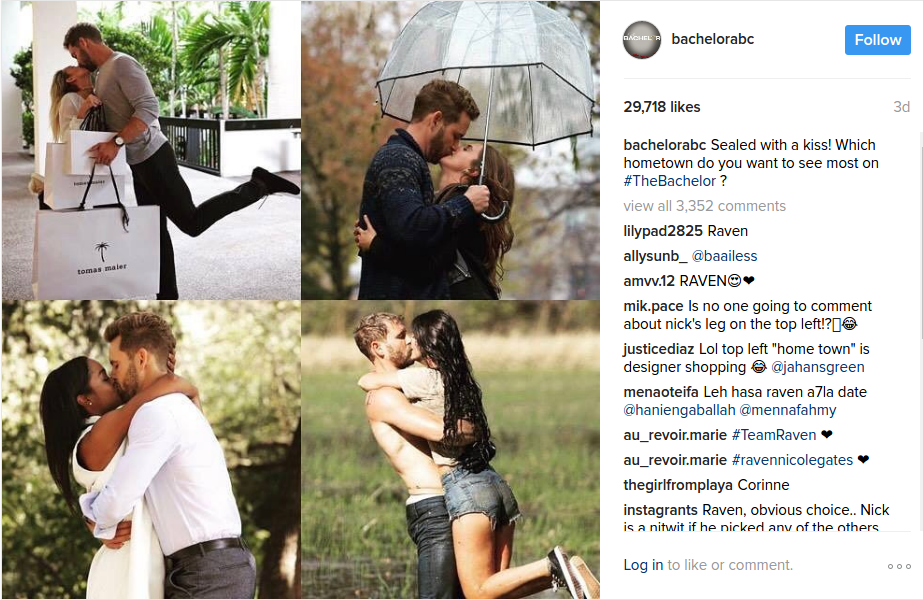 Fans who were hoping for some drama or a loving reunion will be disappointed, because it looks like Andi’s appearance on The Bachelor is nothing more than a teaser before Nick heads off to eliminate one unlucky bachelorette. Don’t forget to tune into The Bachelor next Monday, February 27, at 8:00 p.m. EST only on ABC!