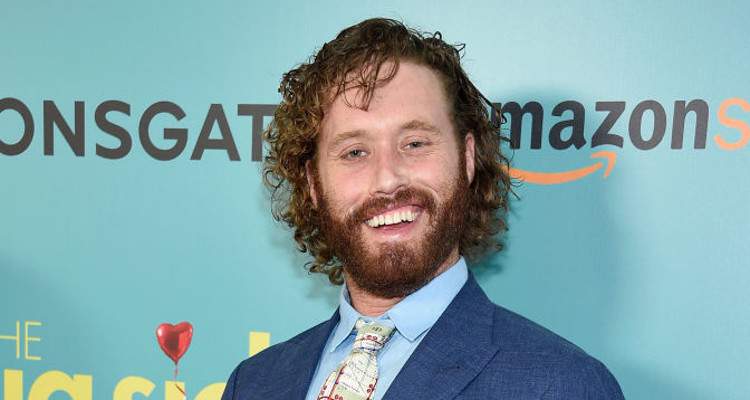 In the past, T.J. Miller gave a very bizarre reason as to why he was no longer involved with Silicon Valley. However, despite the sexual assault allegations against him, T.J. Miller’s Deadpool stint will continue. So, why did T.J. Miller leave Silicon Valley? Keep reading to find out!

It was quite shocking for fans of Silicon Valley when Erlich Bachman’s character, who is played by T.J.Miller, was a “no show” for the next season. While it took some time for people to understand and gather their wits in the wake of this sudden dramatic revelation, the reason he gave took the cake.

T.J. Miller said, “People need a villain, and I’m occupying that space. After the election, I realized that there was a gap. Nobody right now is publicly the Lindsay Lohan–train wreck–but–not–quite person. If I’d just said it was an honor to work on Silicon Valley and was thankful to Alec Berg, I would have disappeared. Instead, by being just a little authentic, I infected the news cycle. It’s more important to be polarizing than neutralizing. That’s my position.”

The actor is no stranger when it comes to creating drama, and he chose to criticize the producers of the show. Apparently, his publicist also warned that his antics in public could earn him the reputation of being a person who “trashes producers.”

So there's this thing…

Well, we can’t blame the publicist. Erlich Bachman’s character (played by T.J. Miller) in Silicon Valley was one of the most popular characters of the show.

T.J. Miller’s sexual assault rumors have been making their rounds for quite some time. And, it doesn’t seem to have daunted the producers of the second unnamed Deadpool movie, as they are still going to go ahead with him in the star cast. Perhaps that could be another reason for him to be so loud-mouthed about his exit from the Silicon Valley?

While many would have thought that T.J. Miller’s allegations bothered him or could harm his career, it doesn’t seem so.

Last year, a former colleague of Miller’s accused him of assault. The woman claimed to have received a cut lip and a fractured tooth due to Miller punching her when they were having sex together.