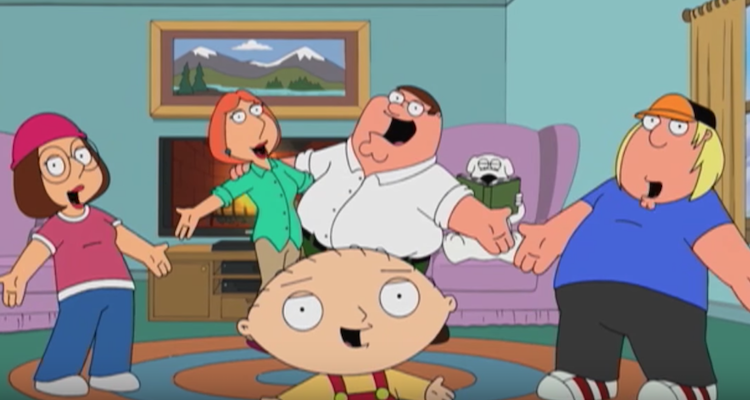 Did Netflix Get Rid of Family Guy?

If you live in the United States, you may have noticed that Family Guy has been slowly disappearing from your Netflix service. The obvious questions became: Did Netflix get rid of Family Guy? And if so, why?

The simple answer is yes, but it wasn’t just Family Guy. Netflix did not re-sign a deal with 20th Century Fox last year. The various streaming contracts run out on various pieces of Fox content from their system. In the case of Family Guy, some seasons were already pulled. But February 14 was the end of that portion of the deal, and the entire show has now been pulled.

Why Did This Happen?

Why did this happen? In a word, competition. The war in streaming services is a battle that is heating up incredibly fast, and shots are being fired on all sides. Netflix has been in the game longer than anyone else, but that doesn’t mean they can rest on their laurels.

Each streaming service is looking to grab the best talent and the best shows they can. Amazon just announced that they snagged Arnold Schwarzenegger for a mini-series. Netflix just signed Ryan Murphy, who has been creating shows primarily for Fox, to a multi-year deal.

Fox sued Netflix two years ago, accusing the streaming service of specifically targeting and poaching some of their executives, which may be part of the reason Netflix’s contract with Fox ended. But it may not be the only reason.

Hulu, Disney, and Others Suitors

You may or may not have heard that Fox is currently in the process of being bought up by Disney. Disney’s buyout will give the company control of Fox’s entertainment companies, including their film and television divisions, and Fox’s share of the streaming service Hulu.

Word is, Fox has been trying to sell off its entertainment areas for a long time. Pulling in all their rights back in-house by letting contracts lapse may be just a way of Fux making sure everything is in-house for a buyer like Disney, simplifying the selling process.

Regardless, don’t be surprised if Family Guy’s departure from Netflix means its arrival on Hulu in the near future!